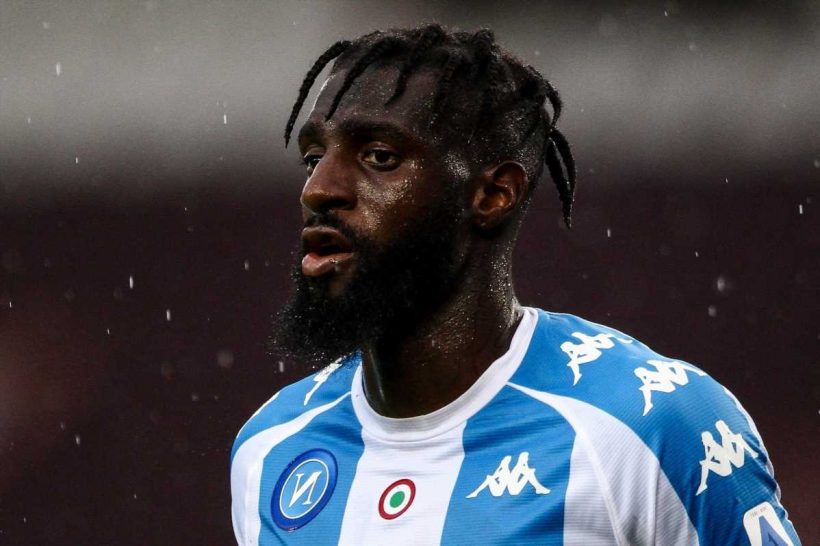 CHELSEA flop Tiemoue Bakayoko is stuck in limbo as he doesn't know if his loan at Napoli will be made permanent.

The France midfielder, 26, has spent the last three seasons on loan following his £40million arrival at Stamford Bridge from Monaco in 2017 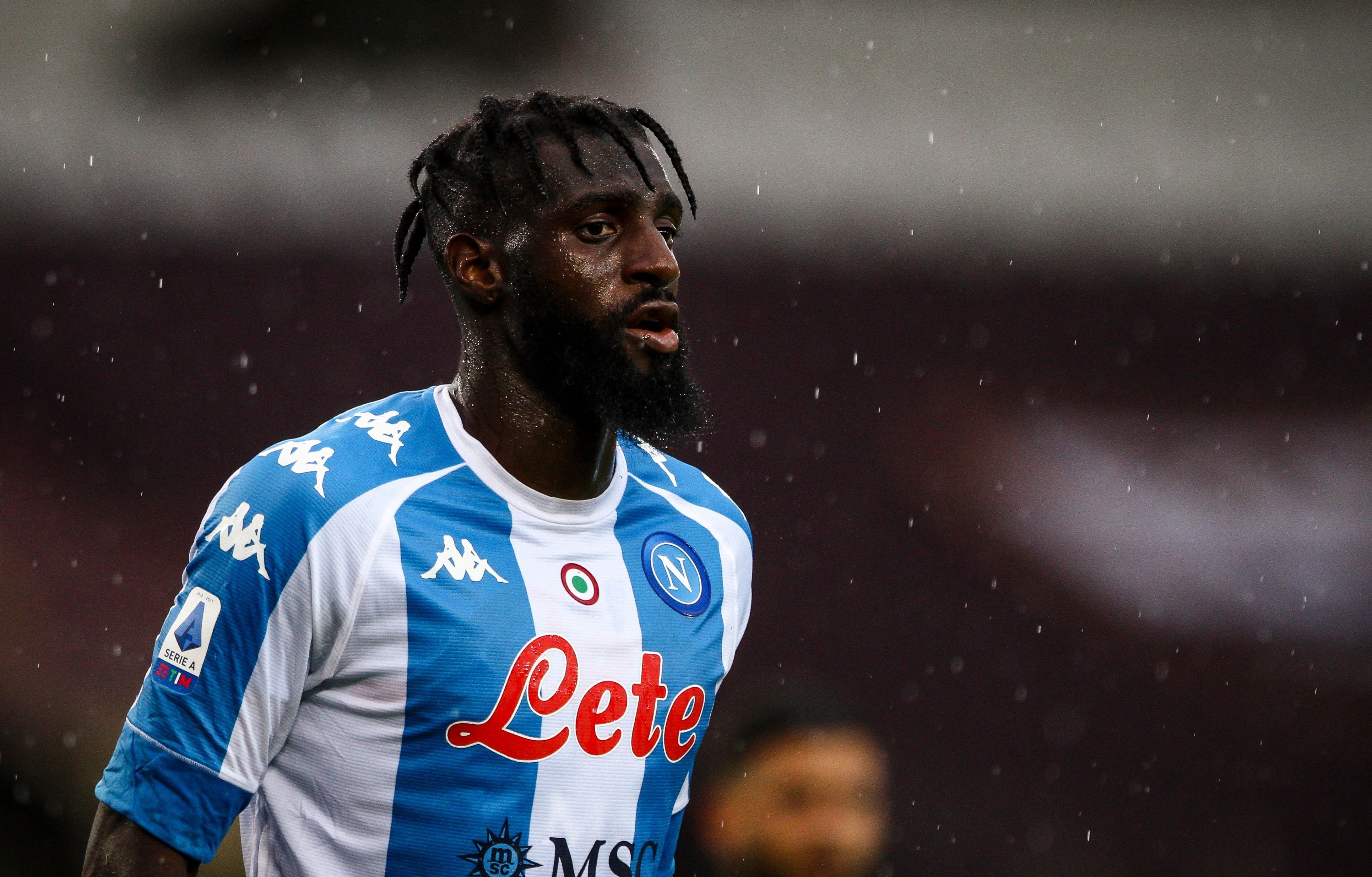 Paris-born anchorman Bakayoko has a year left on his Chelsea contract but seemingly has no future under Thomas Tuchel.

But his brother and agent Abdoulaye admitted he still doesn't know where he will be next season.

He told CalcioNapoli24: "It’s a good moment, Tiémoué scored in his last game with Napoli and the team are back in the top four.

“He is happy to play at Napoli, one of the best Serie A clubs.

"I respect [Napoli boss] Gennaro Gattuso, it was important to join him again after their experience at Milan.

"It’s been a nice season, Tiémoué feels at ease in the city and the team. However, I don’t know if he will remain at Napoli. If they qualify for the Champions League things could change.

“He wants to play in the Champions League, but it also depends on Napoli and Chelsea.

"Napoli don’t have an option to sign him permanently, Tiémoué is happy, but he is aware his destiny depends on what Chelsea and Napoli want to do.”

Bakayoko has also spent time at AC Milan and Monaco on loan since signing for Chelsea.

He won his only France cap in 2017 when impressing hugely for Monaco.

Napoli sit third in Serie A with five games remaining.