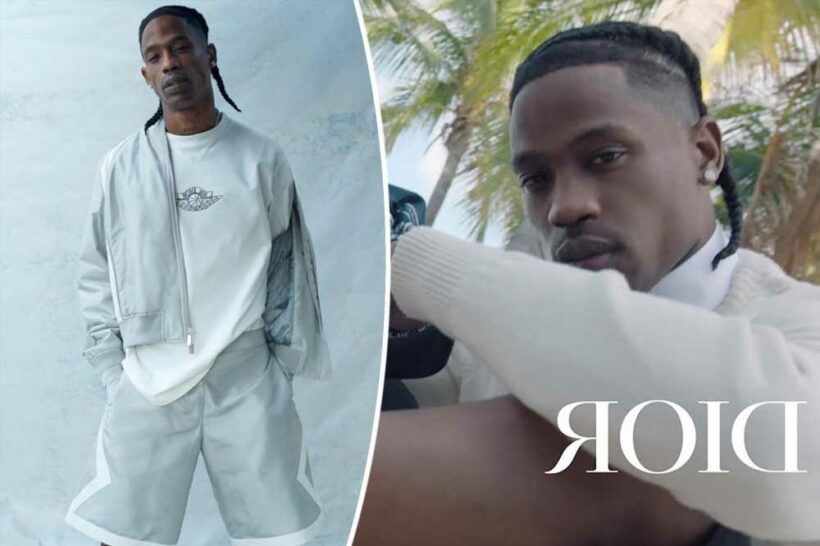 A source tells Page Six that the collaboration, which was originally scheduled to drop in the summer of 2022, will be available in stores on Thursday.

Back in December, Dior made the decision to press pause on the collection – which came from a collab between Dior Men Creative Director Kim Jones and Scott, who runs the Cactus Jack creative house – following the Astroworld tragedy.

Ten people, including a 9-year-old boy, were killed at the rapper’s Houston music festival in November 2021 after people rushed the stage of the already packed venue.

Three hundred others were injured during the event. 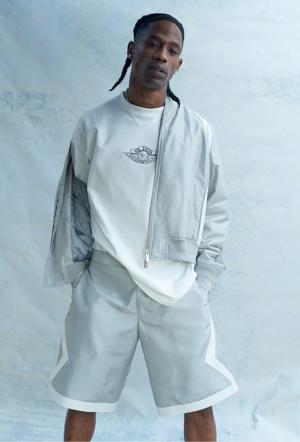 Following the tragic events, Dior told WWD in December, “Out of respect for everyone affected by the tragic events at Astroworld, Dior has decided to postpone indefinitely the launch of products from the Cactus Jack collaboration originally intended to be included in its summer 2022 collection.”

The collab was first announced in June 2021 and is set to be the brand’s first time working with a musician. 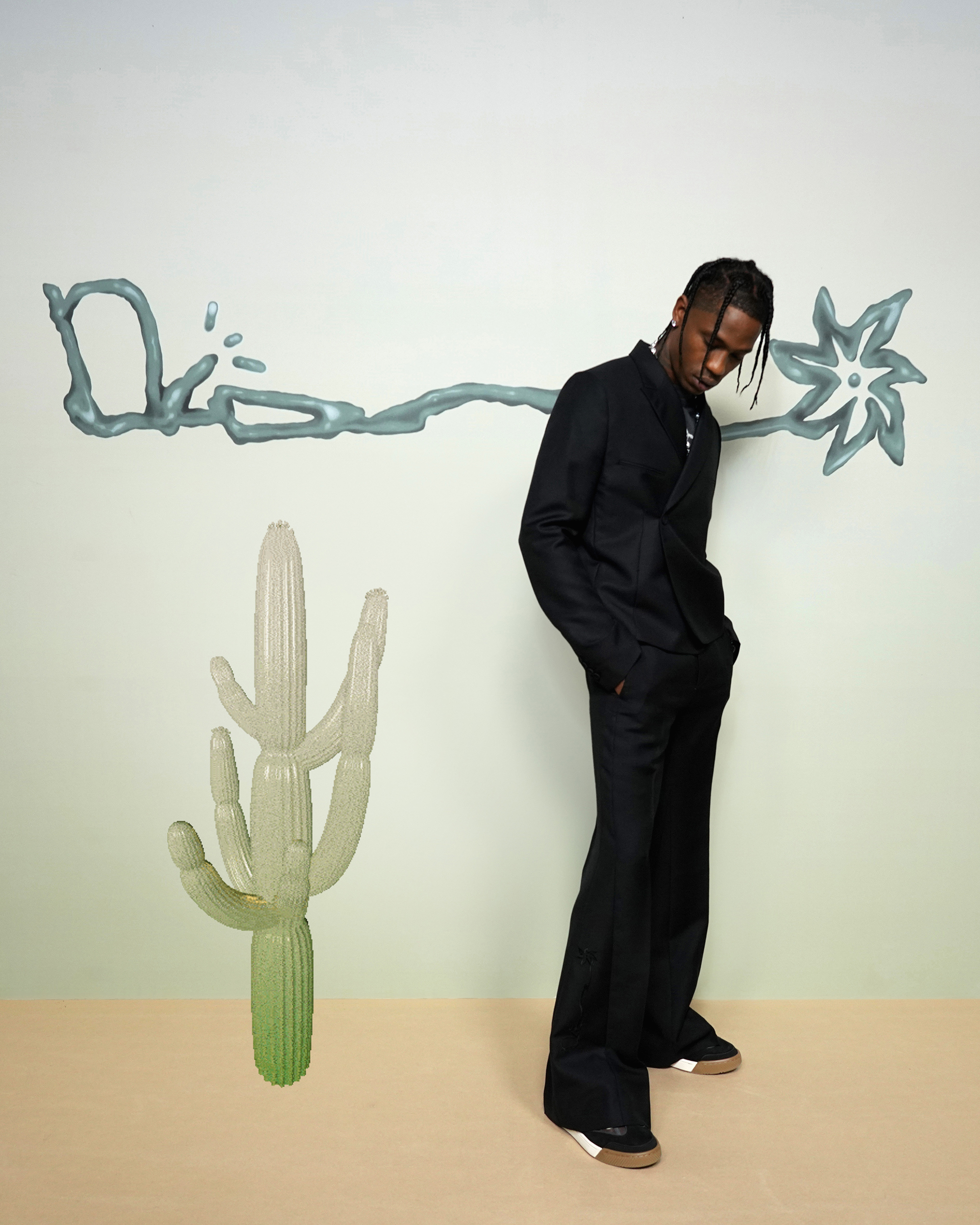 However, Scott’s collection being postponed was the least of his worries – seeing as 400 lawsuits were filed against him, Live Nation and others, accusing them of negligence. They were combined into one civil case representing nearly 2,800 victims.

In December 2021, the “goosebumps” rapper claimed in an interview that he “didn’t hear” the screams of his fans and “1,000 percent” did everything he could to avoid the tragedy. He added that he intends to figure out exactly what went wrong. 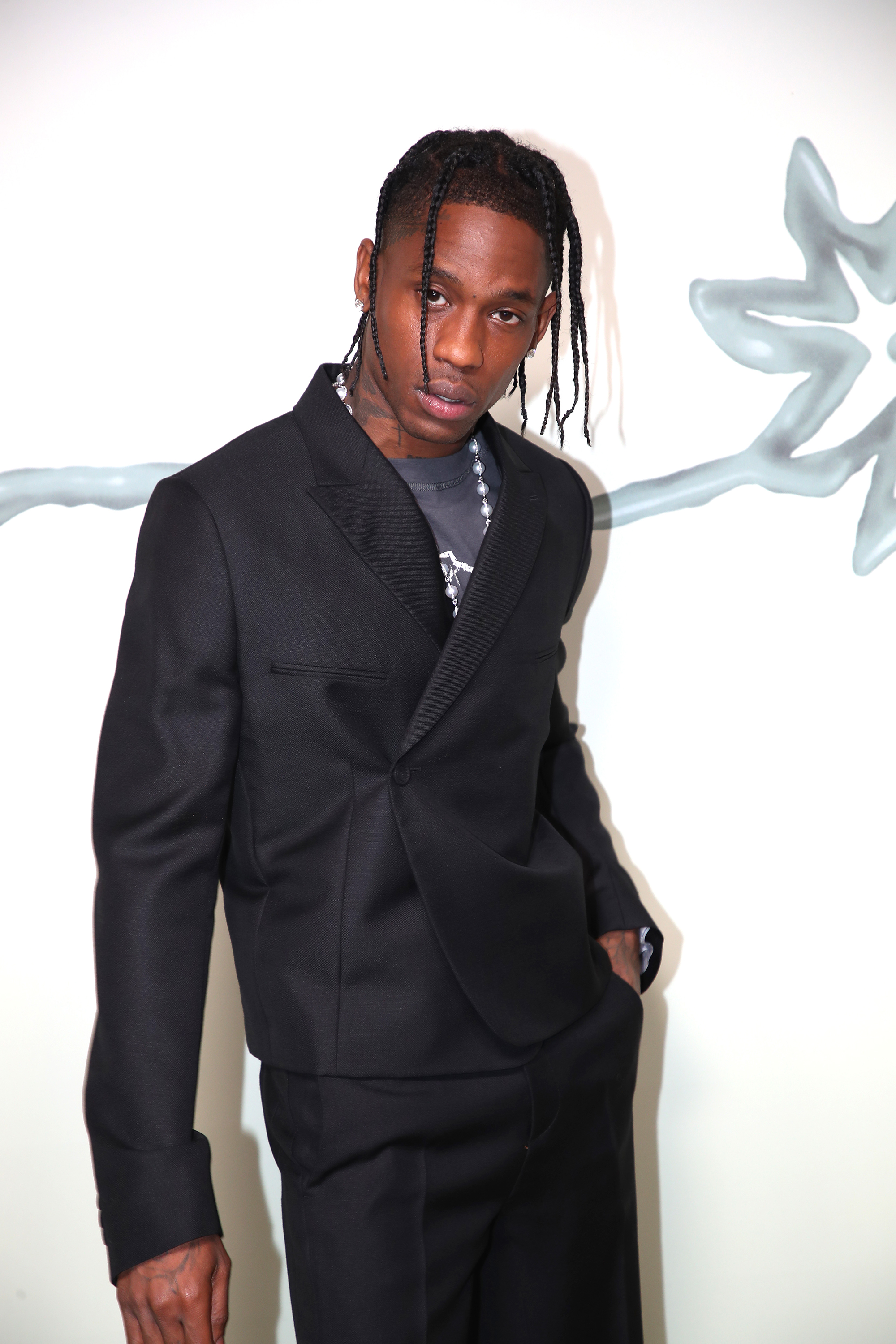 Since then, Scott has attempted to make a comeback with a number of gigs.

The 31-year-old – who shares two kids with Kylie Jenner – gave his first public performance at Miami’s ultraclub E11even during the Formula 1 Grand Prix in May.

He also played multiple private events in the past months, including a Coachella bash and a pre-Oscar party attended by the likes of Leonardo DiCaprio. He’s also set to take the stage at the Day N Vegas festival in September.