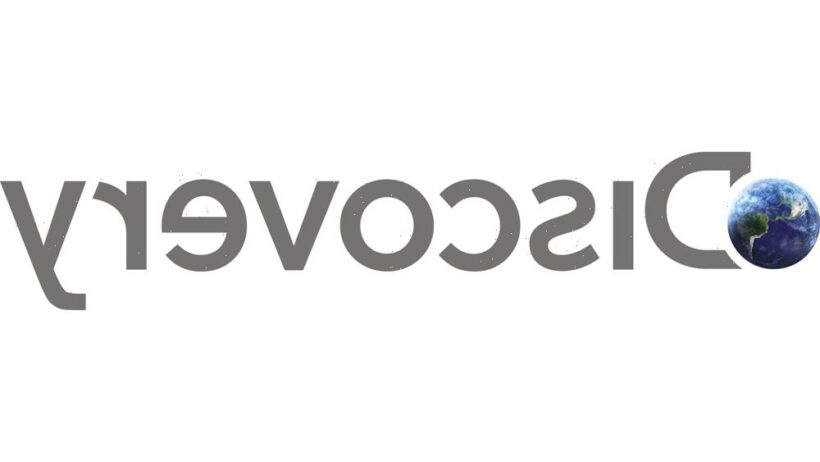 Discovery, which owns the nation’s largest independent broadcasting group and news network, was one U.S. company to celebrate today’s decision.

“The Senate has clearly signaled that the bill is an attack on core democratic principles of freedom of speech and the independence of the media,” said Kasia Kieli, President and Managing Director for Discovery in Europe, the Middle East and Africa (EMEA).

However, the exec warned that the battle was far from over. The Polish Senate is opposition-controlled, and the bill will be further debated before a final decision is made.

“We are, however, still concerned about the future of TVN and independent media in Poland as the bill can still be passed by the Sejm and the license for our news channel TVN24 is still not renewed,” she added.

The legislation was first put forward by the Polish parliament’s lower house, where it will now return for a further decisive vote. For it to be passed, they must override today’s Senate decision and then get sign-off from president Andrzej Duda. The president has faced heavy international pressure to reject the bill since it was first proposed.