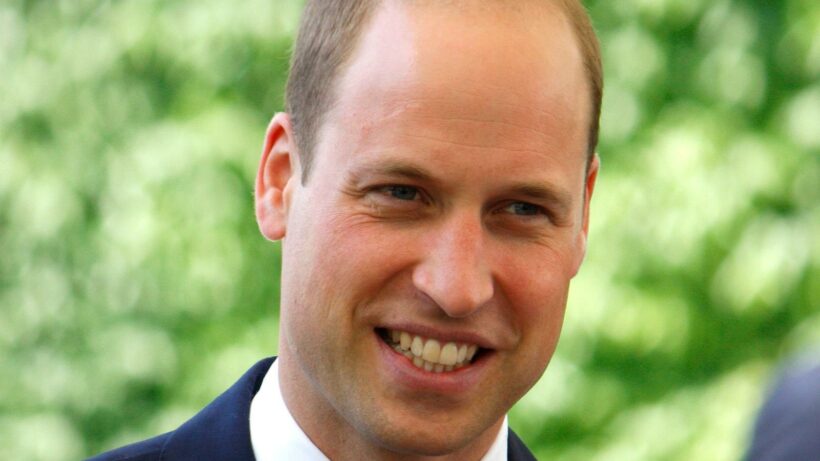 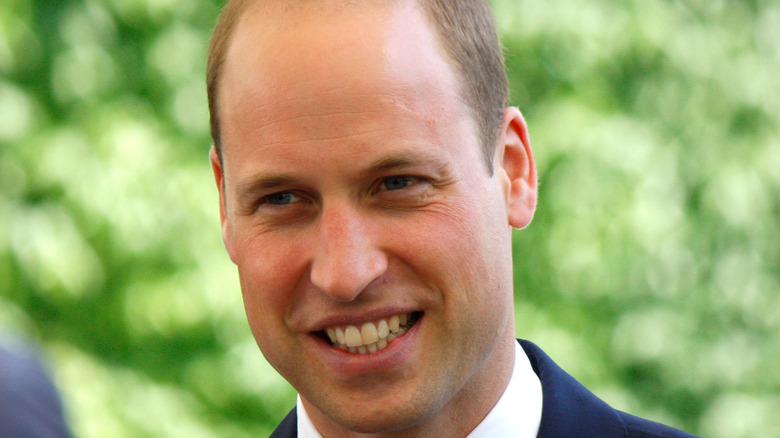 Being royal apparently requires a fancy title and an even fancier surname, judging by the Mountbatten-Windsors. As Marie Claire UK reports, although we might use nicknames like “the Sussexes” and “the Cambridges” to refer to our favorite royal family members, in reality, they’re all rocking double-barreled last names. However, brothers William and Harry attended school not as Mountbatten-Windsors, or even as princes, but as William and Harry Wales, as per their father’s designation as the Prince of Wales.

They also used the surname Wales during their time serving in the military, only reclaiming their dukedoms upon getting married, at which point William became a Cambridge and Harry a Sussex. It was technically against protocol for the boys to go by Wales, but the move has now become commonplace. In fact, William’s kids are Cambridges in school, rather than princes and princesses (via Express).

However, the whole family doesn’t match since William’s surname situation is complicated, to say the least. 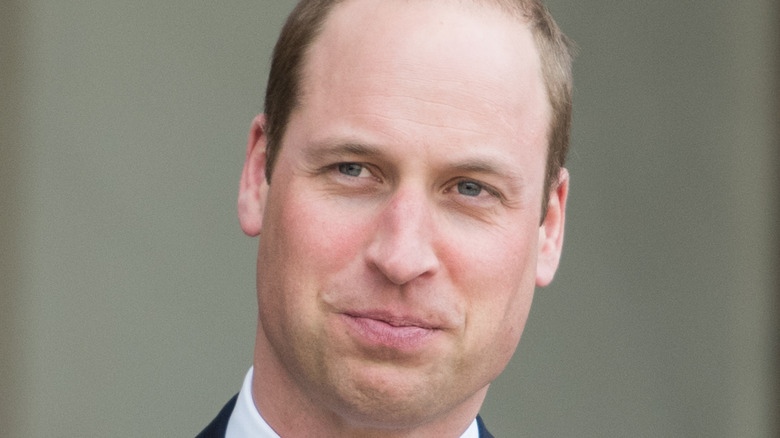 As Cosmopolitan confirms, Prince William’s official full name is William Arthur Philip Louis. In case it’s not immediately obvious, none of those are surnames, because technically William wasn’t born with a last name, as per his birth certificate. The Duke’s name is listed simply as “His Royal Highness Prince William Arthur Philip Louis,” with no further explanation. William’s father, Prince Charles, meanwhile, is listed as “His Royal Highness Prince Charles Philip Arthur George Prince of Wales.”

However, since William got married, his name is now technically “His Royal Highness Prince William Arthur Philip Louis Duke of Cambridge,” which was noted on his own daughter, Princess Charlotte’s, birth certificate. Still no surname in sight, though. During his time in school and with the army, the Duke went by William Wales. He’s also free to use the Mountbatten-Windsor name if required.

However, William doesn’t necessarily have to have a surname, with the royal family website confirming, “For the most part, members of the Royal Family who are entitled to the style and dignity of HRH Prince or Princess do not need a surname, but if at any time any of them do need a surname (such as upon marriage), that surname is Mountbatten-Windsor.” Although William usually just goes by his royal title, when he successfully sued French magazine Closer for publishing photos of his wife, Kate Middleton, without consent, the lawsuit referred to the couple as “Monsieur et Madame Mountbatten-Windsor” (via The Independent).