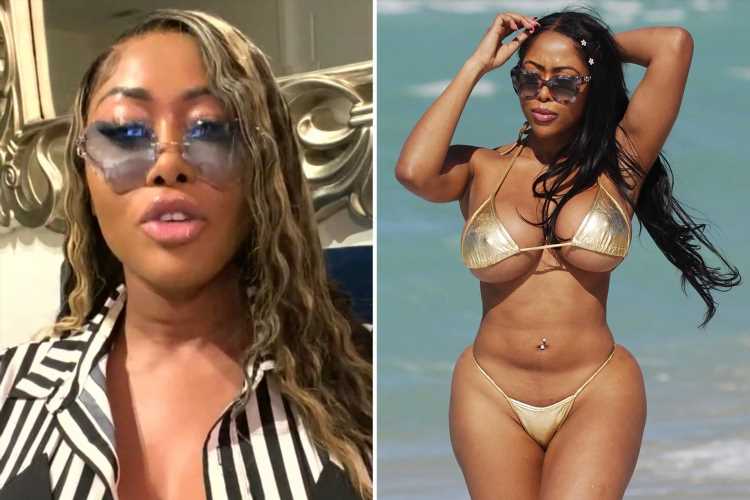 THIS Morning fans were in disbelief today at a guest who claimed she was so good-looking she had no female friends.

Model Moriah Mills, 27, told an astonished Holly Willoughby and Phillip Schofield that girls didn't trust their men around her. 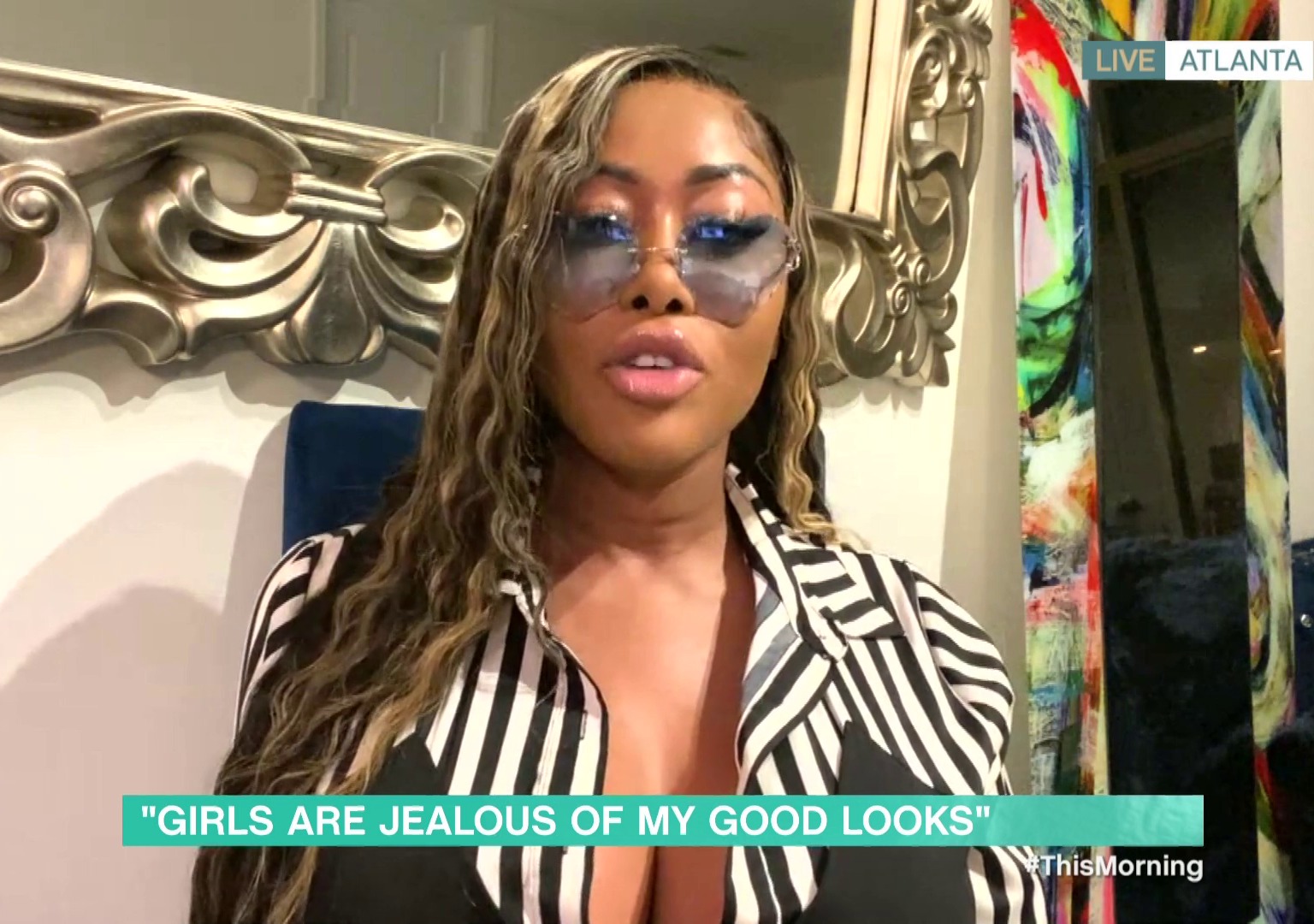 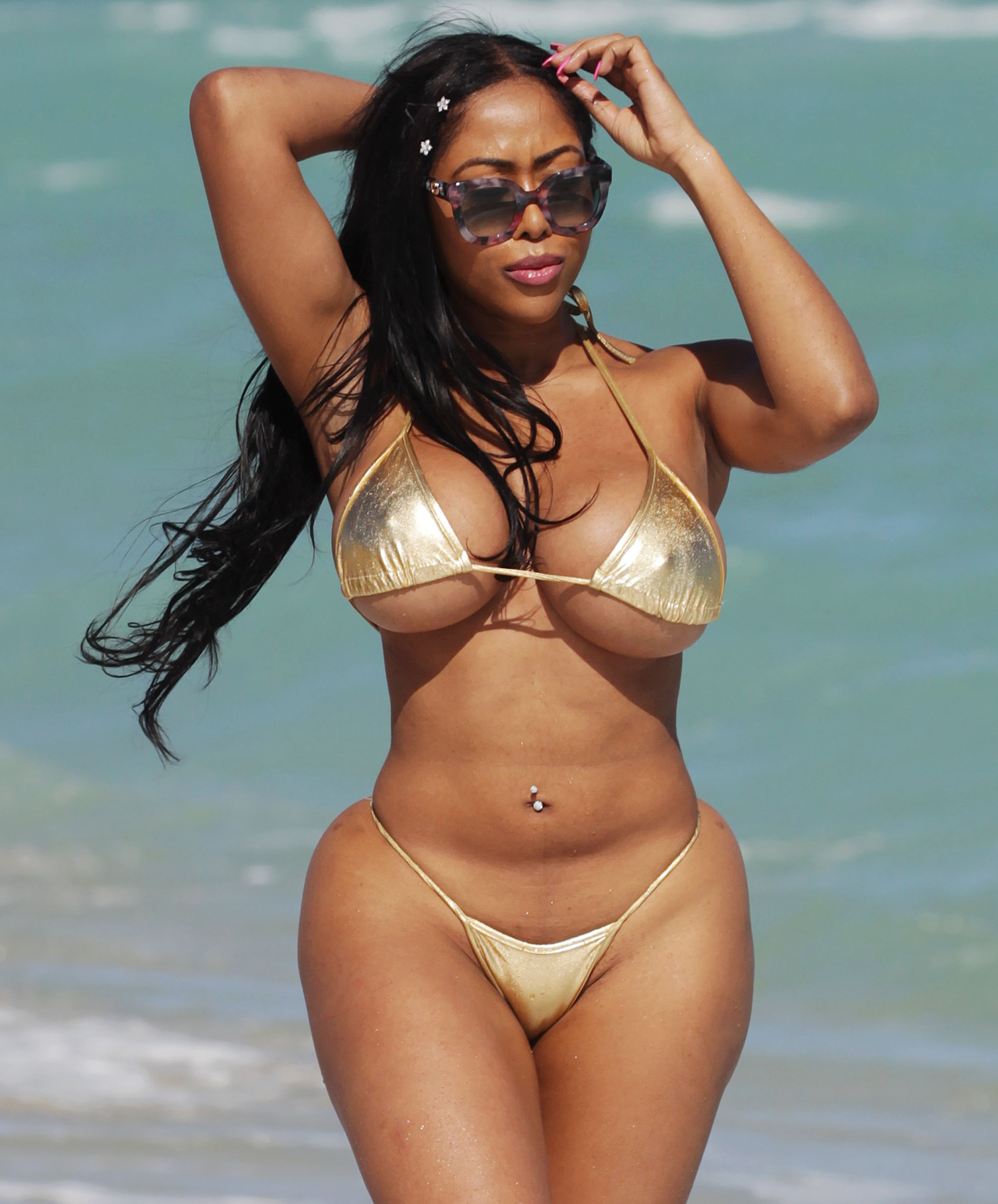 Holly, 41, introduced her saying: "She claims women don't want to be their friend because they're worried their husbands might fall in love with her."

And Moriah explained: "As I started caring about what I looked like, and my appearances, the friendships started getting less and less.

"I just figured because of my appearance. Some of my friends have blatantly told me that. 'We don't want you around us because our husbands and boyfriends are looking at you.'"

Speaking live from Atlanta in America she went on: "That's not my thing to talk to other people's partners because I wouldn't want that done to me.

"But I think the attention that I get when we do go out for brunch or dinner. They know their boyfriend will be looking at me.

"I've had some people's boyfriend and husbands have tried before and maybe they don't want that to happen."

When Phillip suggested that meant the girls didn't trust their own partners, she said she understood how they felt.

Moriah added: "I feel like sometimes women put their insecurities on me because my body does stand out a lot from the normal average body.

"When I do go I get a lot of stares. I can know how they're feeling, someone getting all that attention when they're just trying to drink coffee and have a regular girls' night out."

Holly said she felt sorry for the model, telling her: "The most important relationships I have are some of my female relationships.

Many viewers were left in disbelief at the item, with one tweeting: "Can someone pinch me so I wake up please?? Or am I seriously watching some woman claim she’s too hot for female friends."

Another joked: "She's too hot she must be talking about today's weather 🤣." 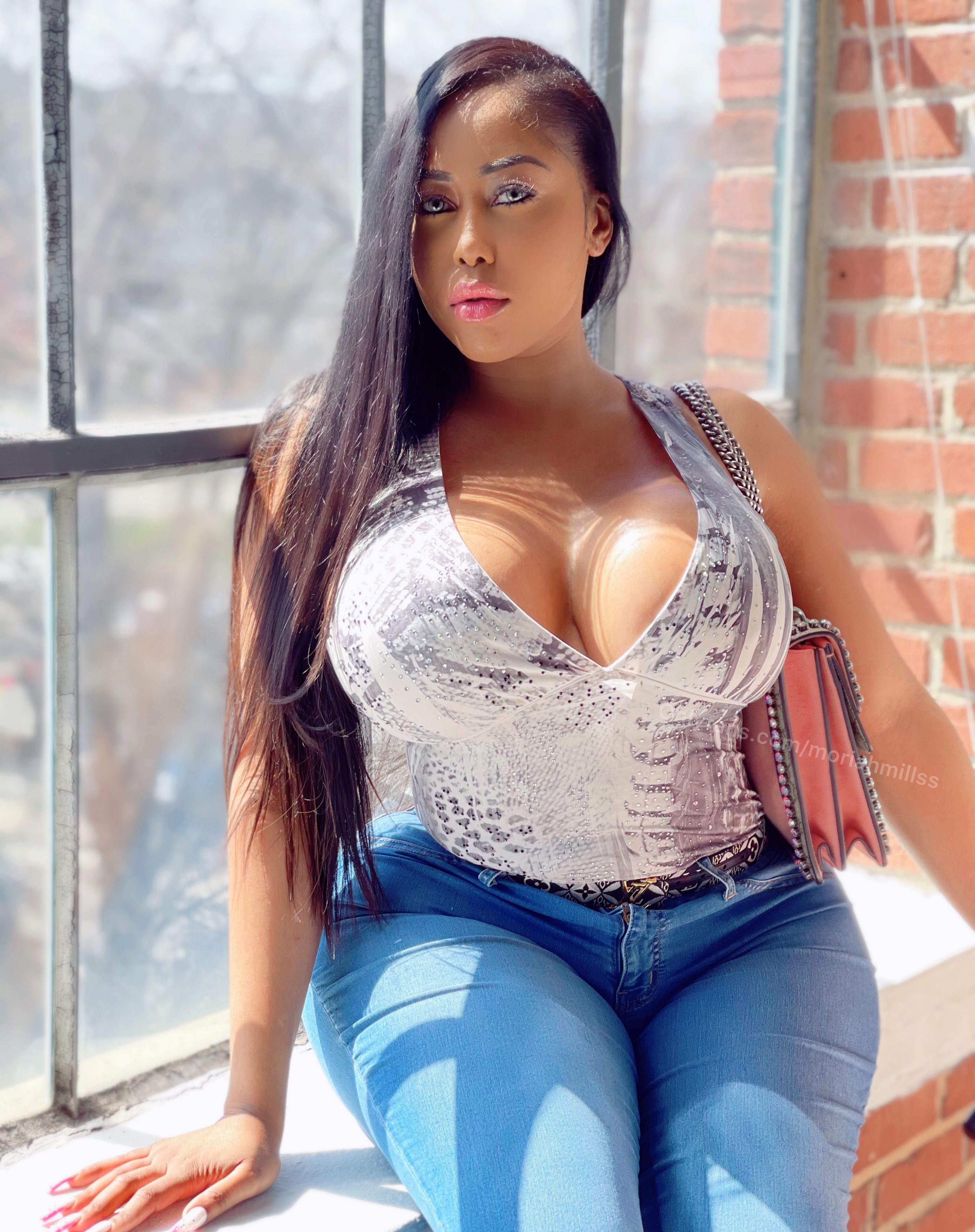