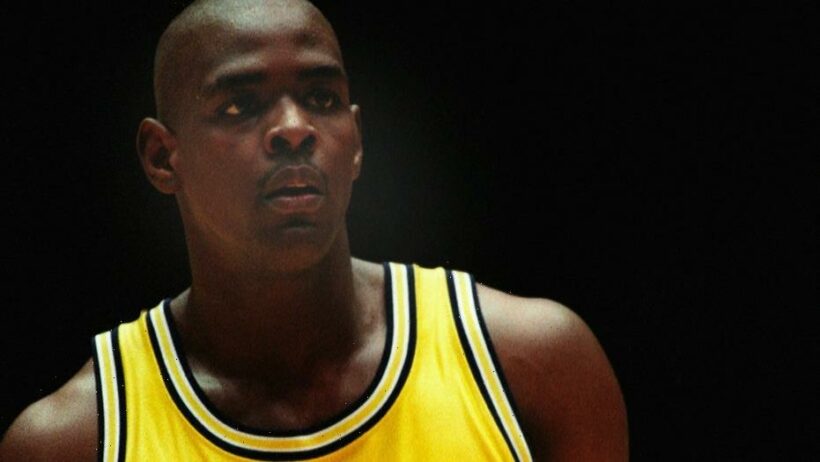 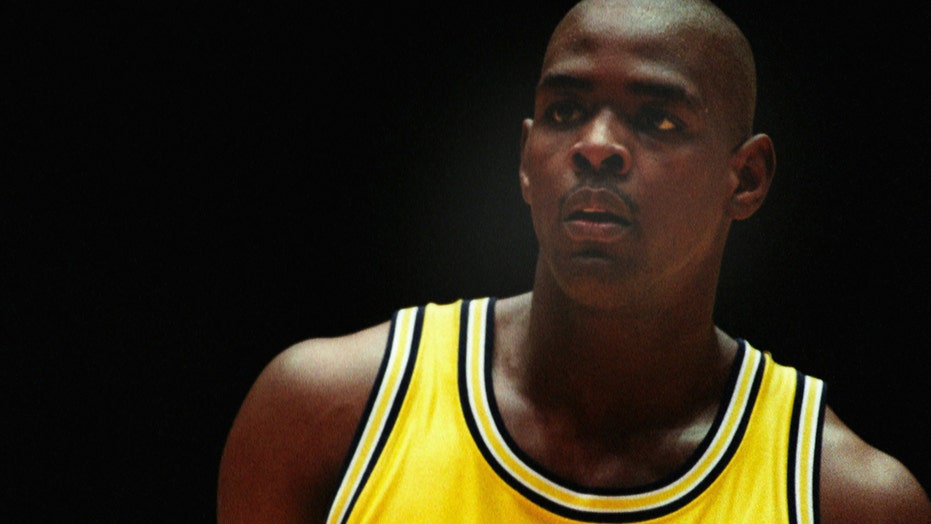 Chris Webber said he received an apology from Michigan athletic director Warde Manuel about the fallout from the investigation over claims he had accepted money from a booster during the Fab Five era.

Webber pleaded guilty in 2003 to a criminal contempt charge and admitted he repaid former booster Ed Martin around $38,000 for what he called a loan he accepted when he was a star basketball player at the school, according to ESPN.

He told the outlet he received a private apology from Manuel, who became the athletic director in 2016, over the fallout of the investigation that ended in the school breaking away from Webber for a decade and removing his stats from the school’s record books.

“I was told by the athletic director at the University of Michigan that he was sorry,” Webber told ESPN. “And he wasn’t even there at the time [I was playing]. He told me that he did his research and that he needs to apologize. His exact words [were] he needs ‘to apologize to the 18-year-old Chris Webber because we didn’t protect him.’”

Webber is set to be inducted into the Naismith Hall of Fame for his achievements in pro basketball.

The former NBA All-Star has been back to Michigan since the scandal. He appeared on the sideline at a Wolverines football game in 2018. When Juwan Howard took over the men’s basketball program, Webber told TMZ Sports he’d be willing to come back to end the feud.