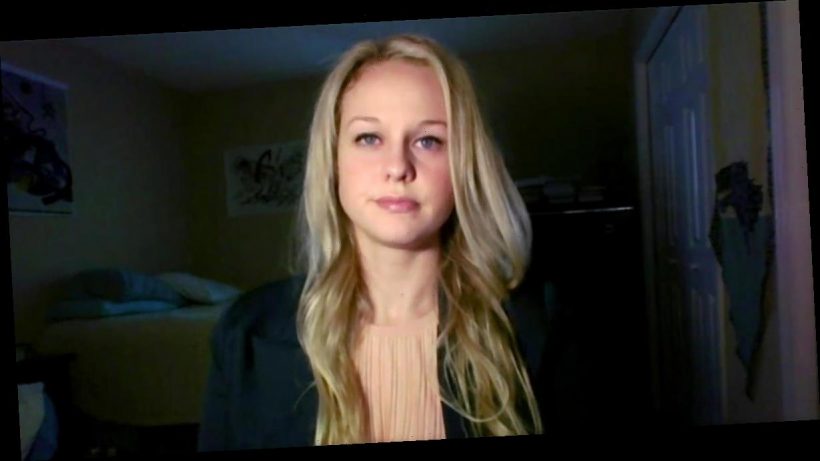 Rebekah Jones, Florida’s former COVID-19 data scientist, turned herself in to police after a warrant was issued for her arrest for illegal use of the state’s computer system, CBS Miami reports. Before doing so Sunday, she posted on Twitter: “Censored by the state of Florida until further notice.”

Censored by the state of Florida until further notice. #LetHerSpeak

Earlier, she posted, “Insurrectionists planning attacks across the country this week and Florida is jailing scientists for the crimes of knowing and speaking.”

Insurrectionists planning attacks across the country this week and Florida is jailing scientists for the crimes of knowing and speaking.

Jones is charged with “one count of offenses against users of computers, computer systems, computer networks and electronic devices,” according to the Florida Department of Law Enforcement.

She is set to make her first appearance in court on Monday morning.

Earlier Sunday, she tweeted she was turning herself in to authorities.

“To protect my family from continued police violence, and to show that I’m ready to fight whatever they throw at me, I’m turning myself into police in Florida Sunday night,” she tweeted. “The Governor will not win his war on science and free speech. He will not silence those who speak out,” she added.

Florida Department of Law Enforcement officials said Jones has been under investigation since early November after someone illegally accessed the state’s emergency alert health system, warning employees “to speak up before another 17,000 people are dead. You know this is wrong. You don’t have to be a part of this. Be a hero.”

Federal authorities raided her home in December, seizing her computers and other data equipment.

“Evidence retrieved from a search warrant on December 7 shows that Jones illegally accessed the system sending a message to approximately 1,750 people and downloaded confidential FDOH data and saved it to her devices,” according to the Florida Department of Law Enforcement.

Right after the raid, she tweeted a video of agents entering her house and accused DeSantis of sending the “Gestapo” after her.  She said they pointed guns at her and her kids.

She has since filed a lawsuit over the search of her home.

The DeSantis administration fired Jones in May after she accused state health officials of manipulating data to suppress the number of reported COVID-19 cases and deaths. After her dismissal, Jones set up a competing COVID-19 dashboard to display data about the virus.