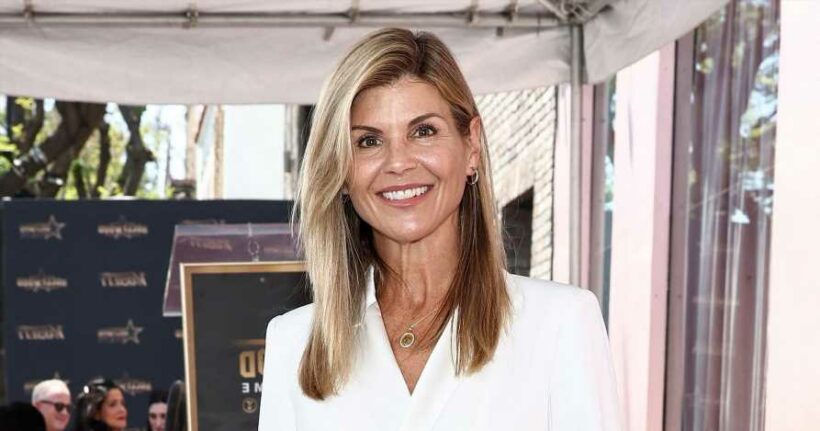 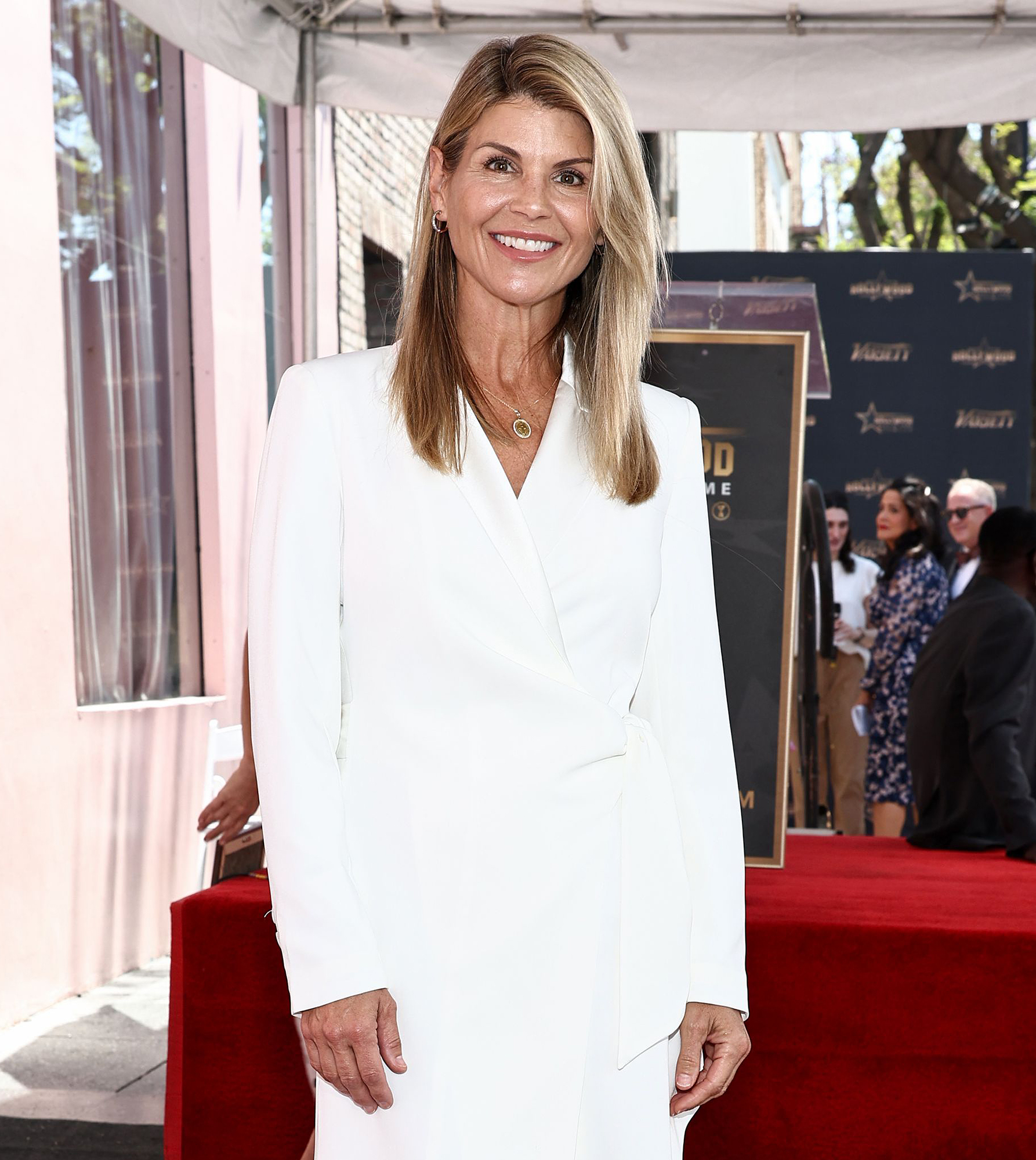 Ready for her return. Bill Abbott said he can’t wait for Lori Loughlin to return to the small screen.

The Great American Media CEO said that he talks to the Full House alum, 58, “three times a week” and hopes to have her soon star in a movie on one of his networks (which includes Great American Family and Great American Living).

“She’s America’s sweetheart, regardless of whatever happened,” Abbott told Variety in an interview published on Wednesday, September 22. “At the end of the day, she represents all that is positive about entertainment, and has had a stellar career — not only on screen, but also the way she’s conducted herself personally, in terms of being someone who has a track record of doing the right thing in the world at large, aside from whatever happened. She’s beloved and for good reason. We’re very proud of our association with her and want to make her part of the fabric.”

The former Hallmark actress and her husband, Mossimo Giannulli, were arrested in March 2019 after they were accused of paying bribes worth more than $500,000 to help their daughters — Olivia Jade Giannulli and Bella Giannulli — secure admission to the University of Southern California.

After more than a year of maintaining their innocence, the parents pleaded guilty to fraud charges as part of a plea deal before each serving a prison sentence. Loughlin served two months at the Federal Correctional Institution in Dublin, California, and was released in December 2020.

Two Years After the College Admissions Scandal: Where Are They Now?

In addition to her two months in prison, the Full House alum was ordered to pay a $150,000 fine and two years of supervised release with 100 hours of community service. She continues to work with Project Angel Food, the charity she started working with for the court-ordered hours.

She first returned to acting in late 2021, reprising her When Calls the Heart role on the spinoff When Hope Calls. During the two-part Christmas special, she returned as Abigail Stanton, her character that was suddenly written out of the original Hallmark series after she was indicted in March 2019.

Abbott believes that she’ll have an even bigger comeback soon on his Great American Media networks — which are also the home of When Hope Calls.

“We have two scripts that she really likes, one of which we’ll greenlight for this year or next year,” Abbott added. “Lori’s a good friend and somebody who we would love nothing more than to do a movie with, and we’re hopeful.”

The network counts Fuller House alum Candace Cameron Bure as an executive at the company. Loughlin’s former costar was brought to Great American Media when her Hallmark contract expired earlier this year — and Abbott’s company reportedly offered her $2 million. The CEO hopes both women will become faces of the network.