DEAR DEIDRE: Ever since my ex-girlfriend told me my penis was too small to satisfy her, I’ve been avoiding sex.

I was so hurt by her insult that I told her to find a guy with a bigger penis, and then dumped her. But now I’m worried I’ll never have sex with anyone again.

I’m 27 and my now ex-girlfriend is 25. We were together for six months.

Before she criticised my manhood, I thought we had a good sex life.

But she said I was smaller than her other lovers and that’s probably why she couldn’t orgasm.

I don’t think my penis is smaller than average. It’s not porn-star sized, but nobody else has ever complained.

Get in touch with the Dear Deidre team

Every problem gets a personal reply from one of our trained councillors.

Now my confidence is shot to pieces and I have no desire at all.

I met a girl last weekend, but when we went back to hers for sex I chickened out before I got undressed. Then I made my excuses and left.

How can I get over this? 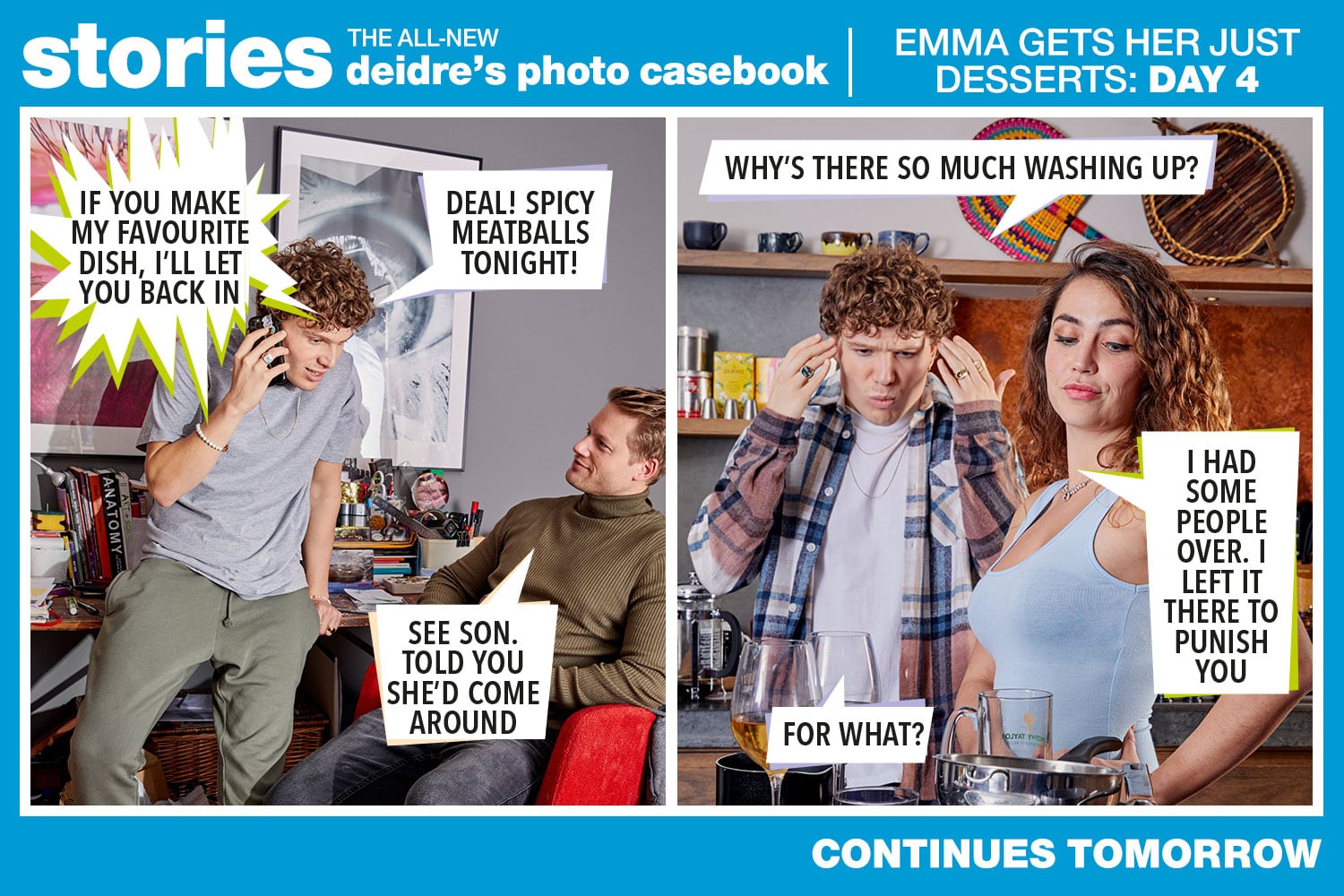 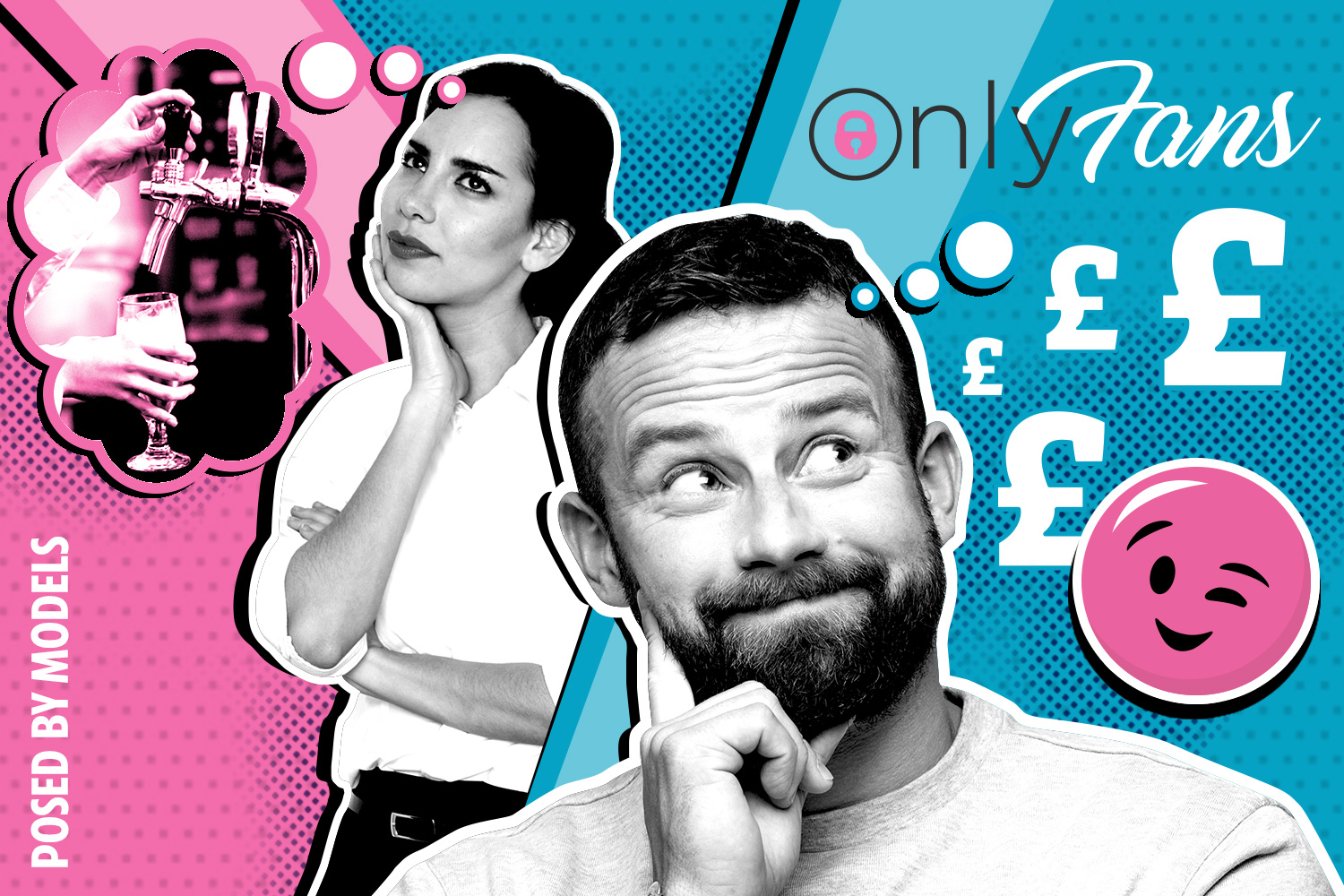 DEIDRE SAYS: Your ex-girlfriend was insensitive and cruel.

She was also wrong: the size of a guy’s penis has little to do with whether a woman orgasms during sex.

The likelihood is your penis is perfectly normal-sized. She’s the one with the problem, not you.

My support pack on Penis Size will tell you more and, hopefully, reassure you.

Don’t let her destroy your confidence.

It’s best not to rush into sex with someone new. Get to know her first so you feel comfortable and can trust her.

Most read in Dear Deidre 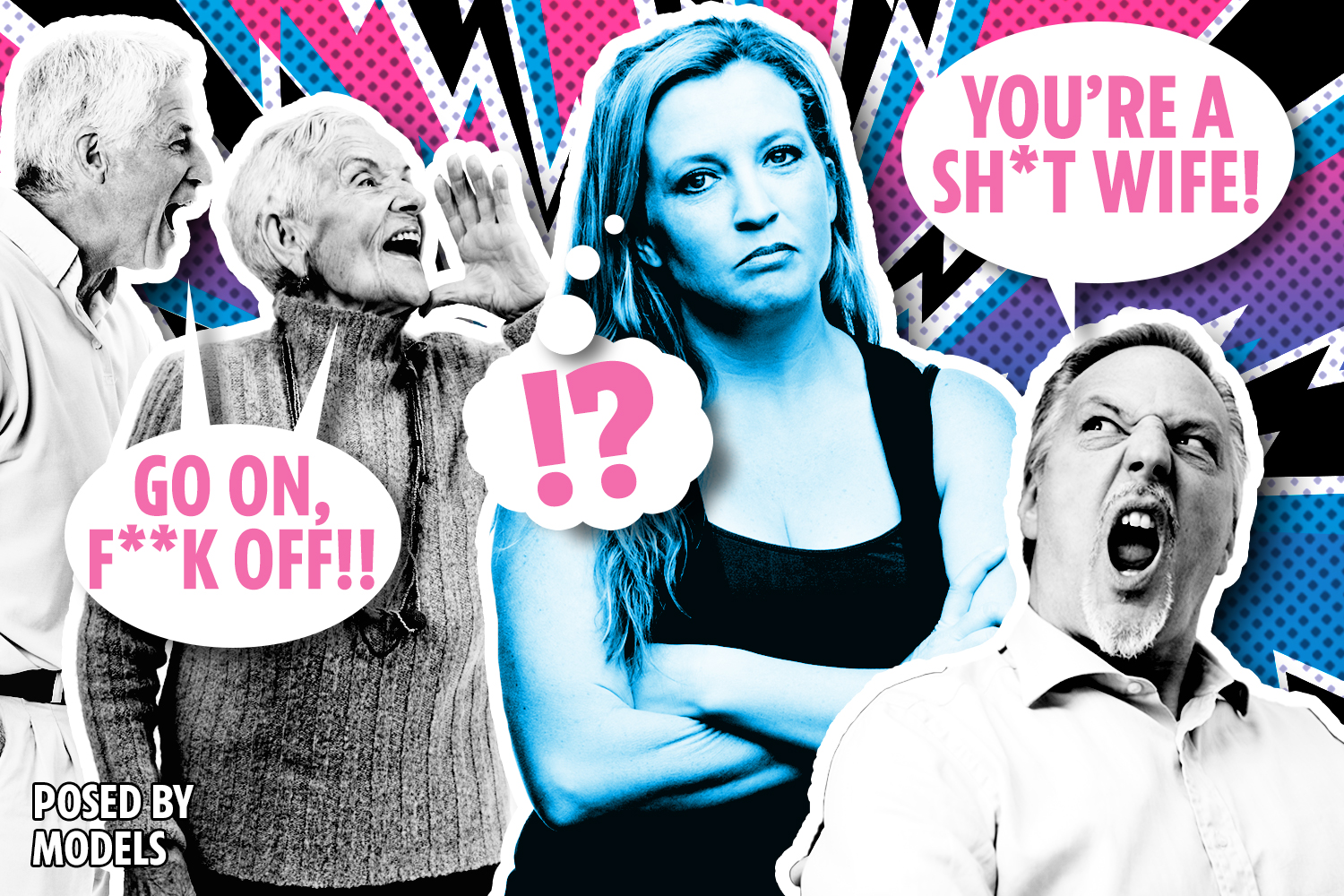 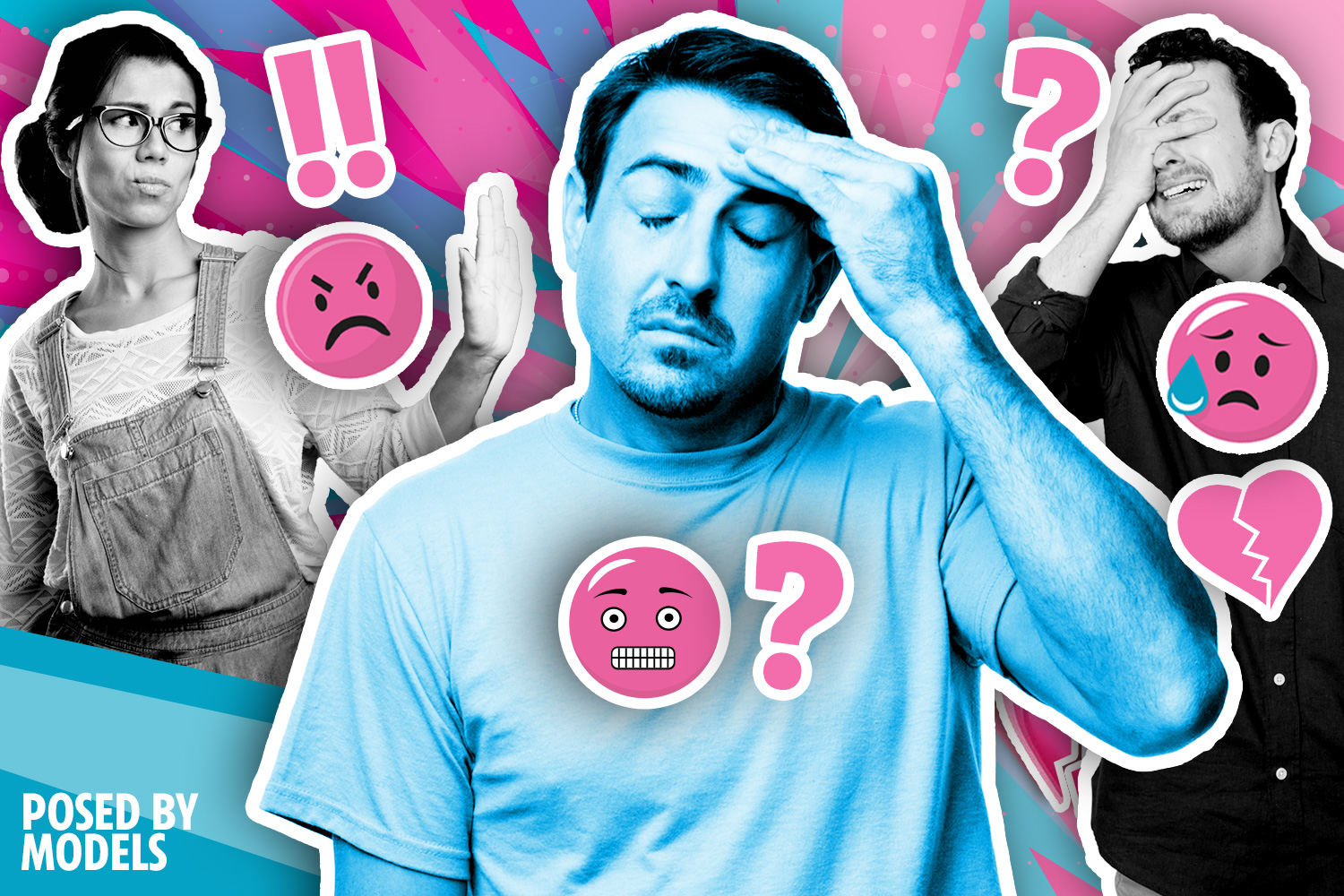 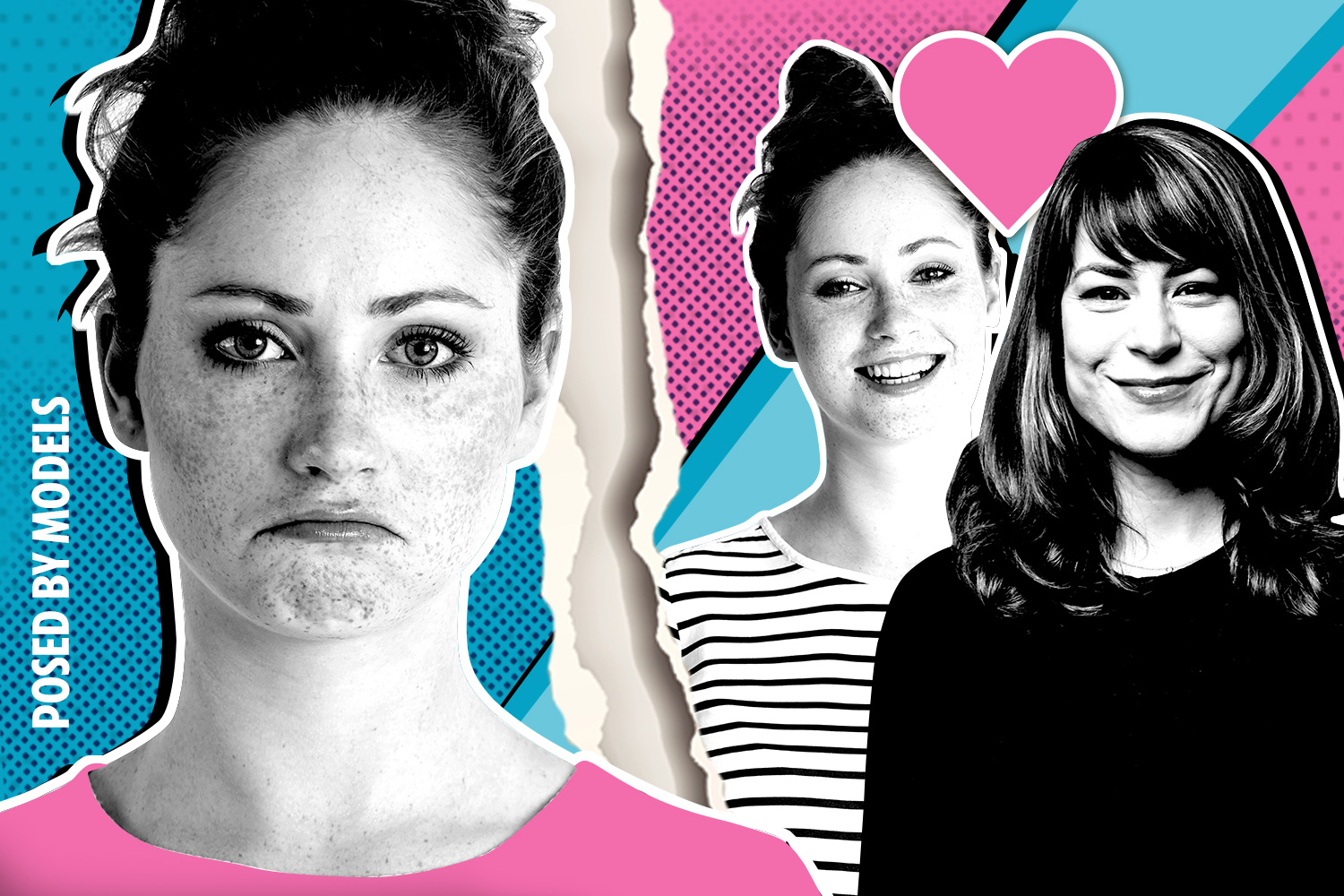