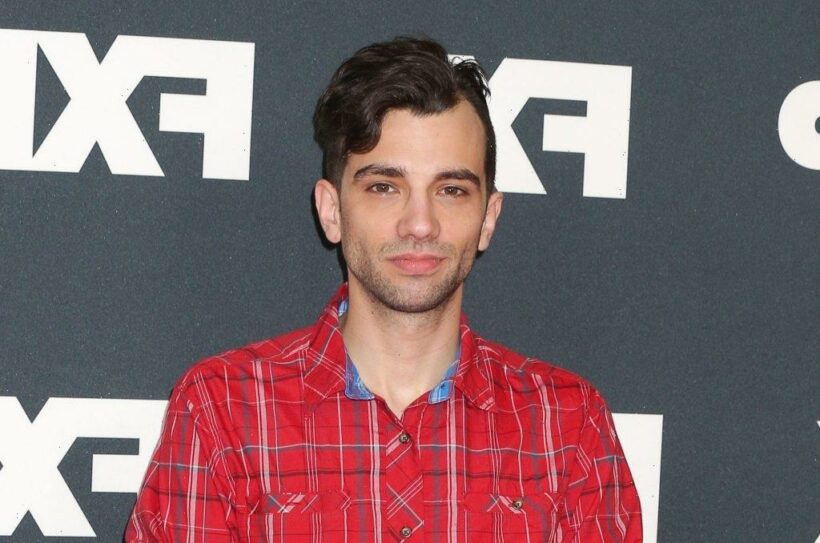 Jay Baruchel has entered into a first-look deal with Boat Rocker. Under the deal, Baruchel will develop and produce film, television, and digital projects for Boat Rocker.

“Proudly wearing the Canadian maple leaf tattooed over his heart, Jay Baruchel is a national treasure,” said David Fortier and Ivan Schneeberg, co-executive chairmen of Boat Rocker Media and co-chairmen of Boat Rocker Studios. “Jay has brought his unique talent, charm and humour to a multitude of rewatchable films and series, whether it be as actor, writer, producer or host. Everyone at Boat Rocker is excited to be working with Jay to help him bring his ideas and stories to global audiences.”

Baruchel is known for his roles in films like “Tropic Thunder,” “The End,” “Knocked Up,” “She’s Out of My League,” and the “How to Train Your Dragon” films. He also co-wrote and starred in the two “Goon” films. He also starred in the FXX comedy series “Man Seeking Woman,” which ran for three seasons. He recently hosted the series “LOL: Last One Laughing Canada” from Boat Rocker’s Insight Productions for Amazon Prime Video. He will also be a series regular in Arnold Schwarzenegger’s upcoming untitled spy adventure series for Netflix.

“I loved working with the Boat Rocker and Insight Productions family on ‘LOL: Last One Laughing Canada’ and have been and continue to be a big fan of what they’re doing and the projects they are developing,” Baruchel said. “I couldn’t be more excited about this partnership or more honoured to be working with Boat Rocker in finding wonderful Canadian stories to entertain the world with. Stay tuned!!”

Baruchel is repped by CAA, Thruline Entertainment, and Lichter Grossman.