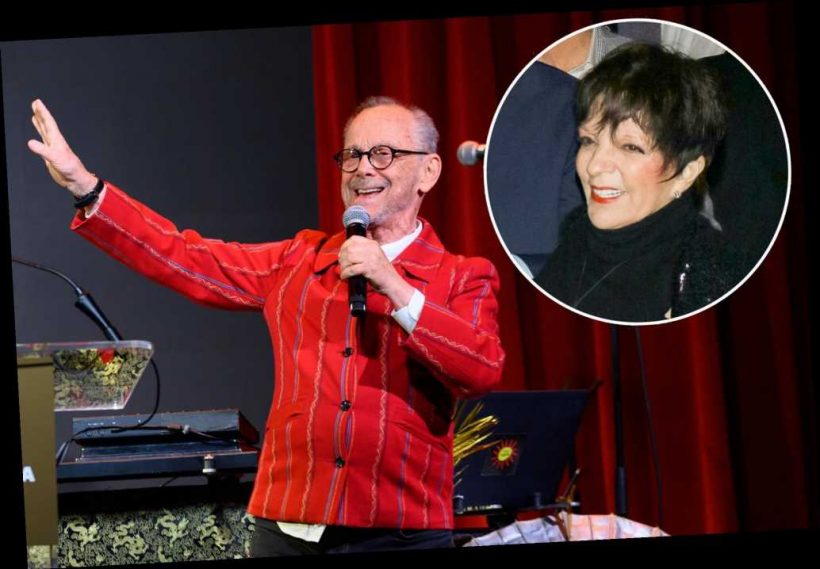 Liza Minnelli’s ‘New York, New York’ gets its due after Sinatra singalong ticks off fans

‘Judy’ director understands why Liza Minnelli is so upset

Liza Minnelli celebrated her 75th birthday at a starry virtual tribute, “A Love Letter to Liza,” over the weekend.

Joel Grey recalled that when the two were doing a live tour, he was once accidentally introduced too early while still dressing. “I rushed onstage, pantsless, and said, ‘I’m not quite ready. I’ll be right back!’” he recounted. After his number, he said of Liza: “Out you came, not in your chic, sleek, Liza Minnelli pantsuit, but in your bathrobe, telling the crowd, ‘I’m not quite ready,’ which got a big laugh, even from me. You always know how to make a moment.”

(Grey told the same anecdote on the 100th episode of Page Six podcast, “We Hear,” last year. And he also sang in Yiddish!)

Meantime, the Post’s Cindy Adams recently wrote for Minnelli’s birthday, “I remember her devouring cookies — while dieting — in my kitchen. I remember her singing loudly on my terrace a night before one of her big-time openings … And staying in the Hamptons with her dentist Dr. Marc Lazare. We go back a thousand years together.”