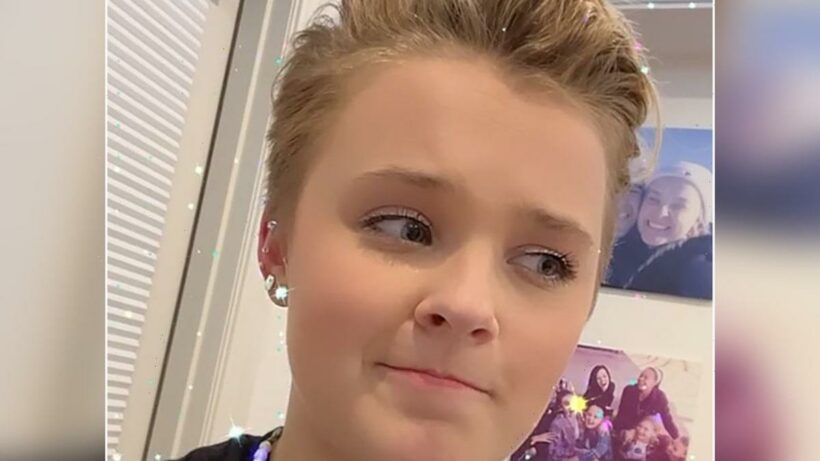 "I don't want you thinking I didn't want to be there," Siwa shared to her TikTok. "I would've loved to be there."

JoJo Siwa just changed up her famous style with the biggest makeover of her career, and fans weren’t able to take in her new hair in all its glory at the 2022 Nickelodeon Kids’ Choice Awards — because Siwa wasn’t there!

“A lot of you have been asking me why I’m not at the Nickelodeon Kids’ Choice Awards tonight and the answer is very simple: I wasn’t invited. I’m not sure why, but I just didn’t get an invite.” 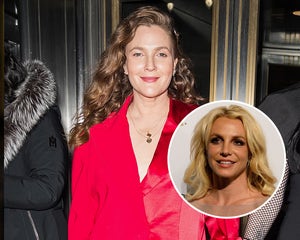 “I don’t want you thinking I didn’t want to be there,” she emphasized in her caption to the short video on TikTok. “I would’ve loved to be there.”

She echoed the sentiment in her Instagram caption, while also setting the record straight as to whose decision this was. “I don’t want anyone to think it was my choice not to go,” she wrote. “I simply didn’t get an invite:(“

Siwa clearly wasn’t tuning into the broadcast either, as she later shared a follow-up video on her Instagram Stories, per the New York Post, after someone tagged her in a clip of her song “One Chance” being played at the show.

“My song made the cut, but not me,” Siwa said in the video, clearly cracking up at the irony. Even more ironic, Siwa was a nominee for Favorite Social Music Star (she lost to Dixie D’Amelio)

Siwa, who has been a staple on the show and with the network for years, claimed in September 2021 that Nickelodeon was not allowing her to perform her own songs on her latest tour, despite having just starred in the Paramount+ film “The J Team.” 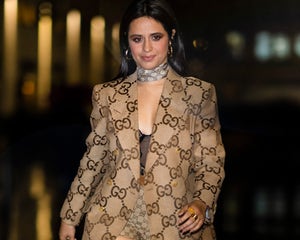 “My movie musical was just released (with 6 new original songs)… Nickelodeon told me today that I’m not allowed to perform/add any of the songs from the film into my show,” Siwa tweeted at the time. “These are MY songs, MY voice, MY writing. Does this seem fair???”

She went on to also tweet, “Working for a company as a real human being treated as only a brand is fun until it’s not.”

The “Dance Moms” alum came out as part of the LGBTQ community in January 2021. She pushed back against a kissing scene for another film, “Bounce,” because it involved her kissing a man. According to Siwa, Paramount acquiesced with this request.

Siwa got a lot of support for her posts, with Snooki going so far as to comment on Siwa’s IG post that she was “gonna write a note.” Olivia Jade told Siwa, “Their loss sweetness.”

Brian Austin Green was a little more graphic in his response, writing, “F— the kids choice awards 😂 you are too good for them.” TooFab has reached out to representatives for Nickelodeon and the Kids’ Choice Awards for comment. 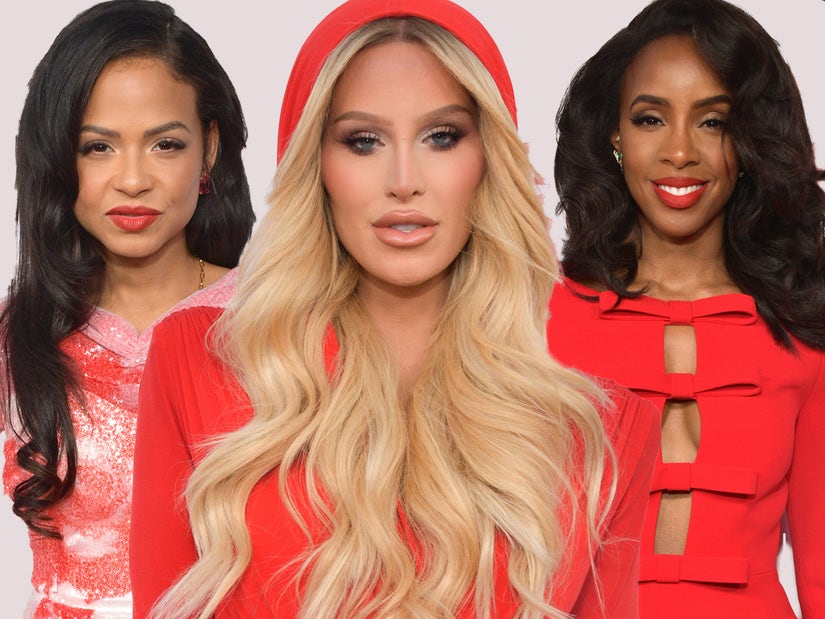