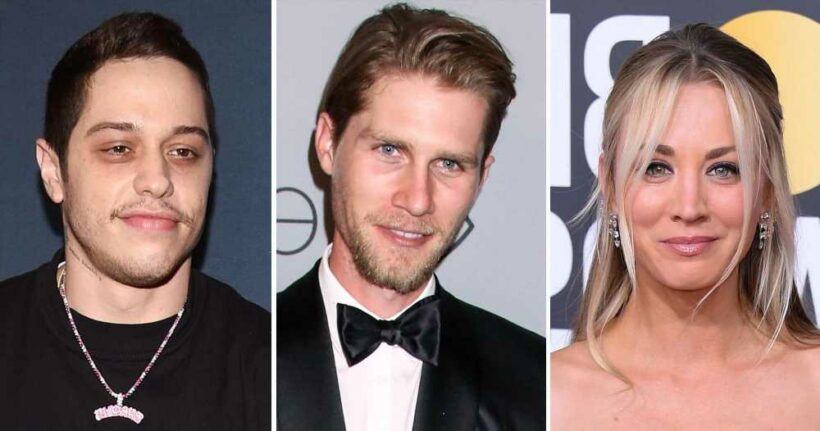 Two days after announcing her split from husband Karl Cook, Kaley Cuoco made a major change to her Instagram bio.

Kaley Cuoco and Karl Cook: A Timeline of Their Relationship 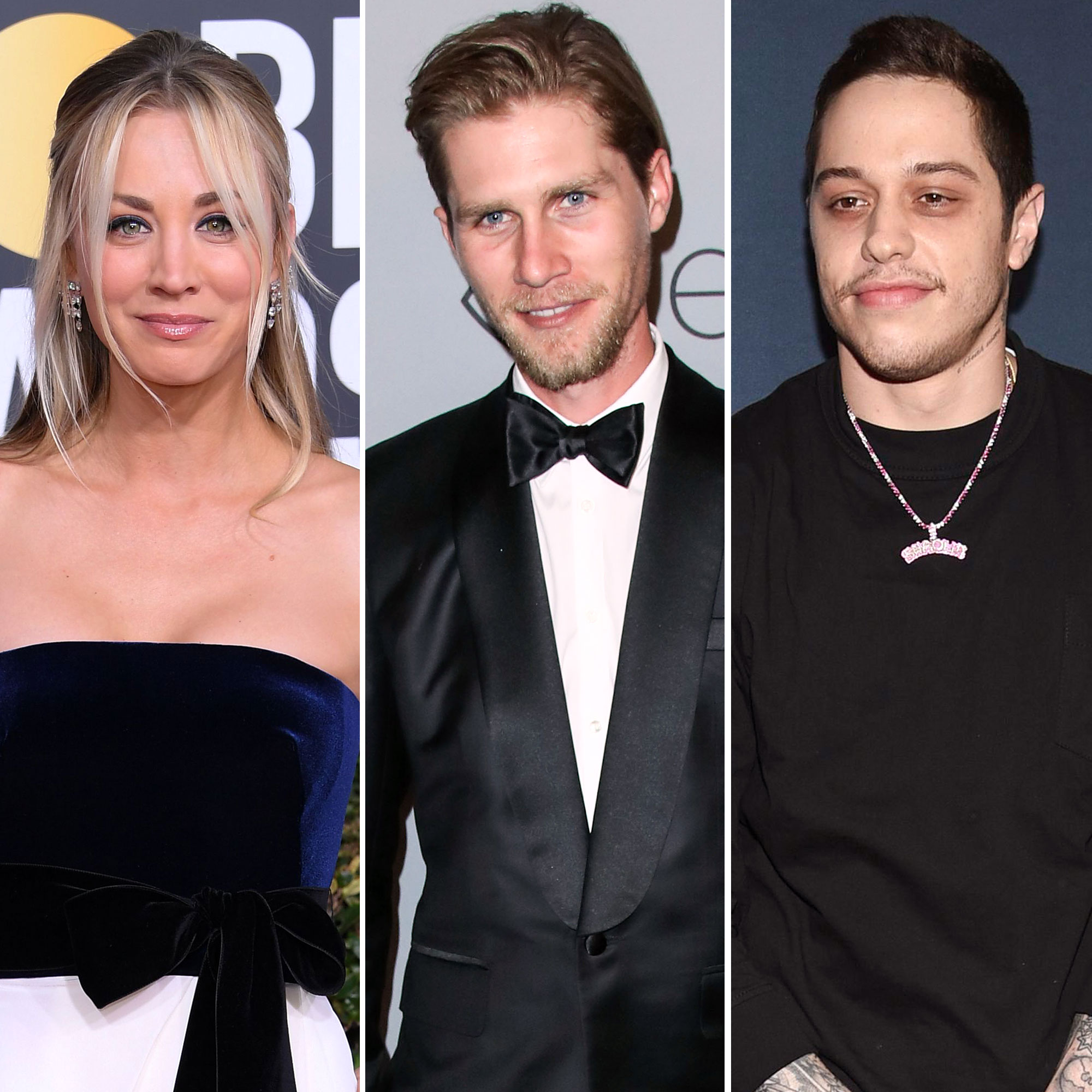 The California native and Cook, 30, revealed their breakup in a joint statement on Friday, September 3 “Despite a deep love and respect for one another, we have realized that our current paths have taken us in opposite directions,” they wrote. “We have both shared so much of our journey publicly so while we would prefer to keep this aspect of our personal life private, we wanted to be forthcoming in our truth together. There is no anger or animosity, quite the contrary. We made this decision together through an immense amount of respect and consideration for one another and request that you do the same in understanding that we will not be sharing any additional details.”

While Cuoco has yet to comment further on the split, she did let her Instagram followers know that she’s focusing on her career during this transition. “Here we go again,” the Emmy nominee captioned a photo of herself prepping for season 2 of The Flight Attendant. “Time to start reading up on Berlin. I plan on speaking German when I land.” 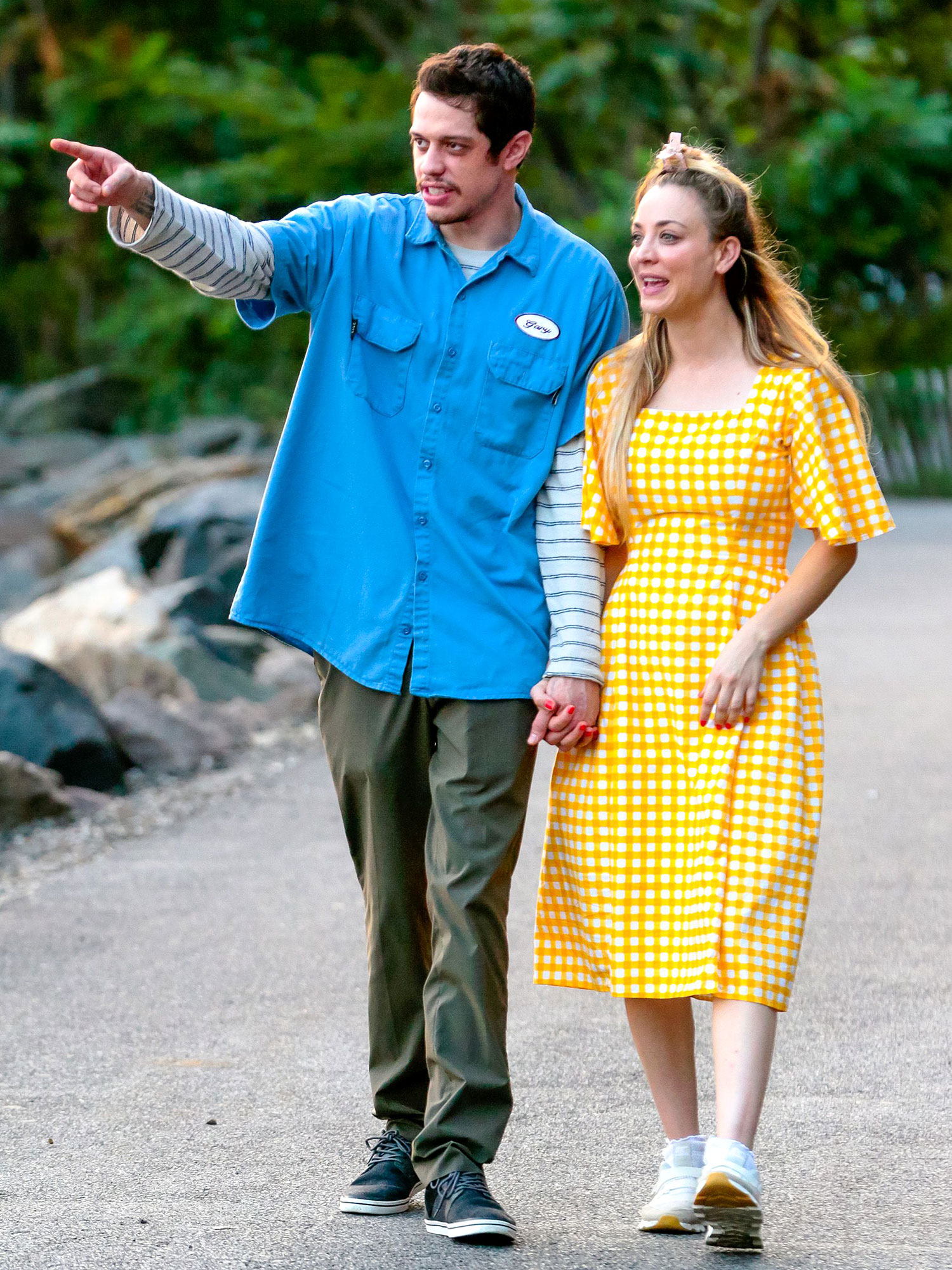 In addition to her work on the HBO show, the Golden Globe nominee is also wrapping up her and Pete Davidson’s upcoming movie, Meet Cute. Cuoco was spotted filming with the Saturday Night Live star, 27, on Saturday, September 4. The comedian wore a mechanic uniform while holding her hand in the scene, and Cuoco rocked a yellow gingham dress.

Cuoco and Cook, for their part, were first linked in 2016 and got engaged the following year. The estranged pair wed in June 2018 in California but lived apart for the first year of their marriage while building their home.

‘The Big Bang Theory’ Cast: Where Are They Now?

In June, they celebrated their third anniversary with sweet Instagram tributes. “Feel[s] like just a flash,” the equestrian captioned a silly selfie at the time. “I love you so much and I can’t wait for a million more years!!”

The producer added in a post of her own: “Why have you stayed married to me for so long?! I’m sincerely impressed LOL.”