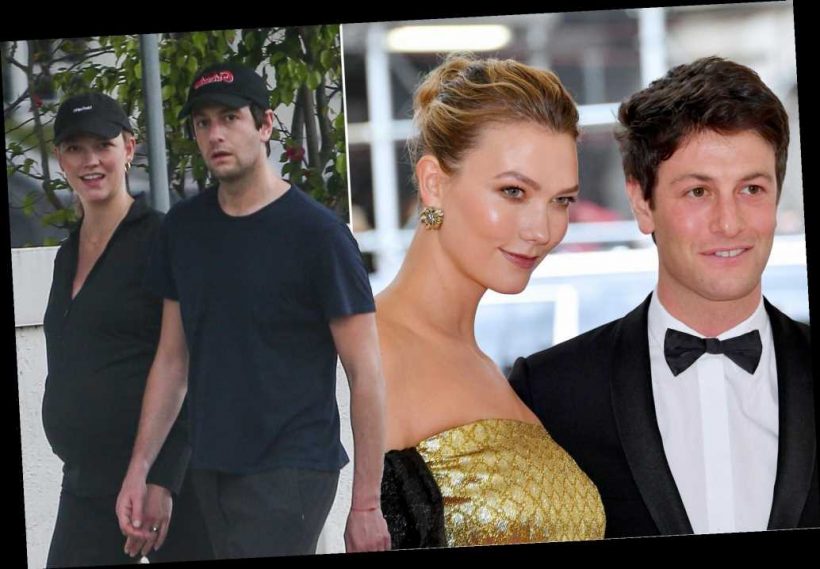 Kushner, 35, posted a photo of their newborn on Sunday with the caption, “welcome to the world 🌎.”

Kushner’s announcement had quite the interesting timing, coming just ahead of Kloss’ ex-pal Taylor Swift performing “cardigan,” “august” and “willow” at the 2021 Grammys.

But Swift did not perform “it’s time to go” or “right where you left me” — songs that fans believe Swift wrote about Kloss amid their friendship fallout.

Neither the singer nor the supermodel have commented on why they are no longer inseparable, but Page Six reported that Kloss allegedly took advantage of 31-year-old Swift’s hospitality in August 2019. 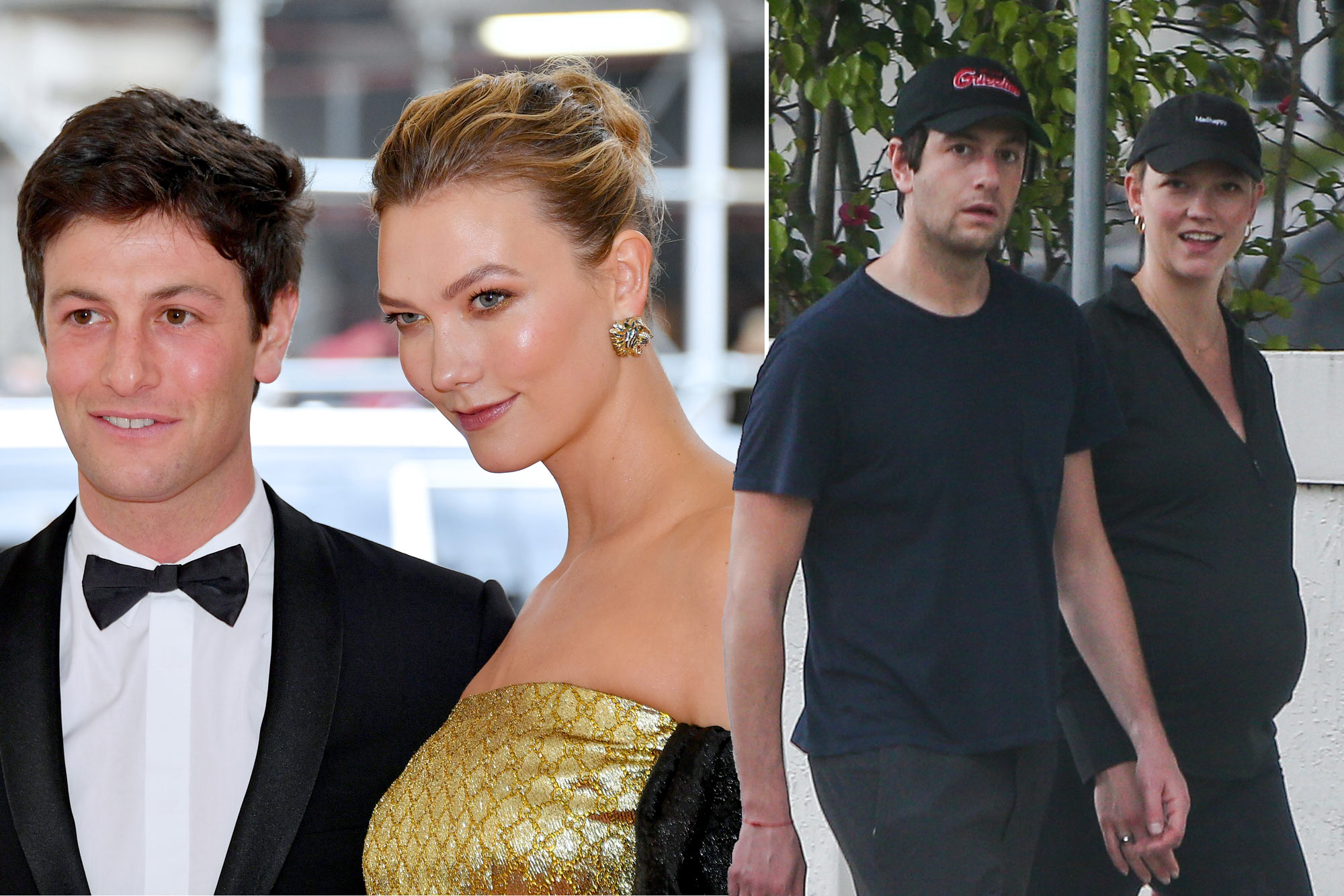 Kloss, 28, confirmed in November that she was pregnant.

The couple will be raising their child in their new $23.5 million Miami estate, just minutes from Josh’s brother Jared Kushner and his wife Ivanka Trump.

Kushner and Kloss tied the knot in a small ceremony in October 2018 and threw a bigger reception in Wyoming eight months later.