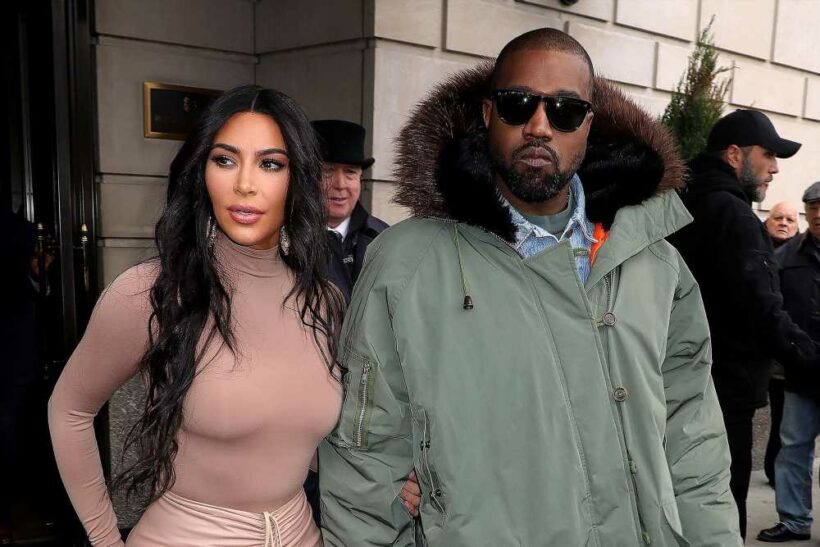 Kardashians hold nothing back in explosive ‘KUWTK’ reunion preview

Kim Kardashian and Kanye West’s relationship was so strained towards the end of their marriage that the reality star felt lonely.

The mom-of-four sat down with Kris Jenner in Thursday night’s “Keeping Up with the Kardashians” finale and revealed that she was unhappy in her marriage because she missed the little things that she felt couples should have in common.

“I want someone that we have the same shows in common,” she told her mom while explaining how jealous she became of Khloé Kardashian and Tristan Thompson’s on-again-off-again relationship while they would work out the three of them in quarantine. “I want someone that wants to work out with me…I was like, ‘Wow. It’s like the little things is what I don’t have.”

“I have all the big things,” she added. “I have the extravagant everything you could ever possibly imagine and no one will ever do it like that. I know that…and I’m grateful for those experiences. But, I think I’m ready for the smaller experiences that I think will mean a lot.”

West, 44, became known for his lavish gift-giving to Kardashian throughout their seven-year marriage. He gave her multiple Cartier bracelets, a $2 million engagement ring, two customized Hermés Birkin bags, a Kenny G serenade and a Robert Kardashian hologram among other presents. 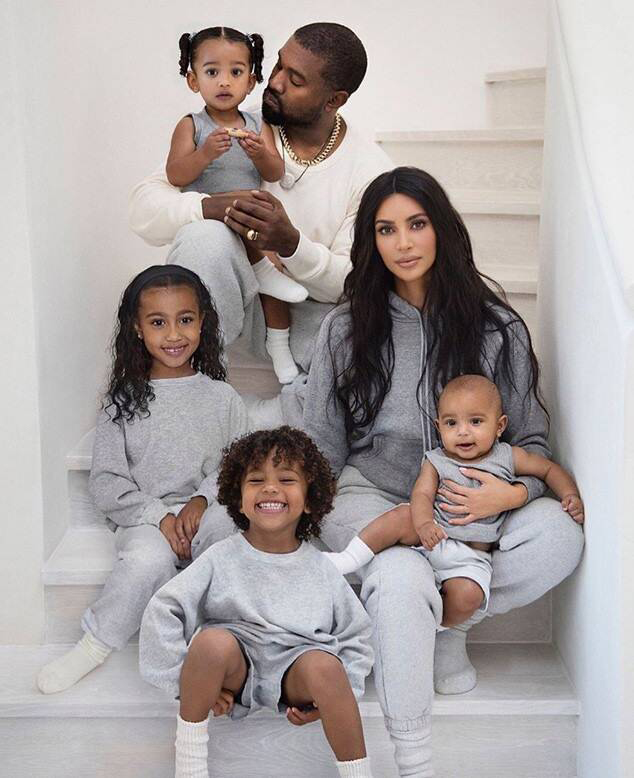 Kardashian also acknowledged in the episode that while she fulfilled what she set out to do in her career, she felt like she didn’t have anyone to share her success with aside from her kids.

“I never thought I was lonely and I never — I always thought, ‘That’s totally fine. I could just have my kids. My husband moves from state to state and I just, I’m on this ride with him,’” she explained. “And I was okay with that. And then after turning 40 this year, I realized like, ‘No. I don’t want a husband that lives in a completely different state.’”

Kardashian also told her mom that she was working with a therapist to better herself.

“That’s what I’m so excited for. Just like, waking up at 40 and realizing like, I just want total happiness. I know obviously complete bliss is like not a full reality but if I can have it more of a majority of the time, that’s all I want to do. Wherever that takes me, I just want my pure happiness. So that’s what I’m working on. Figuring out how to get there.”

Page Six exclusively reported in January that the couple quietly separated and she ultimately filed for divorce in February.

Kardashian was previously married to Damon Thomas and Kris Humphries and broke down over the dissolution of her third marriage in a recent “KUWTK” episode.

While Kardashian is still single for now, the “Heartless” rapper has recently been linked to Bradley Cooper’s ex-girlfriend, Irina Shayk.