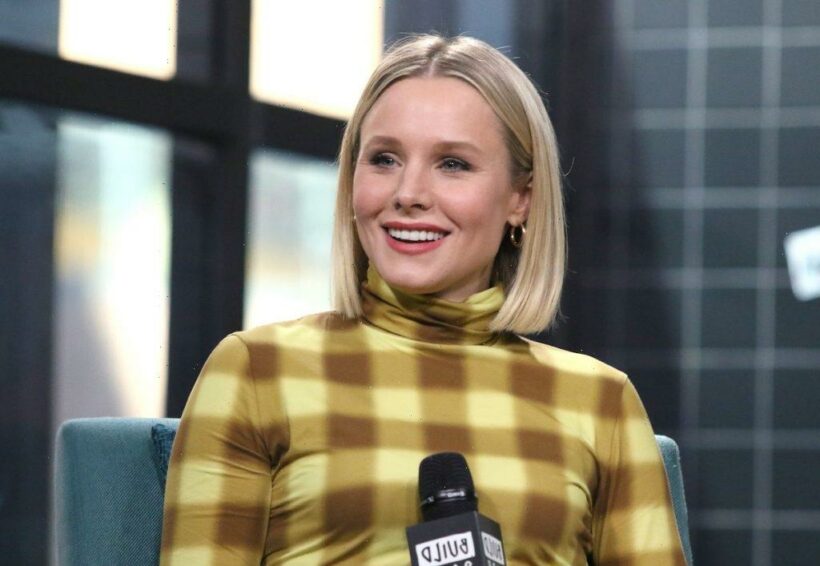 Gossip Girl is back, but the first episode didn’t quite have that magic until Gossip Girl started talking. Kristen Bell is the voice of the gossiper once again. But her intro is a little different from the original show.

Kristen Bell was brought back to voice Gossip Girl

It’s hard to imagine anyone else being the voice of Gossip Girl. Luckily, Bell did return for the new show.

Showrunner Joshua Safran told Entertainment Tonight that the new show wouldn’t move forward without her. “It wasn’t really a conversation, [creators] Josh [Schwartz] and Stephanie [Savage] were like, if she doesn’t want to do it, let’s all walk away,” he said. “We went up to her and she was like, ‘Of course I want to do it.’ And then, yeah, there’s no Gossip Girl without Kristen. I mean, it’s not just the voice, it’s her whole being.”

He continued, “Her soul comes through her voice and you just feel like you’re in the show. Without her, whenever there’s like, a temp, it doesn’t feel like the show, and then when you hear her voice, then you’re like, ‘There it is.’”

Fans remember Gossip Girl always introducing herself as “Gossip Girl here, your one and only source for the truth behind the scandalous lives of Manhattan’s elite.” Sometimes Gossip Girl would also address people as Upper East Siders. But that’s not the case for the new show.

Once Bell is finally heard in the first episode, she has a different introduction. “Hello, followers! Gossip Girl, here, your one and only source for the truth behind the scandalous lives of New York’s elite,” Gossip Girl says.

This is because some of the characters don’t live on the Upper East Side. Also, addressing followers is fitting given Gossip Girl is now an Instagram account.

The new person behind Gossip Girl has already been revealed

The first episode didn’t make Gossip Girl a mystery. Instead, the audience got to see how it was brought back.

The disgruntled teachers of Constance Billard were tired of getting fired because of their privileged students. Kate Keller (Tavi Gevinson) decides to bring back Gossip Girl to keep the students in check, and it works.

She also tears apart sisters Zoya Lott (Whitney Peak) and Julien Calloway (Jordan Alexander) with misleading gossip. The other teachers tell Kate that she needs a different “Gossip Girl voice” for it to work, and that’s when we hear Bell once again.