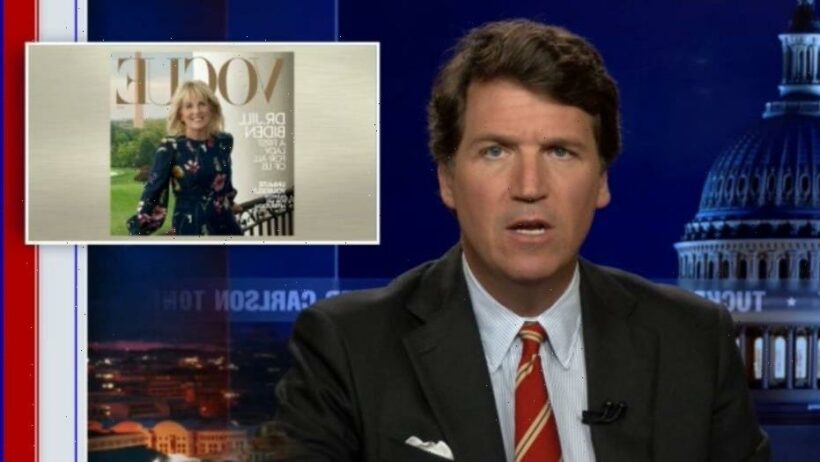 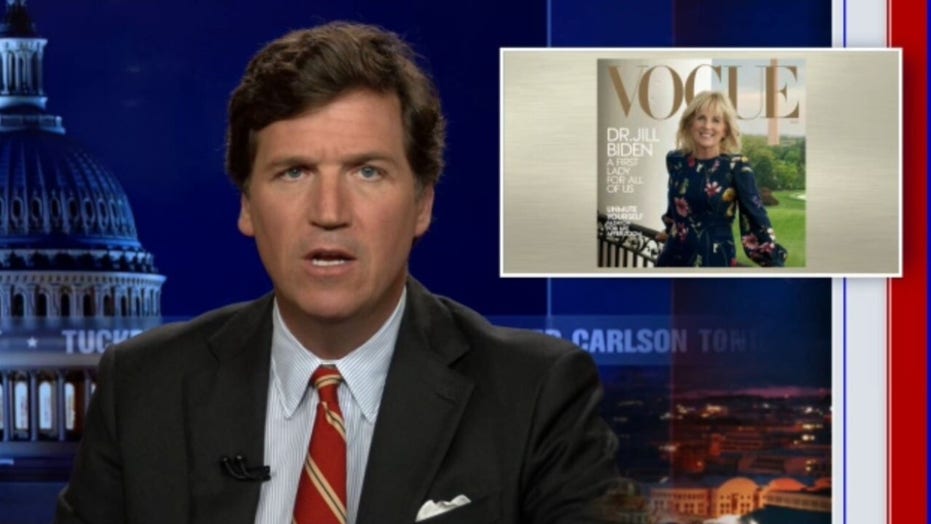 North Korean leader Kim Jong Un’s major weight loss has not affected his ability to rule the Hermit Kingdom, a South Korea lawmaker briefed by a spy agency says in a new report.

“If there is an abnormality in his health, there should be signs that drugs are being imported to the clinic that’s in charge of Kim’s health, but that was not detected,” Kim Byung-kee told reporters Thursday, according to Bloomberg News.

The lawmaker added that the slimmed-down leader – who the National Intelligence Service estimated lost up to 44 pounds – still hosts “hours-long meetings” and that there’s nothing unusual about how he walks.

Recent images of the famously reclusive and rotund leader, who previously weighed 308 pounds, appeared to show that the 37-year-old has lost a large chunk of weight, sparking renewed speculation about his health.

The 5-foot-4 leader’s face was noticeably thinner and ​the band on his luxury watch is tighter.

Meanwhile, another lawmaker, Ha Tae-keung, said the spy agency disclosed that the Atomic Energy Research Institute was hacked over days, adding that there was no leak of the “most sensitive information,” Bloomberg reported.