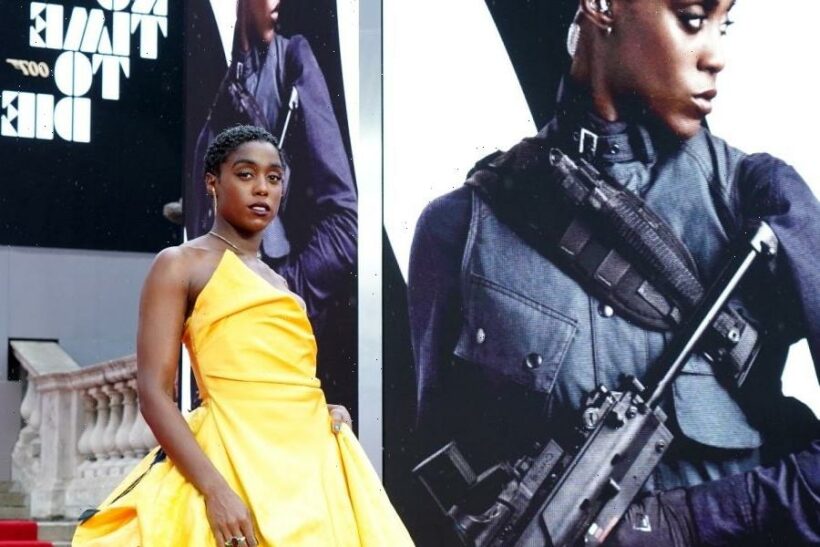 When ESSENCE honored Lashana Lynch at the 2020 Black Women In Hollywood Awards for breaking barriers as the first Black woman agent in the James Bond 007 franchise, no one knew the actress’s big screen debut would be postponed due to a global pandemic. Last week, however, Lynch and the rest of her co-stars finally had their big moment at the World Premiere of No Time To Die at Royal Albert Hall in London. And no one was more excited that the day had finally come than her.

“We deserve to show out and dress up and feel good and celebrate a powerful female role that isn’t just strong,” Lynch told ESSENCE on the red carpet. “As you know, there’s a narrative about strong Black women that I’m really not trying to perpetuate in this movie. I want to ensure that we are really challenging the narratives and also pushing one’s forward that make me feel good about being in this industry and that’s what we’ve done with Nomi so I’m excited for everyone to see it.”

Daniel Craig, who’s marking his last turn as Bond with this film, is anxious for audiences to see Lynch in her groundbreaking role as well. “When we cast the roles, the only requirement is get the best and we got Lashana Lynch,” he told us. “She’s amazing in this film.”

As significant as this part is for Lynch and her career, the Jamaican-Brit is grounded in the fact that what her role represents is bigger than her.

“It’s a big moment for my family,” she explained. “I’m Jamaican. I’m celebrating Jamaica with my dress. These are the Jamaican colors and this is doctor bird,” she said referencing the country’s national bird, the Swallow-Tail Hummingbird. “I’m a proud Jamaican today and every day.”

Watch our full red carpet interview with Lashana Lynch in the video above.