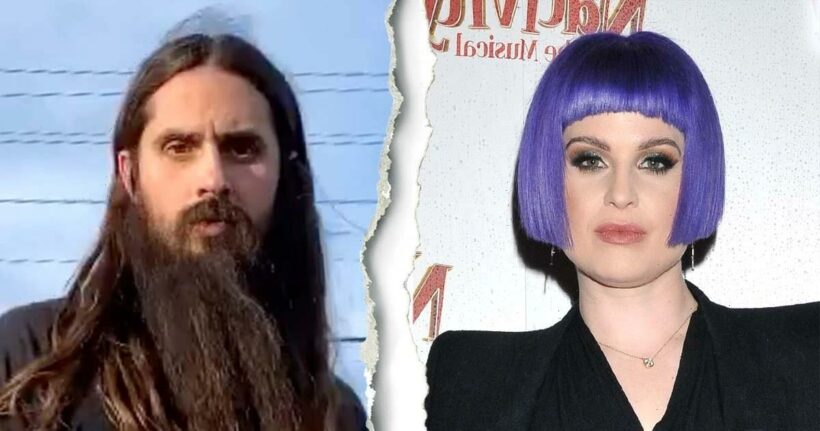 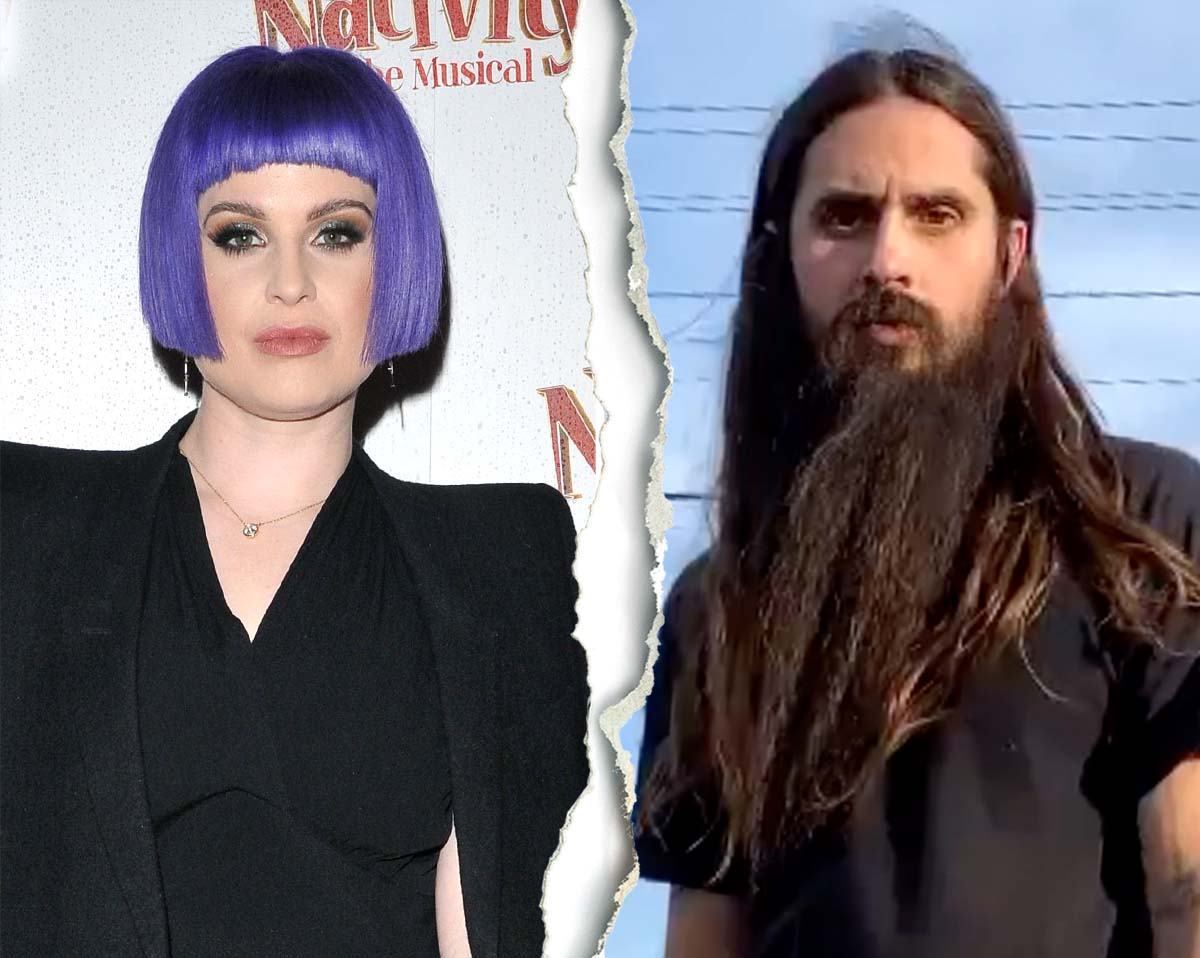 It’s over. After nearly one year of dating, Kelly Osbourne and Erik Bragg have gone their separate ways, multiple sources confirm to Us Weekly.

Bragg declined to comment on the split but told Us of his ex, “Kelly rules. That’s it. That’s all.”

The Fashion Police alum, 36, began dating the cinematographer, 37, last year amid quarantine during the coronavirus pandemic.

In January, the pair flaunted their new love via Instagram Story. Osbourne and Bragg shared a video as they washed his car before the TV personality gave her then-beau a few tips to get the job done.

“You want to make a balloon animal so every time you look at it, it looks like a frog,” she noted at the time, explaining how to correctly store a hose after use.

Sober Confessions: Celebs Who Announced They Gave Up Drugs, Alcohol

Months earlier, the England native teased that she was off the market without revealing the name of her then-love.

“I’m just really happy with what it is,” the Osbournes alum revealed on the “Hollywood Raw with Dax Holt and Adam Glyn” podcast in August 2020, adding that they hadn’t defined their relationship yet. “Someone that I used to date and now we are hanging out again. I don’t even know how to explain it. What it is, is perfect. I full-blown love him. That’s all I’m saying.”

The Masked Singer alum added, “For the first time in my life, I can tell you what happiness is because I’ve never had it before.”

Osbourne later recalled a conversation with the filmmaker that inspired her to focus on her sobriety earlier this year.

“There’s so much irony in this last relapse for me because I made it all the way through the pandemic, I made it all the way through,” she explained during a June appearance on Red Table Talk. “I was at my boyfriend’s house, and I was s—t-faced on his couch eating pizza, and he looked over at me and I felt the way he looked at me,’ and I was like, ‘Oh no, I never want him to look at me like that again. Ever.’ Like that didn’t make me feel good. What am I doing?”

During the Facebook Watch interview, Osbourne detailed Bragg’s disappointment because “he hadn’t seen that side of me.”

“To suddenly be like ‘Well, this is the side I never wanted you to see, you’ve seen it. Let’s hope you never meet her again,’ it was embarrassing,” the daughter of Sharon and Ozzy Osbourne added at the time. “Because for the first time ever, I actually care how he feels, and I care how my behavior impacts him.”

The actress concluded, “I only want to be the best version of myself, for my family and my boyfriend and my friends and I was not. I was the furthest thing away from that. I’ve never had a boyfriend who’s supportive of me in that area before, and he is very communicative and incredible in that way. So it’s really nice — and my parents like him so that’s also a positive.”

With reporting by Andrea Simpson