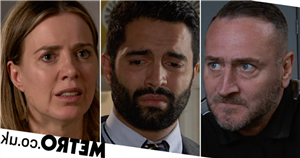 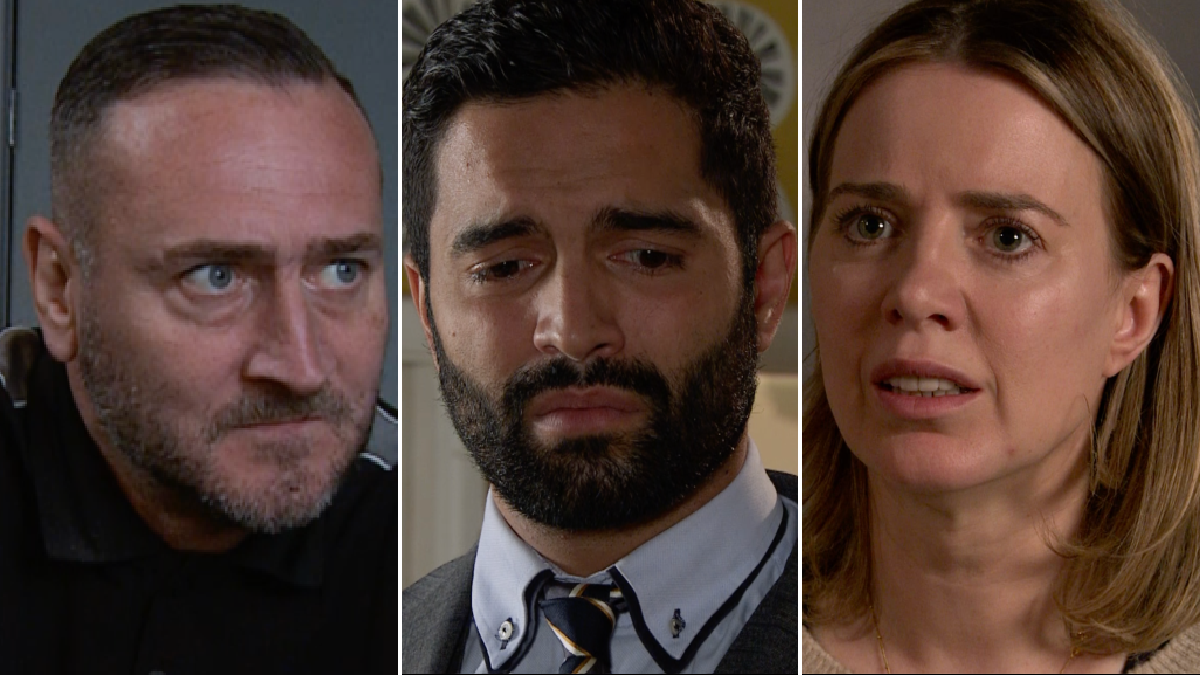 It was another thrilling week on the cobbles for our Coronation Street favourites, and there’s plenty more drama to come.

While Kevin failed to locate her, viewers saw Abi for the first time in a number of weeks, and it was revealed that she was alive and well.

Elsewhere, Nina Lucas (Mollie Gallagher) was seething to discover that Corey Brent (Maximus Evans) had yet again evaded justice, and she contemplated killing him.

Thankfully, she came to her senses after a word of advice from Roy Cropper (David Neilson).

Yes, it was quite a week, but fear not, there’s more intense scenes ahead.

If you’re struggling to wait until Monday for your next slice of cobbles action, then fear not, as we’ve got five preview clips from next week’s episodes to tide you over until then!

Kevin and Jack are over the moon that Abi is back home, so much so that they throw her a welcome party. Jack informs her that he was given an achievement award at school, prompting Abi to apologise for leaving.

Jack understands, but begs her to promise that she won’t leave again. Abi, however, struggles to do so, and thus Jack tells her he hates her.

Abi is intent on revenge on Corey, so it’s likely that this is the reason she’s unable to stay put.

Daisy Midgeley (Charlotte Jordan) is on cloud nine after receiving fancy flowers from newcomer Leo. However, after finding a note, she discovers that the flowers were actually intended for Jenny!

Toyah Battersby (Georgia Taylor) is putting final preparations in order ahead of four-year-old Elsie’s arrival. Imran Habeeb (Charlie de Melo), however, is riddled with guilt, and thus comes clean about the fact he had a one night stand on the night of Kelly Neelan’s (Millie Gibson) trial.

The question is: with who?

He says he wishes he could spend more time with daughter Kate (Faye Brookes), telling Natasha that she’s aboard. Natasha, however, tells him that he shouldn’t let that stop him.

Johnny is given food for thought.

Harvey Gaskell (Will Mellor) is raging after discovering that his appeal has been ruined by Toyah’s meddling, and therefore he makes a call.

It’s clear that he has revenge on the brain, but will he succeed in escaping?