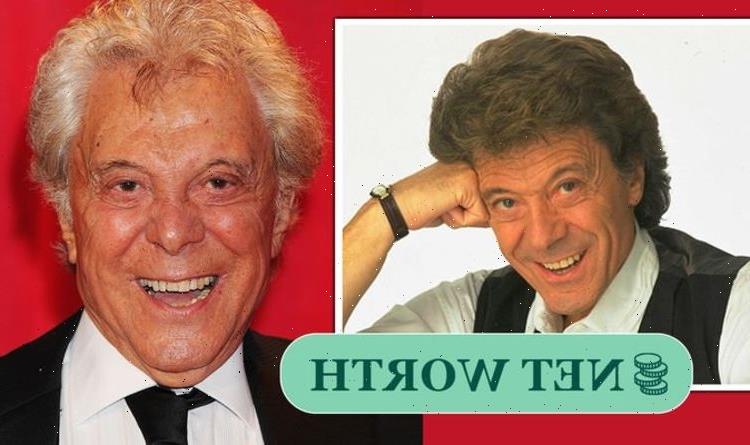 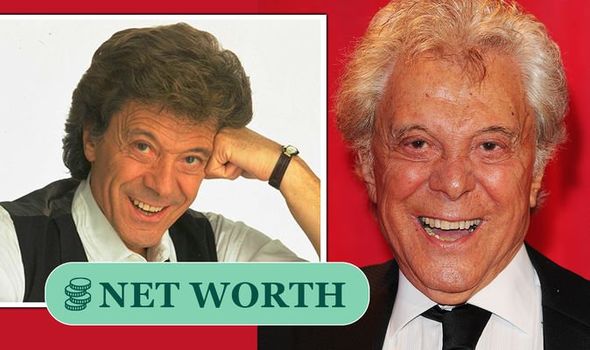 Lionel Blair was a British actor, dancer, choreographer and television host. He had been in the showbiz industry for decades and amassed a staggering fortune. Earlier this evening, his agent announced he had passed away.

According to Celebrity Net Worth, Lionel Blair is worth £2.96million.

His parents were Jewish: Myer Ogus a barber and Debora “Della” Greenbaum.

His father emigrated from Russia to Canada to start a new life and his wife joined him shortly afterwards.

When Lionel was two years old, he came to Britain and the family settled in Stamford Hill where his father continued to work as a barber.

His first public performances were with his sister Joyce in the Manor House Underground station air raid shelters and on the trains of the Piccadilly line during the air raids of the Second World War.

During the blitz, Blair, his sister and mother were evacuated to Oxford, but after witness a German plane crash, they returned to Stamford Hill.

When Lionel was 13, his father died.

Throughout his teenage years, Blair was singled out in several reviews for his performance as one of the children in the play Watch on the Rhine.

In 1944, he attended the Royal Shakespeare Theatre in Stratford and two years later, went onto join a touring company called Savoy Players.

He then went onto work in the West End and gave up acting for dancing in 1947.

Lionel came to the fore in the 1960s when, with his dance troupe, he appeared on television variety programmes.

He appeared in several movies: The Limping Man, The World of Suzie Wong, The Cool Mikado, The Beauty Jungle, A Hard Day’s Night, Maroc 7, Absolute Beginners.

The actor also appeared in in television comedy, including the short film The Plank.

In addition, he choreographed films such as Jazz Boat.

To add to this, Lionel appeared in Miss World 1969 and 1970 and the Royal Albert Hall in London.

Two years later, he wrote a musical based on the novel War and Peace and it toured around the UK for size months.

Lionel was also one of the team captains on the game show Give Us a Clue from 1979 until the early 1990s and was the second presenter of Name That Tune in the 1980s.