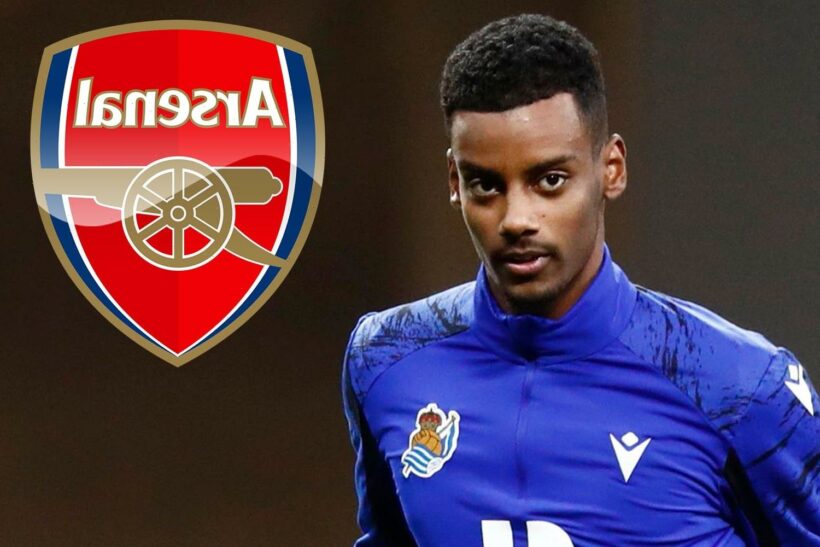 ARSENAL transfer target Alexander Isak has revealed it 'would be nice' to play in the Premier League one day.

The Gunners have been eyeing the Real Sociedad and Sweden striker as a possible replacement for Alexandre Lacazette, whose contract is up at the end of the season. 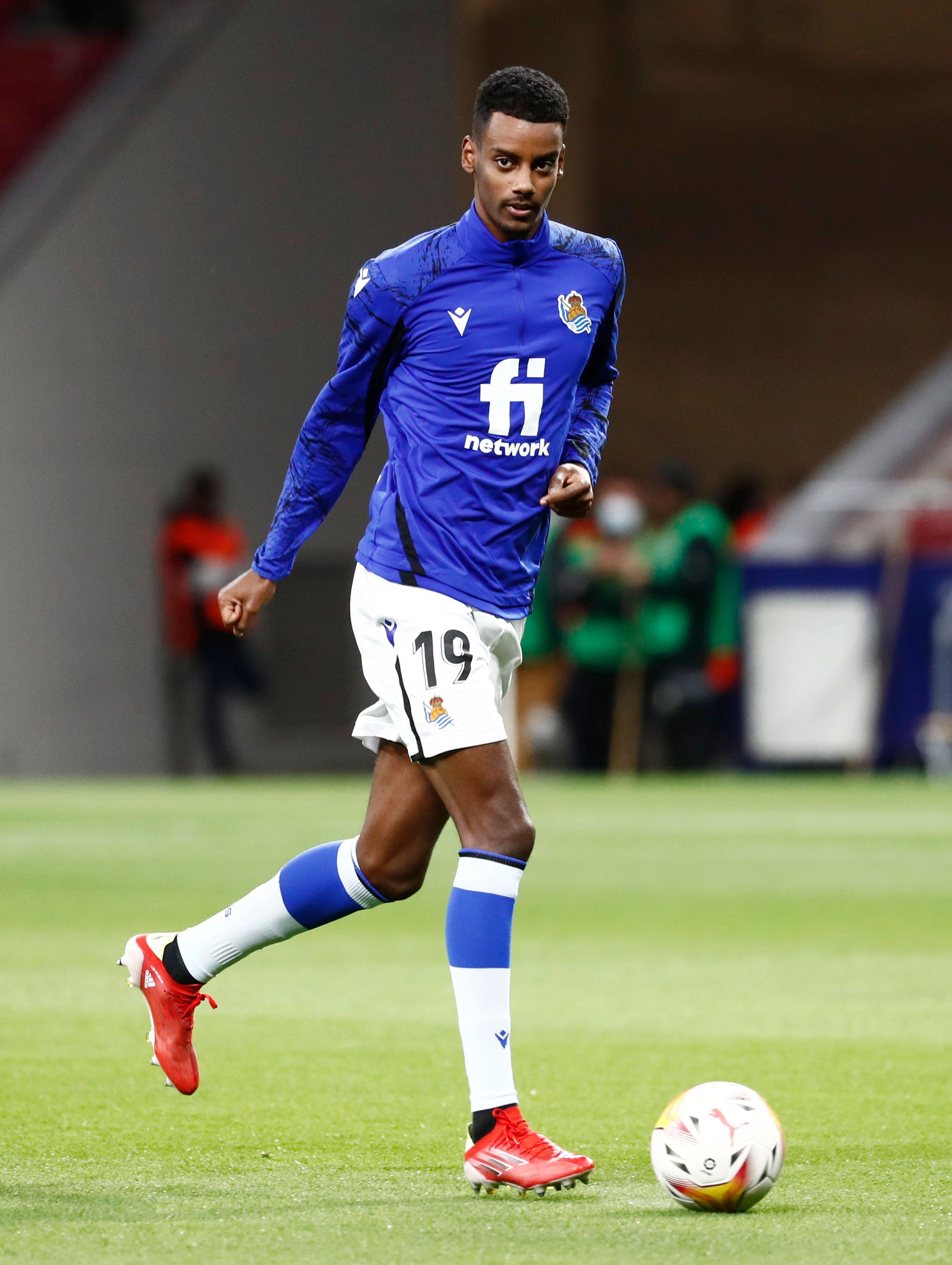 And Isak has now boosted the Gunners' hopes of signing him by suggesting he would be open to a move to England.

Speaking to The Independent, he said: "I am in a good place at the moment, I am very happy, but one day it would be nice to play in England as well.

"They have six or seven of the biggest clubs in the world, it is a very high level, and of course one day it would be an alternative.

"Every player wants to be the best version of themselves and reach the highest possible level.

"People will always count the goals, I want to score, but I want to be a modern striker. I love playing football and that means being involved as much as possible. I think that is why Spain has suited me very well."

Isak has scored 38 times in 100 games for Real Sociedad since arriving from Borussia Dortmund.

And he has also impressed for the Sweden national team, scoring nine times in 30 matches.

Isak could well fill Lacazette's boots at the Emirates if the Frenchman does not sign a new deal.

The Frenchman's current contract expires in the summer, although manager Mikel Arteta has not yet ruled out the idea of him staying at the club.

When asked if Lacazette will leave, he said: “No, I wouldn’t say that. Anything is possible.

“It depends on a lot of things, it is not just a matter of being willing, it is about being possible to fulfil that will and when, which is very important as well.”

Arsenal have resurrected their season after an awful start saw them lose their first three Premier League games.

Since then, the Gunners have put together a run of nine games unbeaten in all competitions, rising to sixth in the Prem.