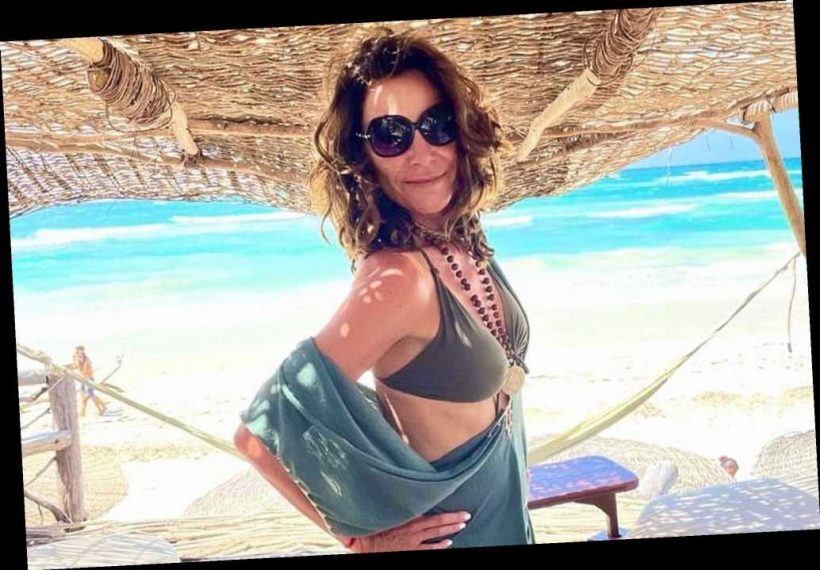 Luann de Lesseps shows off her toned abs on the beach

Luann de Lesseps has been cast in the new tropical island spin-off of the “Real Housewives” franchise, Page Six has learned.

The show — essentially a “Lord of the Flies” reboot in which Bravo unwisely ships “Housewives” from various cities off to an tropical island to wreak havoc — is set to begin shooting in Turks and Caicos in April, we’re told.

The Blast has reported that the show will feature between eight and 10 women and will be shot over the course of a week, with all the cast members living in the same house.

The site said that “Housewives” including Melissa Gorga and Teresa Giudice from the “Real Housewives of New Jersey,” Cynthia Bailey and Kenya Moore from the Atlanta version and Kyle Richards and Lisa Rinna from Beverly Hills were all being considered for the cast.

It also reported that Ramona Singer and Sonja Morgan from New York were being considered.

Insiders tell us that more than one cast member from each city could be invited.

De Lesseps is on of the most enduring stars, having appeared as a full-time cast member on all but one of the thirteen seasons of “Real Housewives of New York City.”