“Marrying Millions” star Bill Hutchinson was arrested on Tuesday for sexual assault of a teenage girl.

Hutchinson, 63, is accused of sexually assaulting a 17-year-old female who reported to police in June that she was assaulted by Hutchinson at his home on May 7, an affidavit obtained by Fox News states.

The alleged victim claimed to authorities in Dallas, Texas that she moved in with Hutchinson and his family in March 2021 so she could finish her junior year of school at the local high school as her family moved to another area of the state.

The victim claimed to have witnessed “on multiple occasions Hutchinson would provide alcohol and allow the children to smoke marijuana.”

She claims Hutchinson “inappropriately” touched her while she was in her bedroom, including “massages, touching of her breast and nipples.”

The alleged victim claimed to police that Hutchinson also “digitally penetrated her vagina with his finger without her consent” when she was intoxicated and had fallen asleep on the couch.

She claimed she was “frozen with fear and [Hutchinson] only stopped when he noticed blood on his finger,” the affidavit states.

Aside from the 17-year-old, Hutchinson also lives with his 23-year-old fiancée Brianna Ramirez, a 13-year-old biological son, a 16-year-old daughter of his ex-wife and another 17-year-old female who witnesses claimed Hutchinson has legal guardianship of. 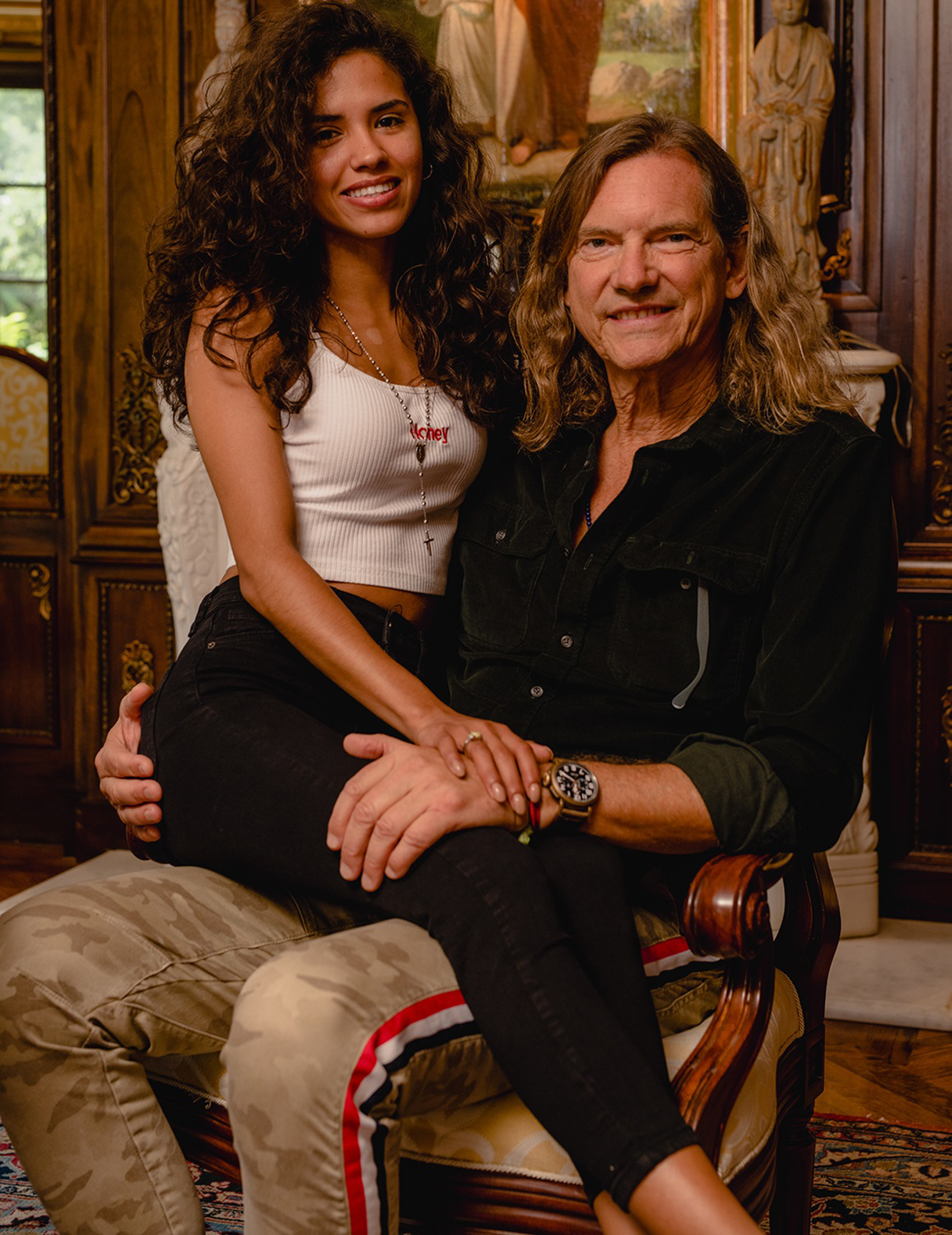 The alleged victim’s complaint launched a police investigation. Authorities say they received a video involving another minor in the home alleging similar behavior by Hutchinson at his residence in Laguna Beach, Calif.

The charge of sexual assault is a second-degree felony.

Reps for Hutchinson and “Marrying Millions” did not immediately return Fox News’ request for comment. However, he denied the accusations in a statement to TMZ on Thursday.

“I’m innocent of this charge and accusation. Anyone who knows me in this city knows that I am not capable of assault, sexual or otherwise. Hopefully all of my colleagues and friends will give me the benefit of the doubt until I prove my innocence in court,” the reality TV star said.

Hutchinson is a real estate mogul and property investor. He and Ramirez were one of two returning couples on Season 2 of the wildly popular reality series “Marrying Millions” on Lifetime.

The couple spoke to Fox News back in August where Hutchinson discussed how he and Ramirez navigate a 40-year age gap.

“I think women are more mature than men, and I think I’m probably very immature for my age,” Hutchinson shared, adding, “I always tell my 16-year-old daughter boys are idiots. Boys are dumb. Don’t fall in love. Don’t get hurt. Don’t cry. They’re not worth it. Wait till you’re older.”