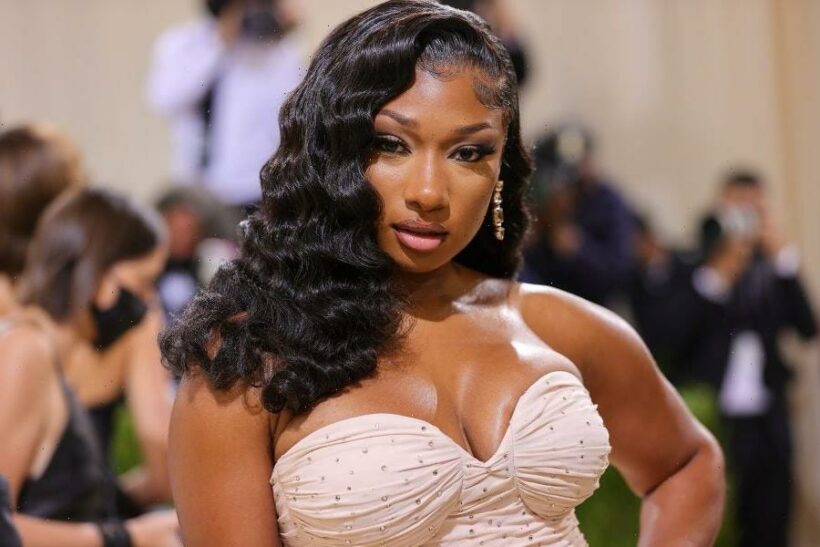 Things keep looking up for Megan Thee Stallion. The self-proclaimed “hot girl coach” is graduating from college in early December, has been booked for nearly every festival for the past year, is in a thriving supportive relationship, and continues to rack up endorsement deals right and left.

Now, with the announcement of her latest partnership, the hip-hop hottie can add the distinction of “restaurant owner” to her ever-growing repertoire.

Megan announced the release of her new “hottie sauce” at national Popeye’s locations on Thursday, complete with a western-themed commercial spot in which she and a team of fellow hotties go on a glamorous partially-animated hunt for whoever stole her spicy new sauce.

The new sauce will be available starting October 19th. Made with honey, cider vinegar, and Aleppo pepper, according to Delish, the sauce promises to be a sweet and tangy accompaniment to your chicken sandwich or nuggets – with a hot and & spicy kick of course. Very on-brand for the hot girl herself.

Temporary fast food collaborations have recently become all the rage with Hip Hop stars in recent months, with similar meal deals and sauces debuting with rappers like Saweetie and Travis Scott at competing restaurant locations like McDonald’s. But Megan has taken her involvement with the restaurant chain several steps further, deciding to open her own franchise locations of Popeye’s restaurants that will long outlive her sweet & spicy sauce offering.

“Not only does ya girl have an official sauce, but I’m also now a franchise owner and will be opening up my very own Popeyes locations,” she captioned her announcement post, alongside several fire emojis.

“I’m appreciative of Popeyes’ commitment to empowering Black women and look forward to opening Popeyes restaurants,” Megan said in an official press release. “Teaming up with Popeyes is such a milestone in my journey and evolution as an entrepreneur.”

“I’ve always been a fan of the Popeyes brand and I’m thrilled to have the opportunity to join the brand and help create the new Megan Thee Stallion Hottie Sauce for their line-up.”

Megan’s hottie sauce will only be available for a limited time, so spice aficionados better act quickly if they want a taste.