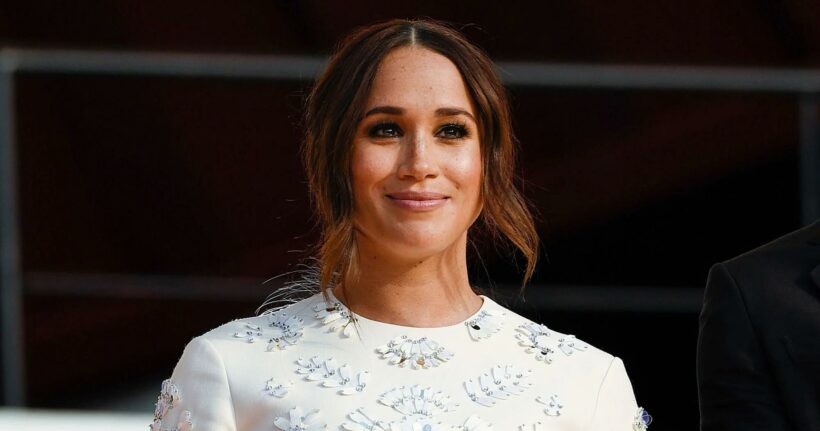 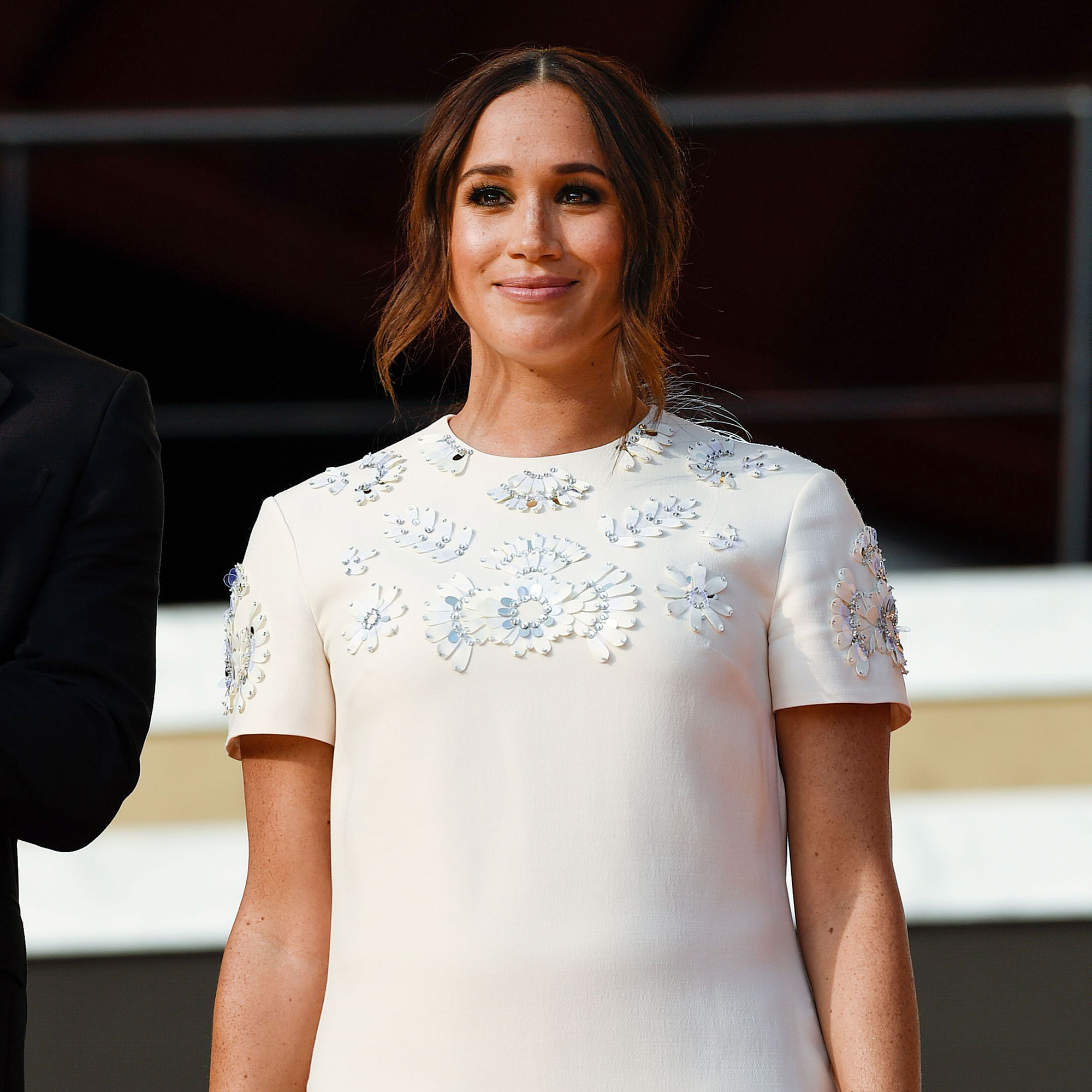 A mini mogul! Meghan Markle’s business savvy isn’t something new — the 40-year-old royal has been making moves since she was in elementary school.

Her first entrepreneurial venture? A homemade scrunchie business, which seems very fitting considering that the Duchess of Sussex seemingly has a good hair day, every day. Seriously, even her messy bun is perfect.

“I remember when I was really young, I must have been 8 or 9, I started making scrunchies to sell,” she told Andrew Ross Sorkin and Ariel Investment’s President Mellody Hobson during The New York Times DealBook Online Summit, which was held on Tuesday, November 9. “I had my mom take me downtown to get scraps of fabric from the fabric stores and sell them five for five bucks.”

And even though the Suits star has a pretty lengthy resume of achievements and accolades under her belt today, the pride that came along with her first foray into the beauty business sticks with her to this day.

“I remember the feeling of knowing that I had done something,” she said during the event, which discussed how women can reach economic and professional parity. “I had invested in myself and done this labor and been compensated for it. There’s a sense of pride that comes from that.”

While the royal (unfortunately) no longer has her scrunchie business up and running, she does have a ton of other ventures in the pipeline. Not only is she the host of Archewell audio, a mom of two (she shares son Archie and daughter Lili with Prince Harry) and the author of The Bench, but she also recently launched the 40×40 Initiative.

The company is a mentorship program for women re-entering the workforce and was created in response to the two million women that have left the workforce as a result of COVID-19.

The organization was launched in August to mark Markle’s 40th birthday. “Because I’m turning 40, I’m asking 40 friends to donate 40 minutes of their time to help mentor a woman who is mobilizing back into the workforce,” she explained in a video released at the time. “And I think if we all do it, and all commit 40 minutes of some act of service, we can create a ripple effect.”