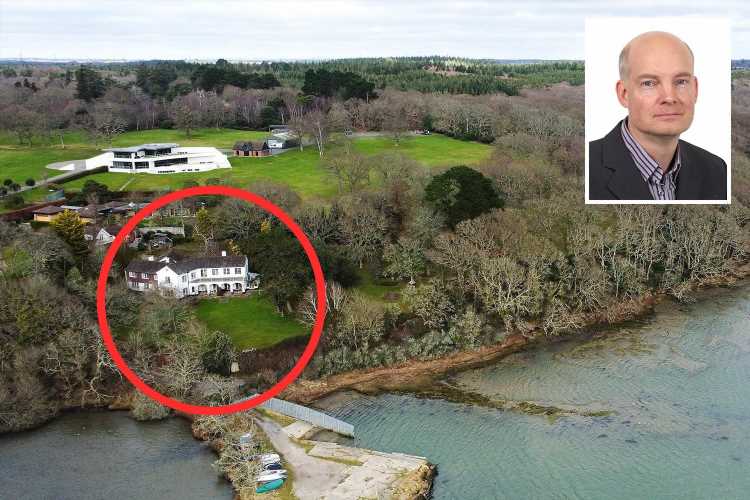 A MILLIONAIRE couple have lost their long battle to rebuild a £4million riverside home – after a planning inspector ruled the ultra-bright new design would "ruin" the night sky.

Software boss Chris Hoyle and his wife Elaine had submitted plans to build a whopping modern mansion on the edge of Beaulieu River in the New Forest. 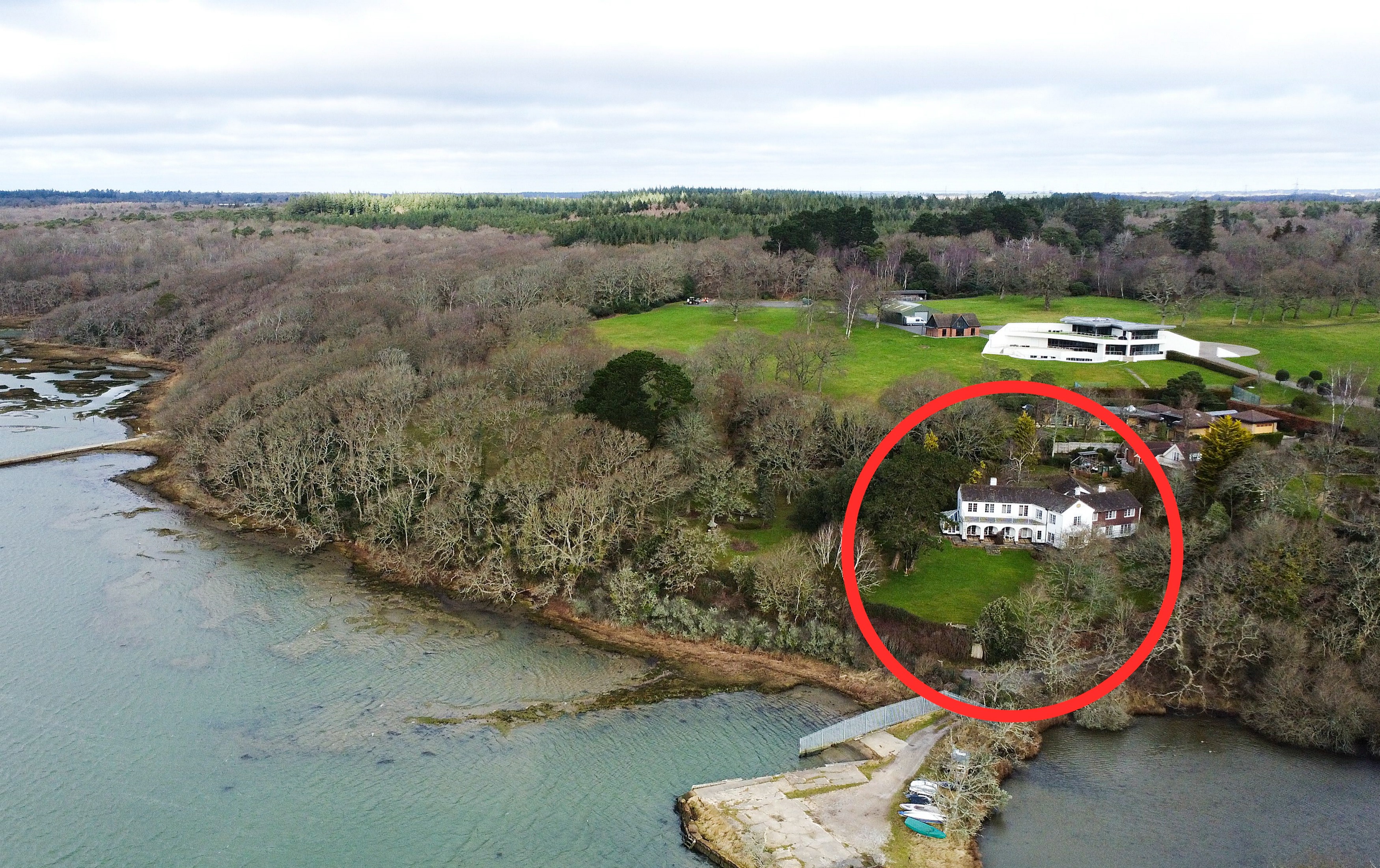 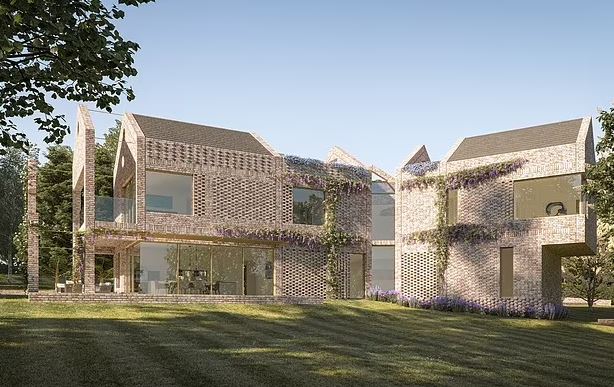 But official data suggests the Hampshire river, where Lord Nelson's favourite ship was built, boasts some of the darkest skies in Britain.

In addition, it has the "highest status of protection" as it sits inside a national park.

Under the Hoyles' plans, the two-storey property would have had a glazed atrium and a "very large" number of artificial external lights.

Locals immediately launched a vehement fightback, with furious sailors warning they'd be dazzled by the beams. 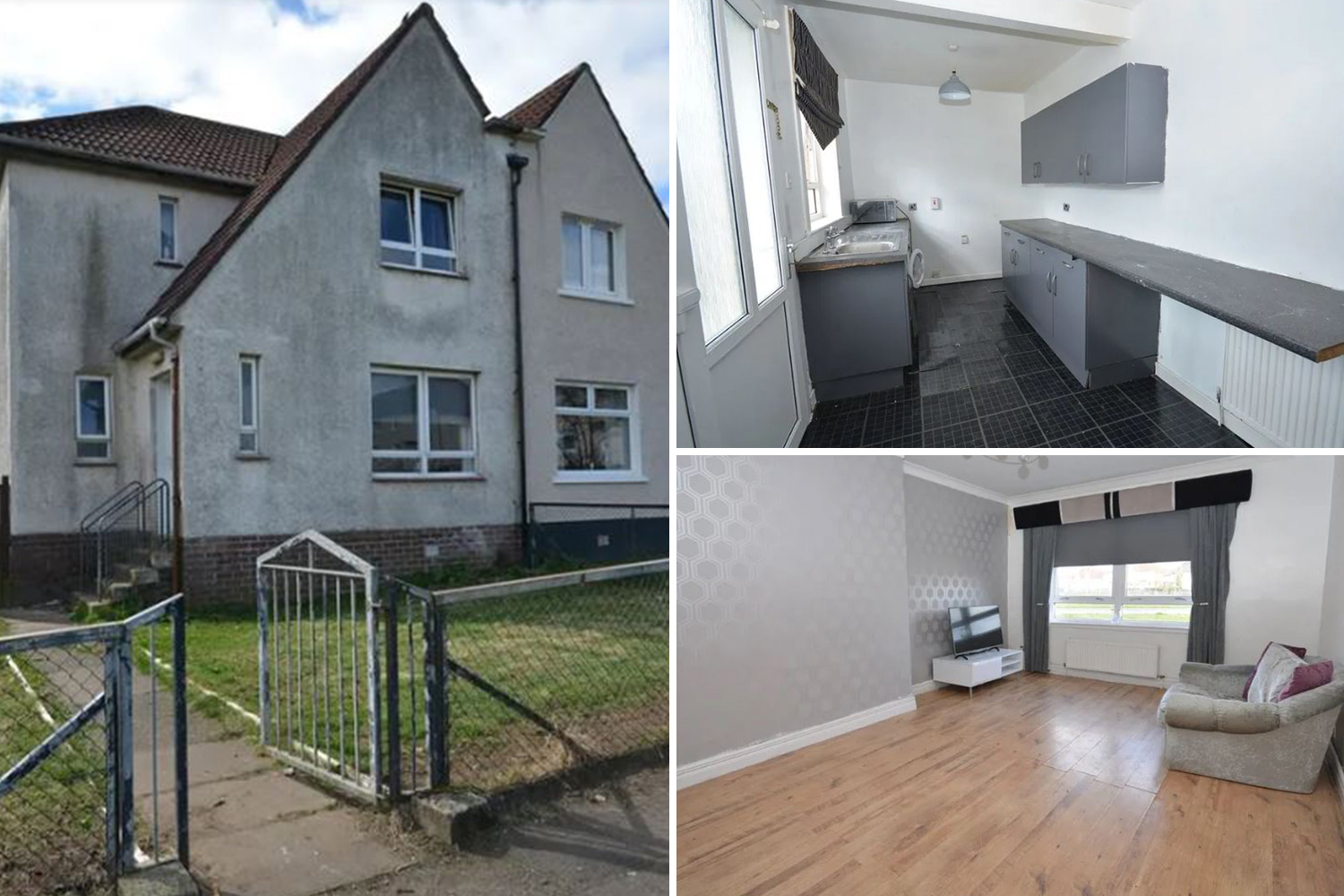 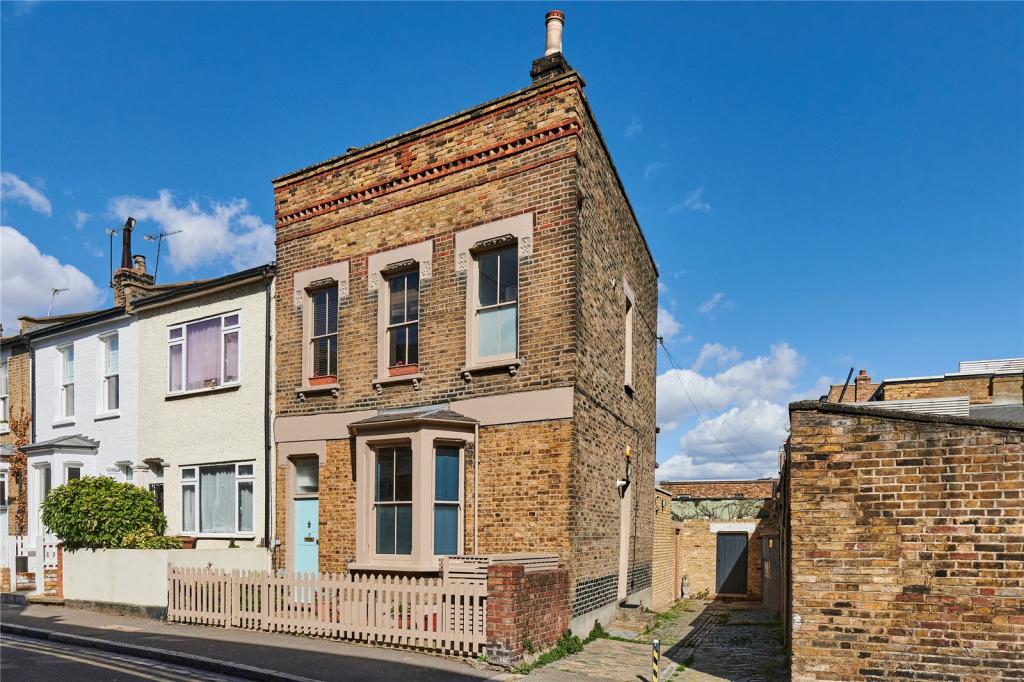 And an inspector has now sided with neighbours and thrown out the application because of the "sheer amount of lighting".

The official said it risks "eroding rural darkness and tranquillity" in the celebrated beauty spot.

The Hoyles sold off their driving simulation software business in a £23million deal back in 2019. They then bought an existing property on a 1.6 acre plot.

However, the couple said the 1960s riverside home wasn't big enough, and submitted plans to tear it down and replace it with a new build.

a lotte of tricks

The property would have had three wings, an atrium and outbuildings.

Those to object included Beaulieu River Sailing Club's commodore, Mary Montagu-Scott, who warned the home would be a "safety hazard".

"The darkness is absolutely critical to night vision for sailors who come up the river at night," she said.

"My interest is in protecting the nature, ambience and character of the Beaulieu River for future generations and protect the safety of the navigation for yachtsmen."

She said the house has an "unusual modern design" and will "stand out".

Lord Strathcarron, a mooring holder on the river, said: "Although I appreciate it will give the new owners the most wonderful view, the cost will be ruining the view of everybody else."

The Hoyles have had two applications refused, but took their latest application to an appeal committee.

However, it's been thrown out altogether.

A report by the inspector reveals the site has a "notably verdant and tranquil character" and "lies within one of the darkest locations, according to dark skies mapping information".

The property would stand out against the "wider landscape", the inspector concluded.

"The site is located at a particularly prominent position along the river, close to a sharp bend," the report said.

"It is clearly visible in views from the river."

Mr Hoyle, an IT expert, founded driving simulation software rFpro in 2007. It is now used by racing teams in F1 and motorsport.

The business in Romsey, Hampshire, was bought out by AB Dynamics in 2019. 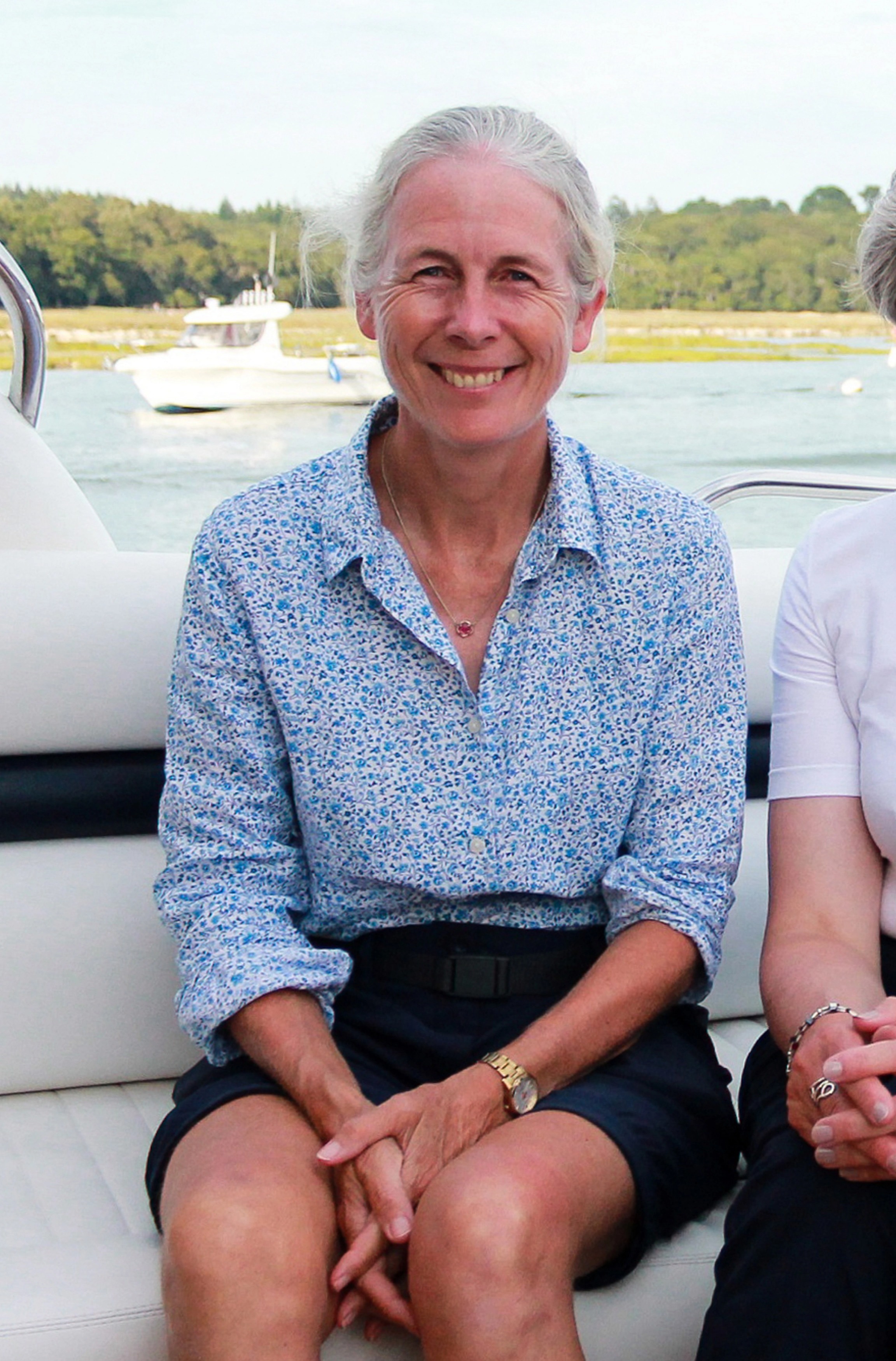 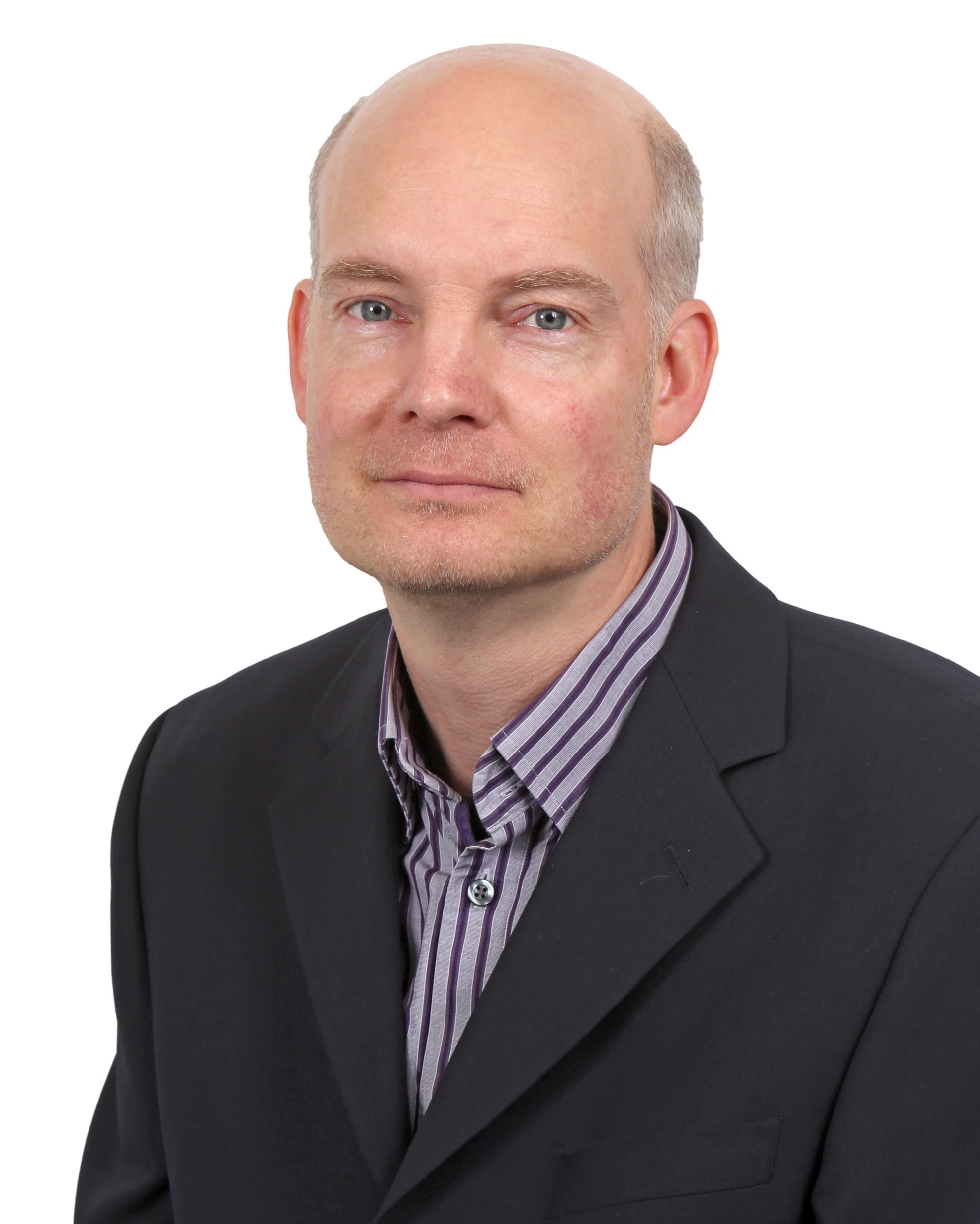