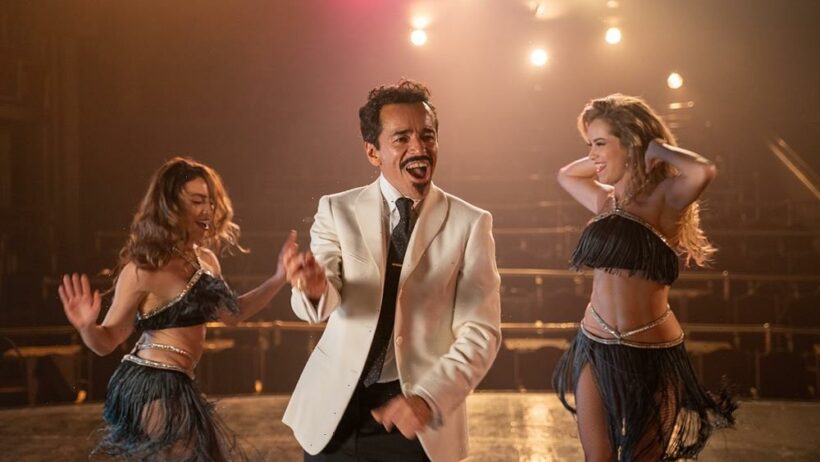 “Amores Perros” and “Instructions Not Included” producer Monica Lozano is touting mambo and soccer projects at AFM, both of which will debut on Prime Video in November.

Described as the definitive chronicle of Mexico’s greatest athlete, “Hugo Sanchez” traces his early start as a university team player to his stellar time at Spain’s Real Madrid, and eventual fall from grace.

The Prime Video Original will launch worldwide on the streaming platform and will be available to linear TV and other outlets after a holdback, said Lozano.

“Mambo Dreams,” licensed to Prime Video for the Americas, will be available internationally in other markets, Lozano noted.

In the musical drama, mambo king Dámaso Pérez Prado, wakes up in the year 2020 in desperate search for Magdalena, the woman he loved and lost.

According to director Emilio Maillé (“Rosario Tijeras”), who co-wrote the drama with Javier Peñalosa, the film is not a biopic but “more a reflection on memory and nostalgia, on getting in touch with the past but in the present.”