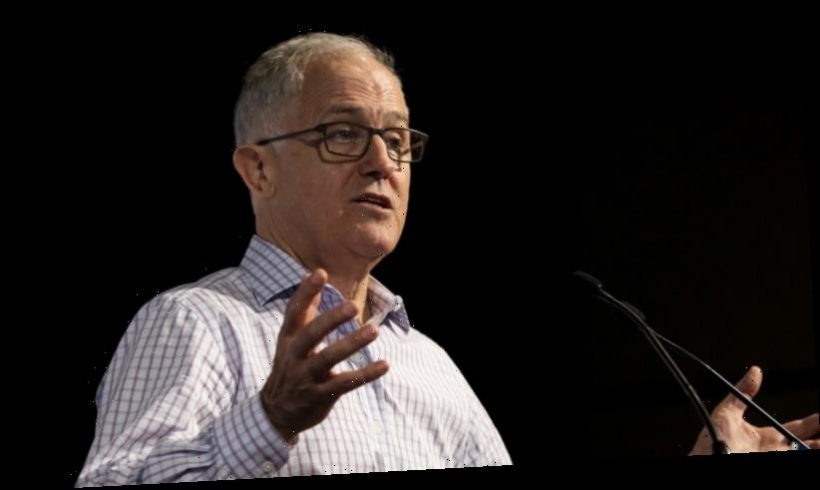 Former prime minister Malcolm Turnbull has called for disgraced Queensland MP Andrew Laming to be kicked out of the Liberal party room immediately.

Mr Turnbull praised NSW Premier Gladys Berejiklian and deputy premier John Barilaro for forcing a state Nationals MP onto the crossbench after allegations he raped a sex worker, which the man has denied, and sent lewd messages from Parliament. 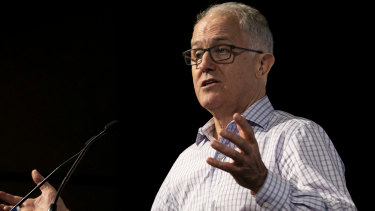 “I think in a not entirely dissimilar case of inappropriate behaviour in New South Wales, Gladys Berejiklian and John Barilaro have showed the way to do it,” Mr Turnbull said on Radio National Breakfast.

“I think it’s pretty obvious that [Dr Laming] should be sitting on the crossbench, I mean, his behaviour, it’s so out of order.”

Dr Laming, who represents the Brisbane seat of Bowman for the LNP but sits with the Liberal party in Canberra, has been accused of harassing two women online and taking a photo of a woman’s bottom with her underwear visible without her permission. One of the women who was targeted by Dr Laming online said she had written to Mr Turnbull with her complaints but received no reply.

Mr Turnbull said he had not received the letter. “I checked with one of my senior staff and her response was that she wasn’t aware of it so I’m not sure where that went,” Mr Turnbull said.

“If she wrote to me and it didn’t reach my desk, I’m very sorry about that.”

Dr Laming is on leave seeking empathy training and counselling. He will not recontest his seat at the next election but remains a member of the federal Liberal party room.

Prime Minister Scott Morrison and Minister for Women Marise Payne have resisted pressure to remove Dr Laming from their party, saying he had already taken a significant step by abandoning his federal political career.

“He was elected to serve here for three years, in this parliamentary term, and that’s what he intends to do,” Mr Morrison said. “He is here to serve the people in his electorate and I am following the very same approach that other governments have followed in the past.”

If Dr Laming, who is a member of the LNP, was to move to the crossbench, the Morrison government would be forced into a minority status similar to the Gillard government.

MPs cannot be removed from Parliament unless they become ineligible by, for example, being convicted of a crime with a jail sentence longer than one year or are found to have dual citizenship.