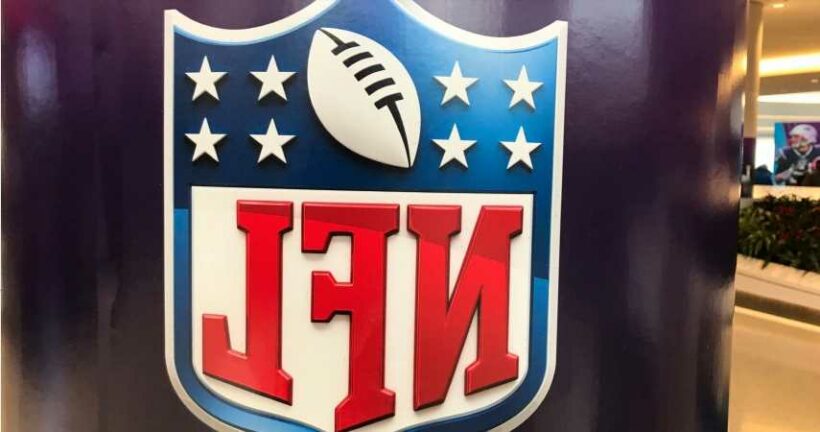 NFL Commissioner Roger Goodell’s compensation for the past two years totaled an astonishing $128 million. Goodell, who has served as the NFL commissioner since 2006, had his pay disclosed to team owners in a private meeting.

The pay of NFL’s commissioner’s pay has been a closely guarded secret over the years. The topic of Goodell’s compensation came up at a two-day meeting of the league’s owners in Manhattan this week. During the meeting, team owners showed a slide that revealed Goodell’s exact pay, and many sources in the room shared this information with The New York Times.

Information revealed to the outlet included that Goodell earned $63,900,050 per year in each of the past two years, which means his pay was $127.8 million for fiscal years 2019-20 and 2020-21. Almost all Goodell’s pay came in the form of bonuses. The commissioner received more than 90% of his earnings on top of his regular salary.

Revelations of Goodells nine-figure salary, bonuses, and other benefits make him one of the highest-paid executives in the country.

Owners have said that his payday was so large because he had helped secure favorable labor and media deals. Goodell negotiated two sizeable deals that helped pave a bright future for the league.

First, he got a new collective bargaining agreement signed in March 2020 with the league’s owners, ensuring NFL labor peace through at least 2030. A year later, he negotiated a new 11-year broadcast deal that lined the NFL’s pockets. The new media deal will pay out a total of $113 billion between now and 2033.

According to CBS Sports, back in 2017, Goodell signed a five-year deal that took effect in 2019. The deal is worth up to $200 million in total, much of it tied to meeting financial and non-financial goals for the league. Owners on three influential committees meet yearly to decide whether the commissioner has achieved the league’s goals.

It has been a mystery how much the NFL paid Goodell for the last six years as the NFL used to hold tax-exempt status. This allowed anyone could look up Goodell’s salary using public records. But, the league dropped the status in 2015 and hasn’t disclosed any information related to Goodell’s pay ever since.