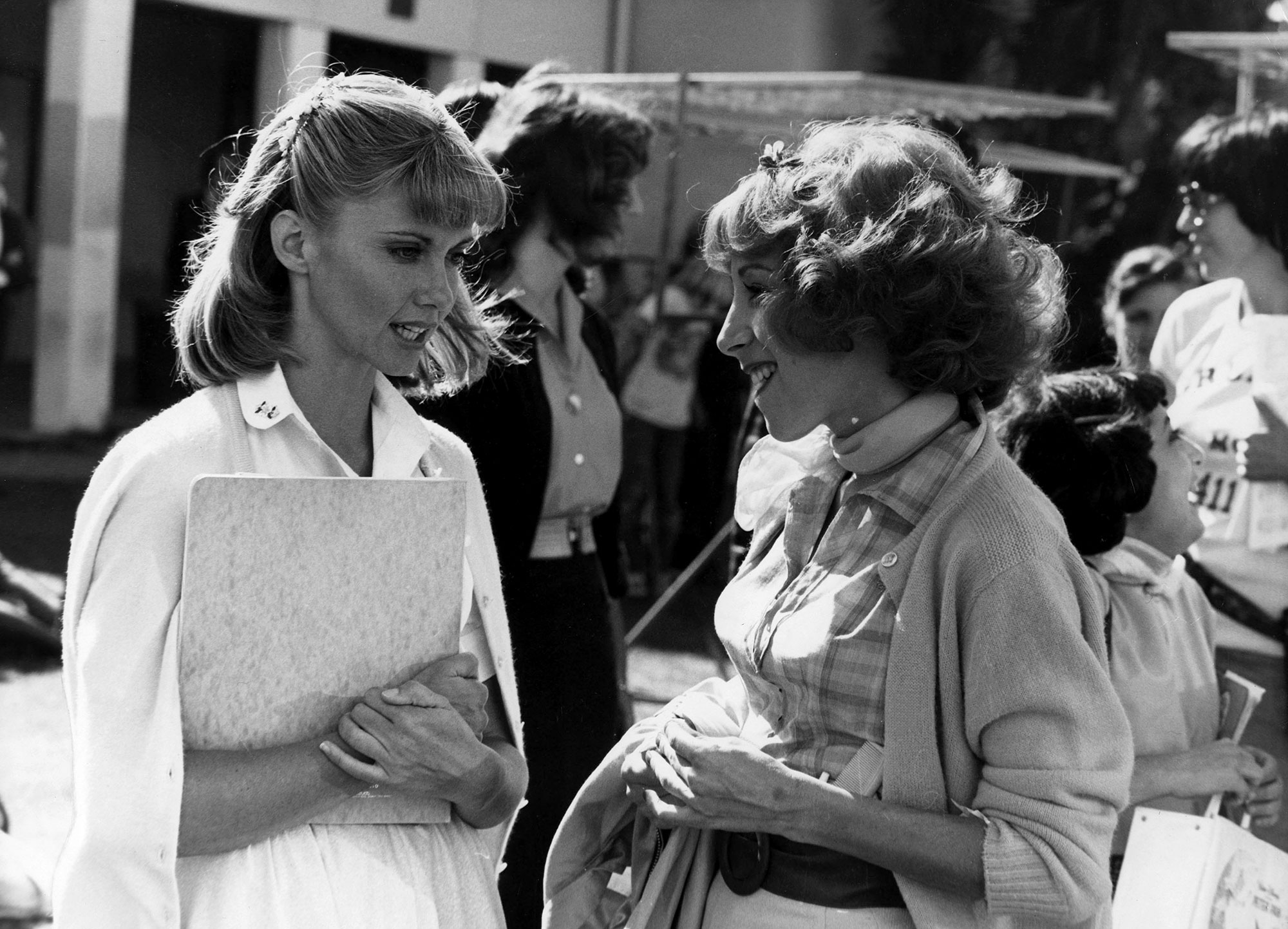 Celebrating those Summer nights! The Monday, October 18, episode of Dancing With the Stars will pay tribute to Grease — and include cameos from some of the movie’s cast.

‘DWTS’ Cast Takes on ‘Grease’: Find Out Who Will Dance to Which Song

“Olivia Newton-John will be making a surprise guest appearance on Monday’s show, in support of the competing couples who will dance to the music from her iconic film role,” a rep for the ABC competition series told Us Weekly on Monday.

Newton-John, 73, starred as Sandy in the 1978 musical movie, alongside John Travolta‘s Danny. Frankie Avalon, who sang “Beauty School Dropout” in the film, will perform the hit song live with a surprise appearance by Didi Conn, who starred as Frenchie in the Oscar-nominated movie.

Us exclusively revealed the Grease songs that each pair will dance to on Monday night, with Amanda Kloots and Alan Bersten performing a Viennese waltz to Avalon’s number. JoJo Siwa and Jenna Johnson will foxtrot to “Look at Me, I’m Sandra Dee (Reprise),” while Olivia Jade Giannulli and Val Chmerkovskiy will foxtrot to “Summer Nights.”

Other songs set to be featured during Grease week are “Sandy,” “You’re the One That I Want,” “Look at Me, I’m Sandra Dee,” “Born to Hand Jive,” “Greased Lightnin’,” “There Are Worse Things I Could Do,” “We Go Together” and “Hopelessly Devoted to You.” 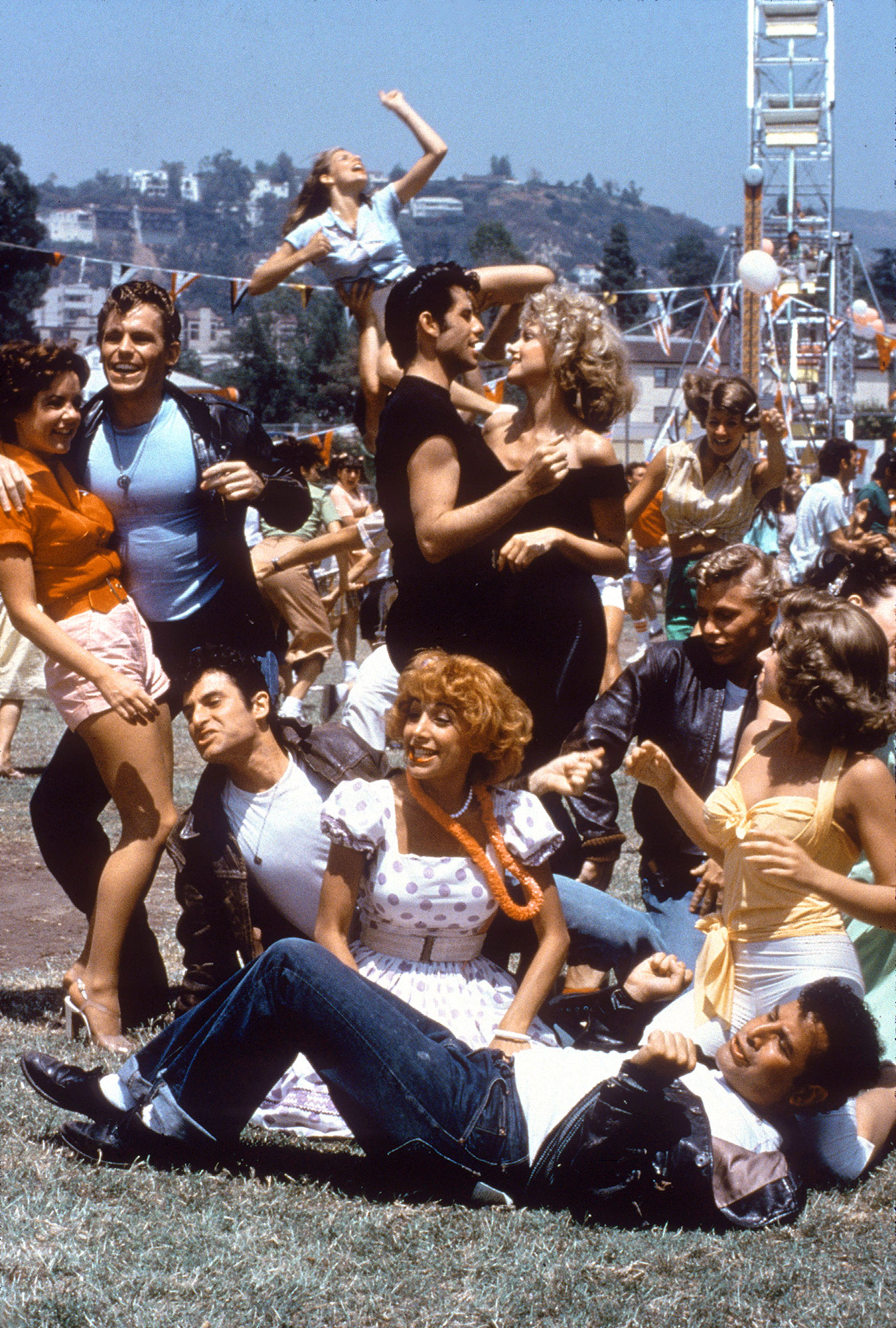 Bersten, 27, for his part, told Us that he was looking forward to “not wearing a wig” after wearing two different hairpieces during Disney week. Kloots, 39, meanwhile actually liked getting into costume.

23 ‘DWTS’ Contestants Who Defended Their Prior Dance Experience

“Honestly though, it was really fun to dress up — tonight, especially — I mean, I had to go deep and kind of method today and, like, really be intense to get into this Cruella character because it’s so not me, but I really enjoyed it,” the Talk cohost said after dancing to “Call Me Cruella” on Villains night. “It was kind of fun.”