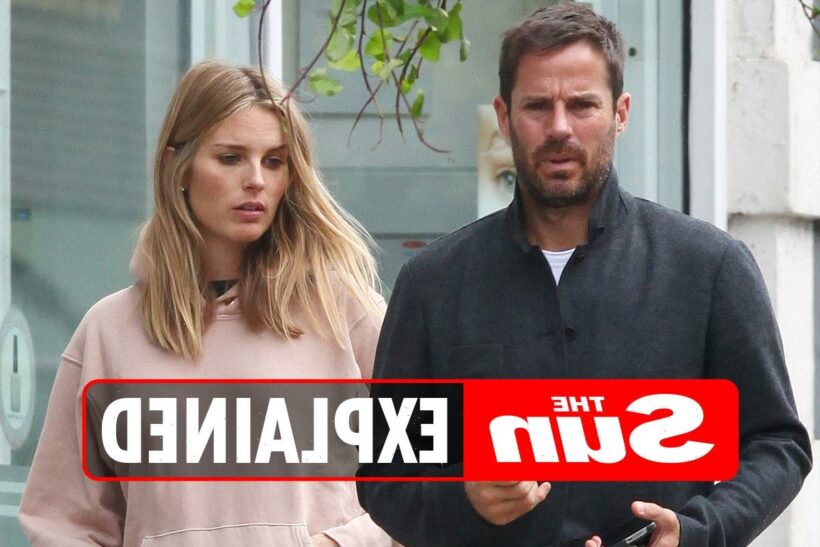 Here's everything you need to know about the footballers now wife. 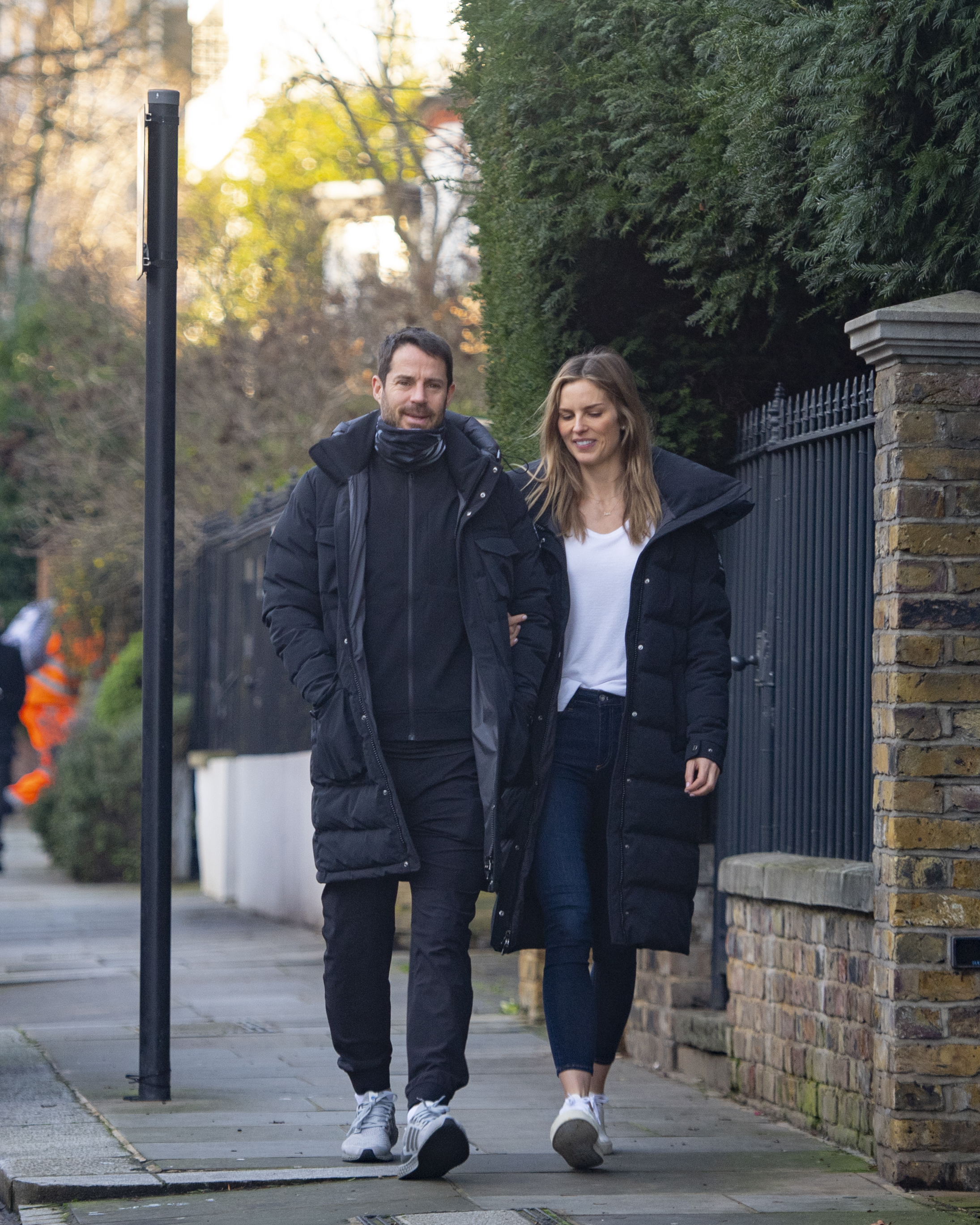 Frida is a 37-year-old Swedish model, and is pregnant with the couple's first child, meaning Jamie will be a dad again.

“They’ve been virtually inseparable in lockdown, and their relationship has gone from strength to strength.

“The couple started telling their nearest and dearest last week.

“Jamie’s been telling pals he’s really excited to be a dad again — less excited about the sleepless nights, and ­nappy-changing.

“But both he and Frida will be brilliant, hands-on parents.”

Like her boyfriend Jamie, 47, Frida is a divorcee and was previously married to 58-year-old American hedge fund manager Jonathan Lourie.

Frida was born in Sweden, but has lived in London since her modelling career took off.

She is believed to be signed to Mrs Robinson Management and has modelled for brands such as Escada. 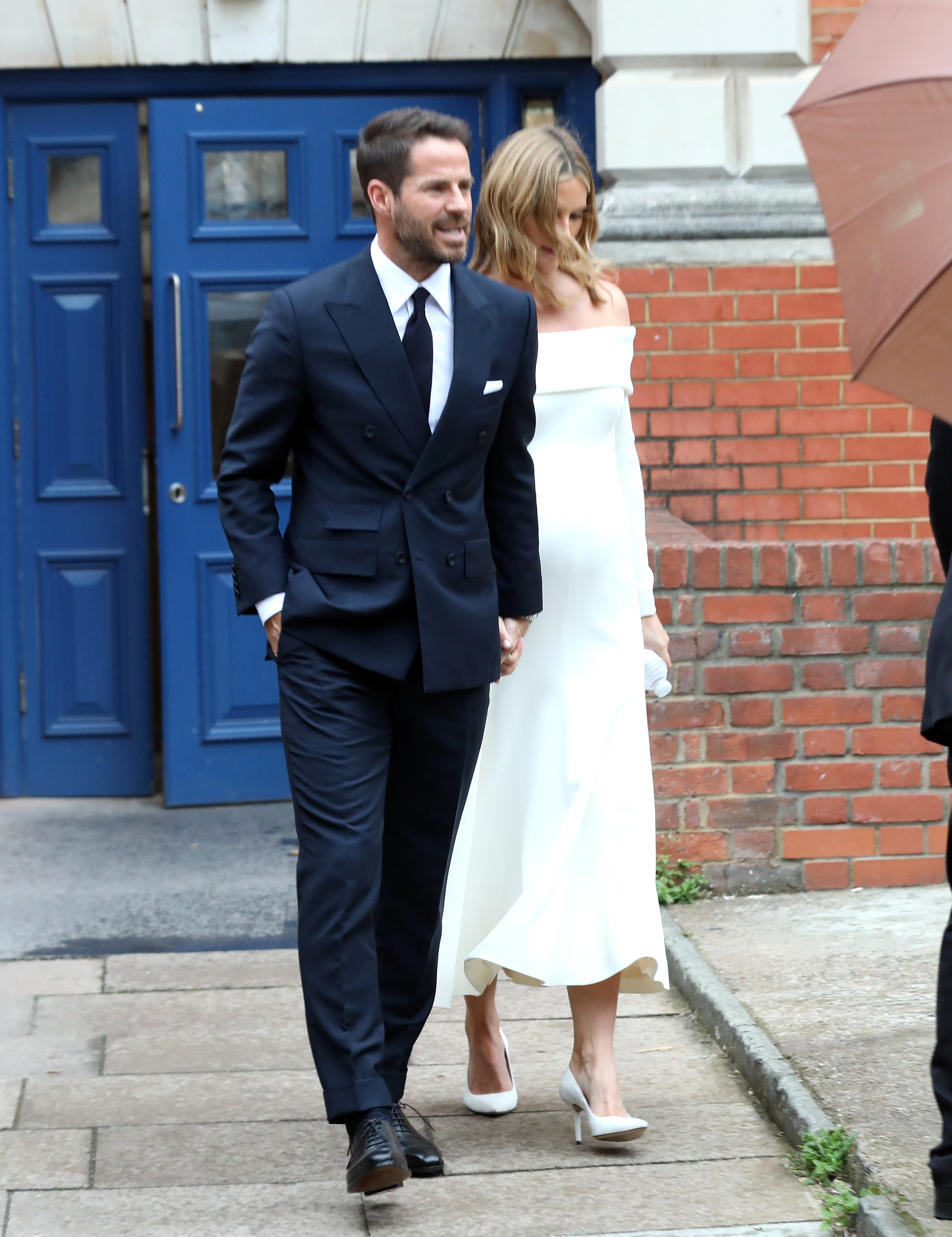 When did Frida Andersson-Lourie and Jamie Redknapp get married?

The former footballer, 48, tied the knot with his blonde bride, Freda, just weeks before they are set to welcome a baby – four years on from his divorce from Louise.

Frida looked elegant in an off the shoulder cream dress, which showed off her growing baby bump.

Jamie wore a navy double breasted suit and could be seen grinning from ear to ear and he gave a thumbs up as he emerged from the ceremony.

The newlyweds were joined by 30 close family and friends for the discreet ceremony at Chelsea Old Town Hall, west London.

Does Frida and Jamie Redknapp have children?

Frida has four children, who she shares with her ex Jonathan.

Meanwhile, Jamie himself has two of his own.

He has sons Charley, 16, and Beau, 12, from his previous relationship with Louise.

Frida and Jamie are currently expecting their first child together.