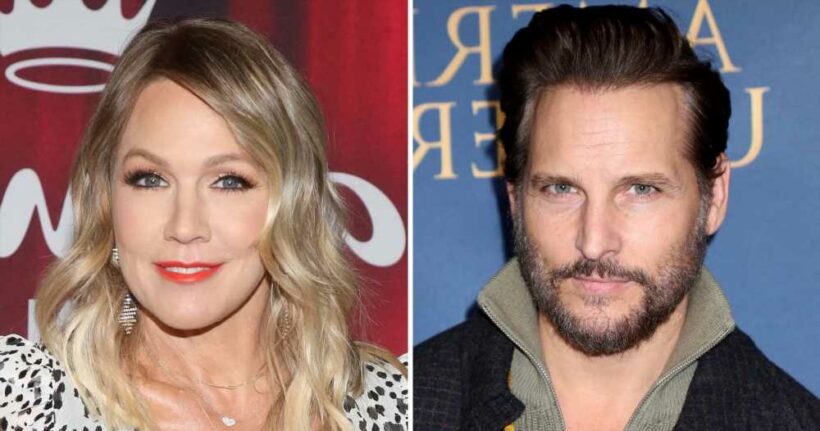 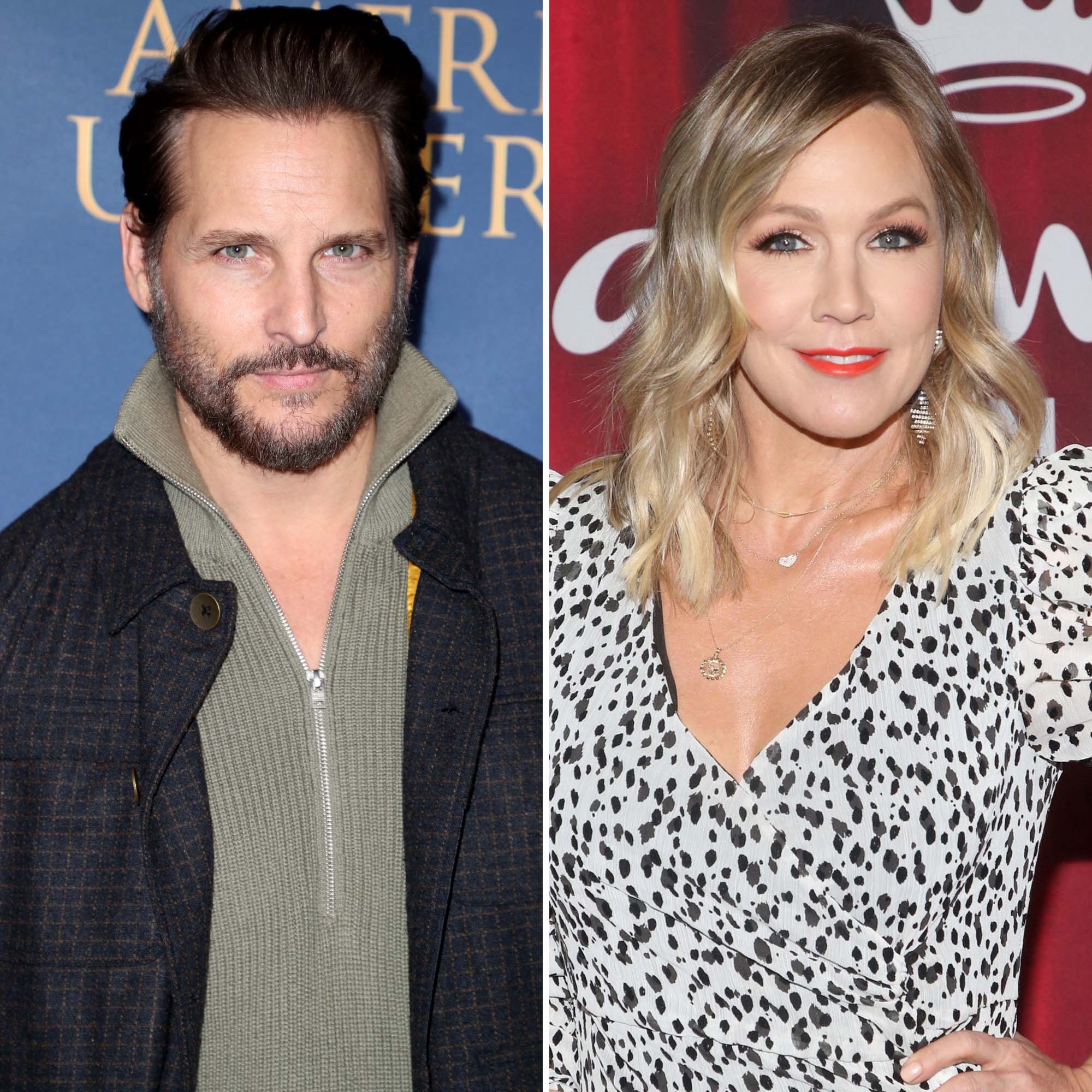 It wasn’t just one thing. Peter Facinelli opened up about how his relationship with ex-wife Jennie Garth shifted over the years and how it affected his new romance with fiancée Lily Anne Harrison.

“I think in relationships, in the beginning, they are wonderful,” the 48-year-old actor said on the Tuesday, April 12, episode of the “Allison Interviews” podcast. “You have this honeymoon period and it’s fantastic.”

The Twilight star — who was married to Garth, now 50, for 11 years before their 2012 split — recalled “slowly, over time” things taking a turn in a negative direction.

“Somebody might say something that is kind of hurtful. The other person might permit it and then they get into a habit,” Facinelli explained. “So, bad things can become habitual, the way you start to treat each other, giving the other person permission or an allowance to talk to you in a certain way.”

Twilight’s Cullen Family: Where Are They Now?

The Unbreakable Boy actor noted that “everyone has a bad day,” but once your partner’s hurtful actions become more commonplace, it’s hard to fully get back to the good times.

“If that person talks to you in a certain way or does something, then all of a sudden, they feel they have permission to do that because you didn’t say, ‘That hurt my feelings.’ You didn’t speak up,” Facinelli continued. “All of a sudden it gets habitual, and it grows, and then you get resentful.”

The New York native — who shares daughters Luca, 24, Lola, 19, and Fiona, 15, with Garth — further explained that it’s not easy to change those habits once they’re established.

“A relationship is like a tree. In the beginning, if it starts to bend you can correct it, but if you allow it to continue on that path there is nothing you can do to bend it back because it has already grown in that way and solidified,” he said.

Facinelli noted that “every relationship is different. When you’re with this [new] person, you are going to respond differently than I would have with my ex-wife.”

The Can’t Hardly Wait star’s relationship with the Beverly Hills, 90210 alum has since influenced how he approached communication with Harrison, 33, ahead of their wedding.

“I think when Lily and I got together, it was so wonderful and I said to her, ‘I really want to hold onto this. I want to be really careful with each other, and let’s really work hard every day to not get into bad habits,’” he revealed. “It has been six years and I’m really proud of the relationship that we have because we rarely ever raise our voice to each other ever.”

Facinelli explained that if the couple does have a disagreement, they “talk it through” and try not to have arguments of any sort.

“[We are] really careful not to hurt feelings and make it OK to do that. Just being super careful to treat each other with respect, to treat each other with kindness, and be honest with each other at all costs,” the Nurse Jackie alum added. “Once you start not doing that and feel you have permission to not do that, all of a sudden those arguments, yelling, it becomes habitual and corrodes the relationship.”

He concluded: “I would say that is what I learned [from my past marriage], is to just not get into bad habits.”

Garth, for her part, exclusively told Us Weekly in April 2018 that she and Facinelli have had ups and downs since their split but have figured out a good coparenting dynamic.

“I learned that forgiveness is possible and time heals wounds, which is hard to believe when you’re in it,” the What I Like About You actress said at the time. “But it all works out in the end.”

Following her split from Facinelli, Garth moved on with Dave Abrams whom she wed in 2015. The duo took some time apart in 2017, but have since rekindled their romance.