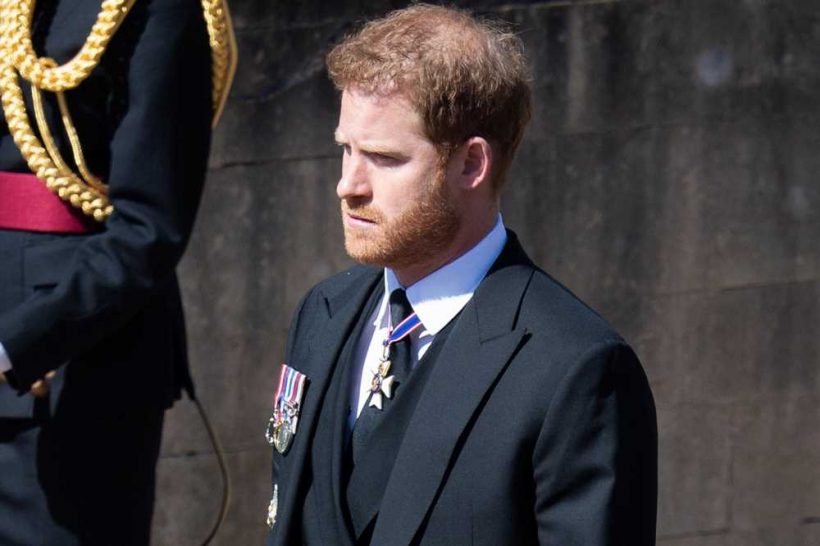 Royal historian on all the symbolism at Prince Philip’s funeral

Prince Harry is back in sunny California, after crossing the pond to attend the funeral of his grandfather, Prince Phillip Saturday.

The 36-year-old flew into Los Angeles on an American Airlines flight that arrived Tuesday afternoon, and was driven to his home in Montecito, Calif., according to The Daily Mail.

Harry’s US return means he won’t be on hand to celebrate his grandmother Queen Elizabeth II’s 95th birthday Wednesday, as he had considered.

The “conflicted” prince thought it was more important to return home to his pregnant wife Meghan Markle, and toddler, according to the article.

Harry will now undergo a 10-day quarantine recommended for international travelers by the CDC, the Mail reports.

The trip to England was Harry’s first return to his native land in more than a year, and he received an icy reception and was ignored by senior royals including his father, and future king, Prince Charles.

The royal repercussions came after the monarch told Oprah that he feels trapped by family, who he accused of being biased against his biracial wife and son Archie. 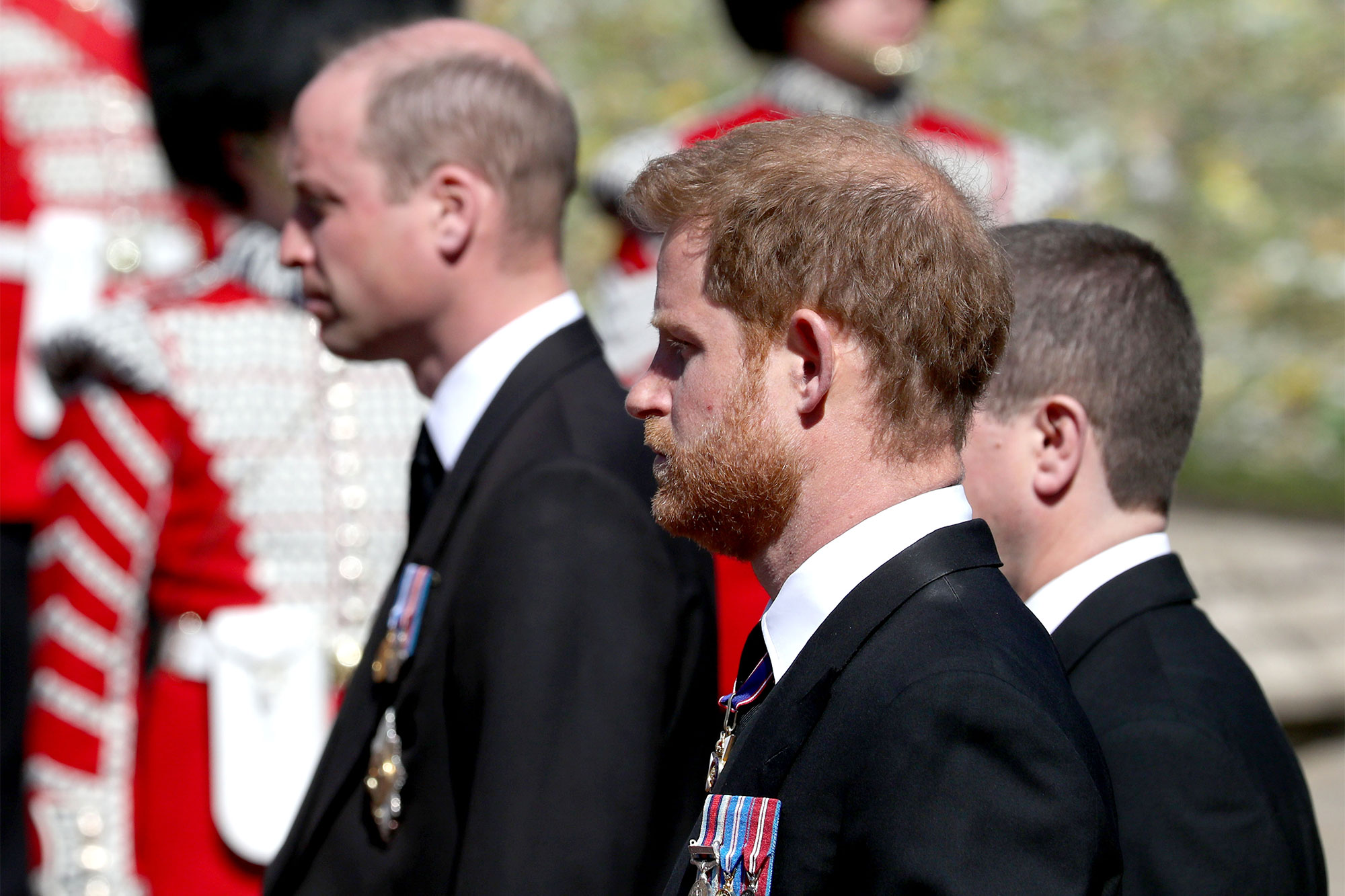