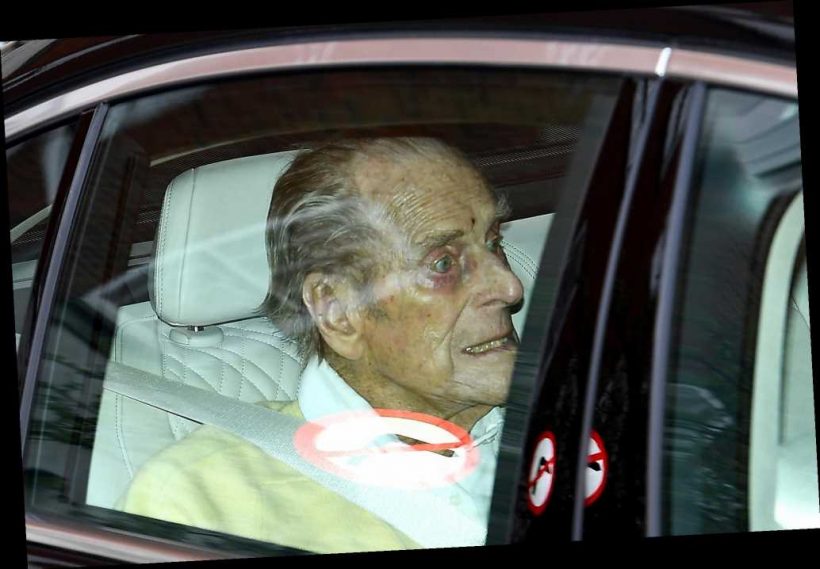 Meghan and Harry’s chat with Gayle King a ‘shocking breach of trust’: expert

Kate Middleton ‘mortified’ after Meghan Markle said she made her cry: expert

Britain’s Prince Philip is “not aware of the full extent” of grandson Harry’s bombshell TV interview — and was mostly protected from the monarchy’s crisis during his four-weeks in a hospital, a royal expert said.

Harry and wife Meghan Markle had faced backlash for going ahead with the interview which aired across the world while Queen Elizabeth II’s 99-year-old husband remained in a London hospital after heart surgery.

Philip finally returned home to Windsor Castle Tuesday after his longest stay in a hospital, but is reportedly largely oblivious to the full damage caused by the Duke and Duchess of Sussex’s Oprah Winfrey tell-all.

“The family are very keen that he’s not aware of the full extent of the interview,” royal commentator Katie Nicholl told Australia’s 9Honey.

The near-constant media coverage in the UK likely made it “impossible for him to completely avoid it” even while recuperating from heart surgery, Nichols conceded.

But “efforts were made to protect him from the full force of the fallout,” she said. 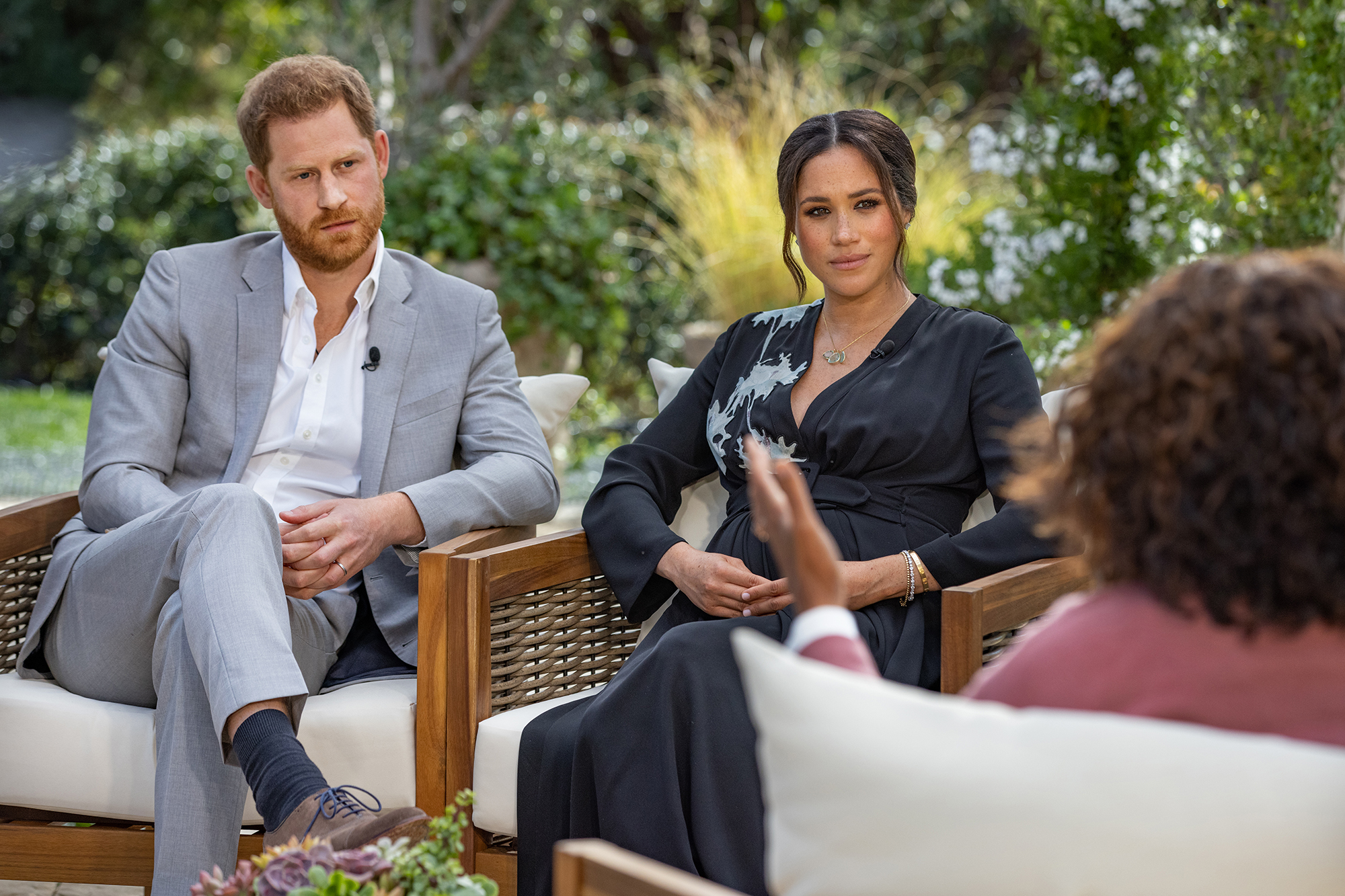 Despite Philip being discharged, there are on-going health concerns for the longest-serving royal consort in British history who is due to turn 100 in June, Nichol said.

“It was a great relief to see him leave in a car, not an ambulance, but he did look very, very frail in the backseat,” Nicholl told the Nine.com.au site of photos of the prince being driven home.

“I know the family are relieved he’s home but also deeply concerned about his health,” Nicholl said. 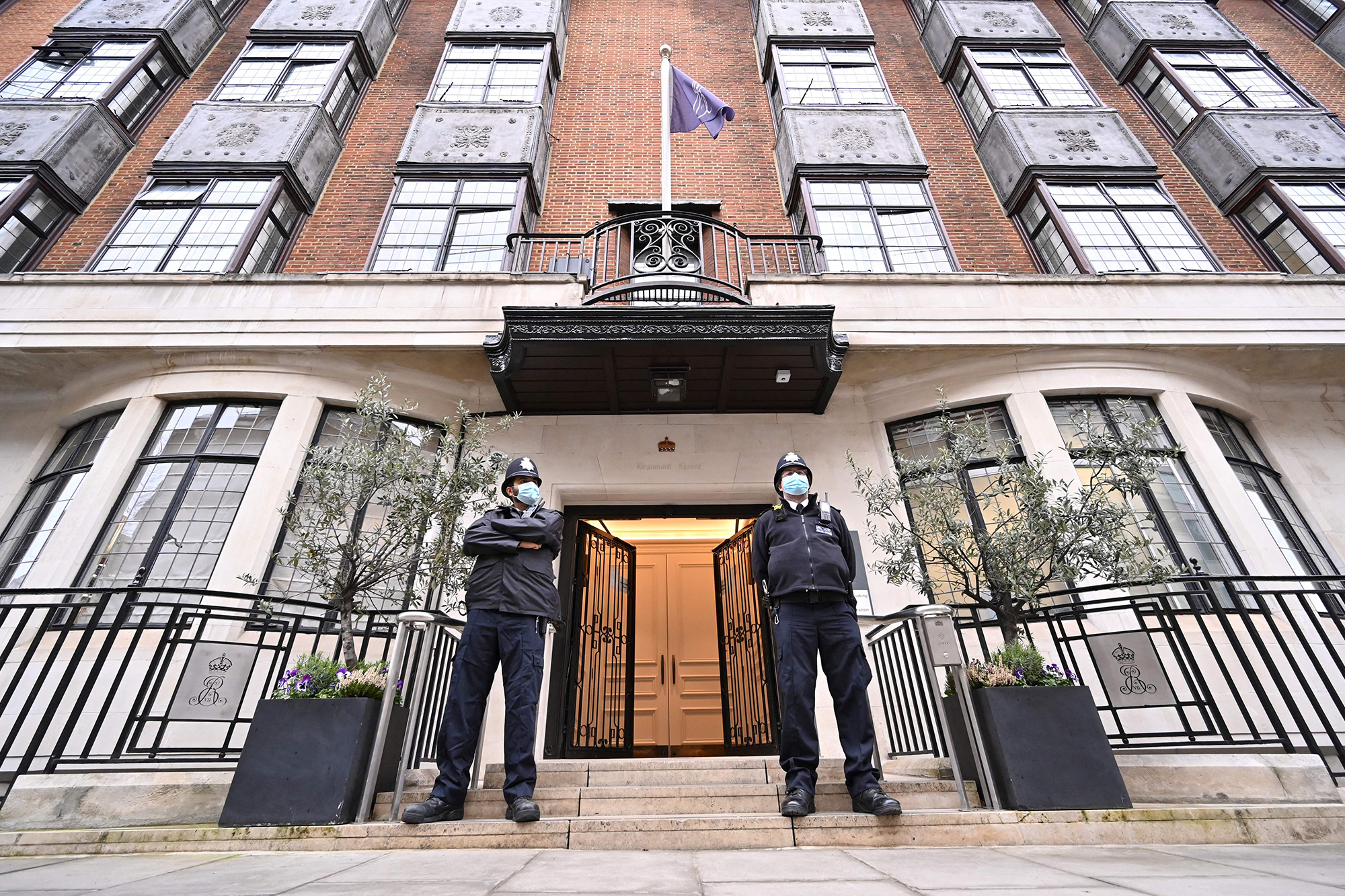