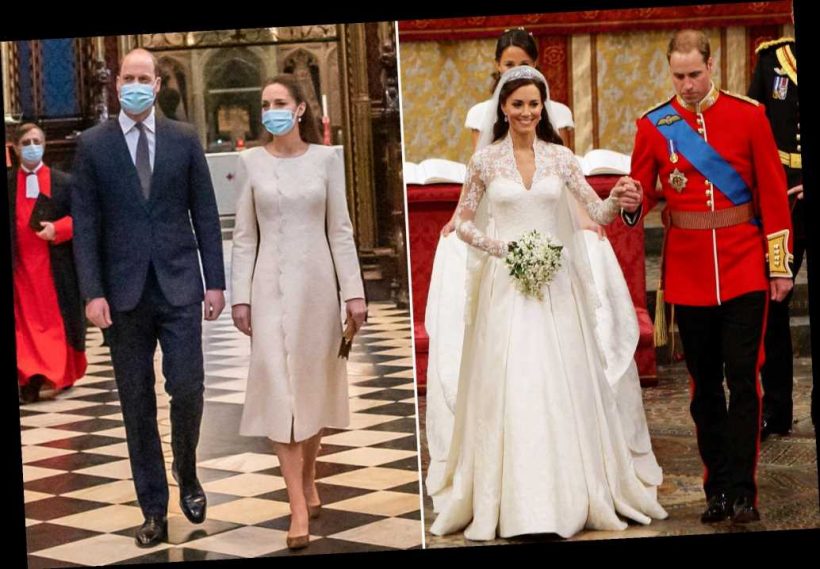 Prince William more upset at attacks on Kate than those aimed at him: biographer

Prince William’s concern with speaking to Harry after tell-all: report

The Duke and Duchess of Cambridge visited Westminster Abbey, where they wed almost 10 years ago, on Tuesday for a very different occasion — to tour the vaccination center that opened there earlier this month amid the coronavirus pandemic.

Both Middleton, wearing a cream embroidered Catherine Walker coat, and William donned face masks as they walked down the aisle and through the site.

While at Westminster Abbey, the royal couple recognized the anniversary of the first national lockdown with a minute of silence. Afterward, Reverend David Hoyle, dean of Westminster, led a series of prayers.

William also lit a candle of remembrance and Middleton laid fresh daffodils next to it. 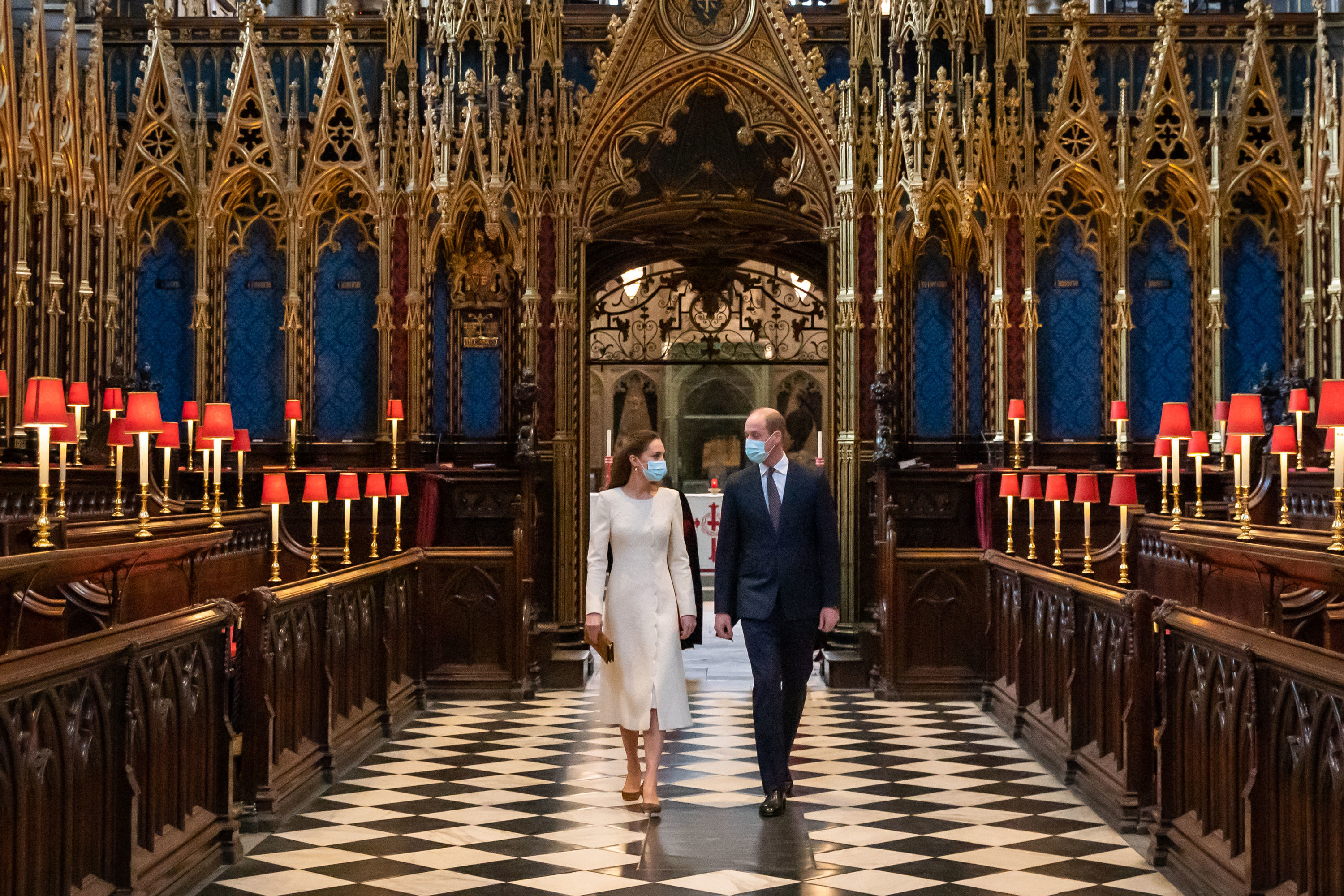 Prince William, 38, and Kate, 39, married in Westminster Abbey on April 29, 2011. Following the ceremony, the couple shared two tender kisses on the balcony at Buckingham Palace to the delight of thousands of onlookers.

Other royals who have married at the Abbey are now-divorced Prince Andrew and Sarah Ferguson, Princess Anne and Captain Mark Phillips and, of course, Queen Elizabeth II and Prince Philip.

Prince Harry, however, married wife Meghan Markle at London’s St. George’s chapel at Windsor Castle in 2018. The two since have relocated to California following their departure from their royal roles.