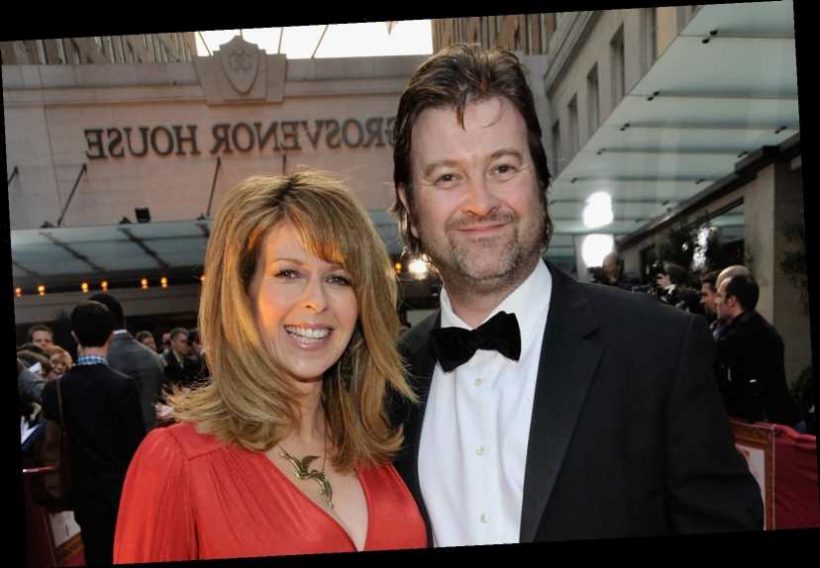 DEREK Draper and Kate Garraway's relationship has been well documented given his battle with coronavirus since March 2020.

Kate has been publicly supportive of Derek. 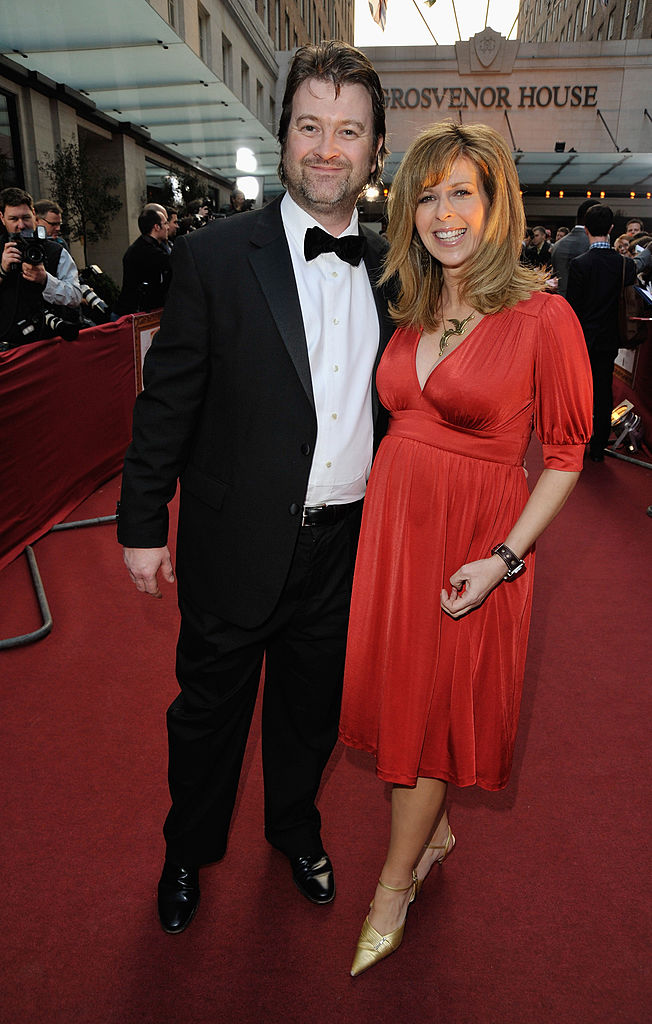 When did Kate Garraway and Derek Draper get married?

Kate Garraway, 53, and Derek Draper, 53, married in 2005 after meeting the year before through a mutual friend.

When she appeared on I'm A Celeb, she insisted on wearing her wedding ring despite the rule banning jewellery in camp.

Reportedly she hasn't taken the ring off for a day since their wedding.

After her stint on the show, Derek romantically proposed for a second time after they were reunited.

They were due to have a second wedding after 15 years of marriage, but his battle with coronavirus called those plans to a halt.

Their 15 year old daughter, Darcey, was due to be the wedding planner for their renewal of vows.

Kate told Fabulous: “We’d planned the wedding for the end of summer, but I don’t suppose we’ll be booking anything now because we don’t really know what we can do," when speaking of Derek's illness. 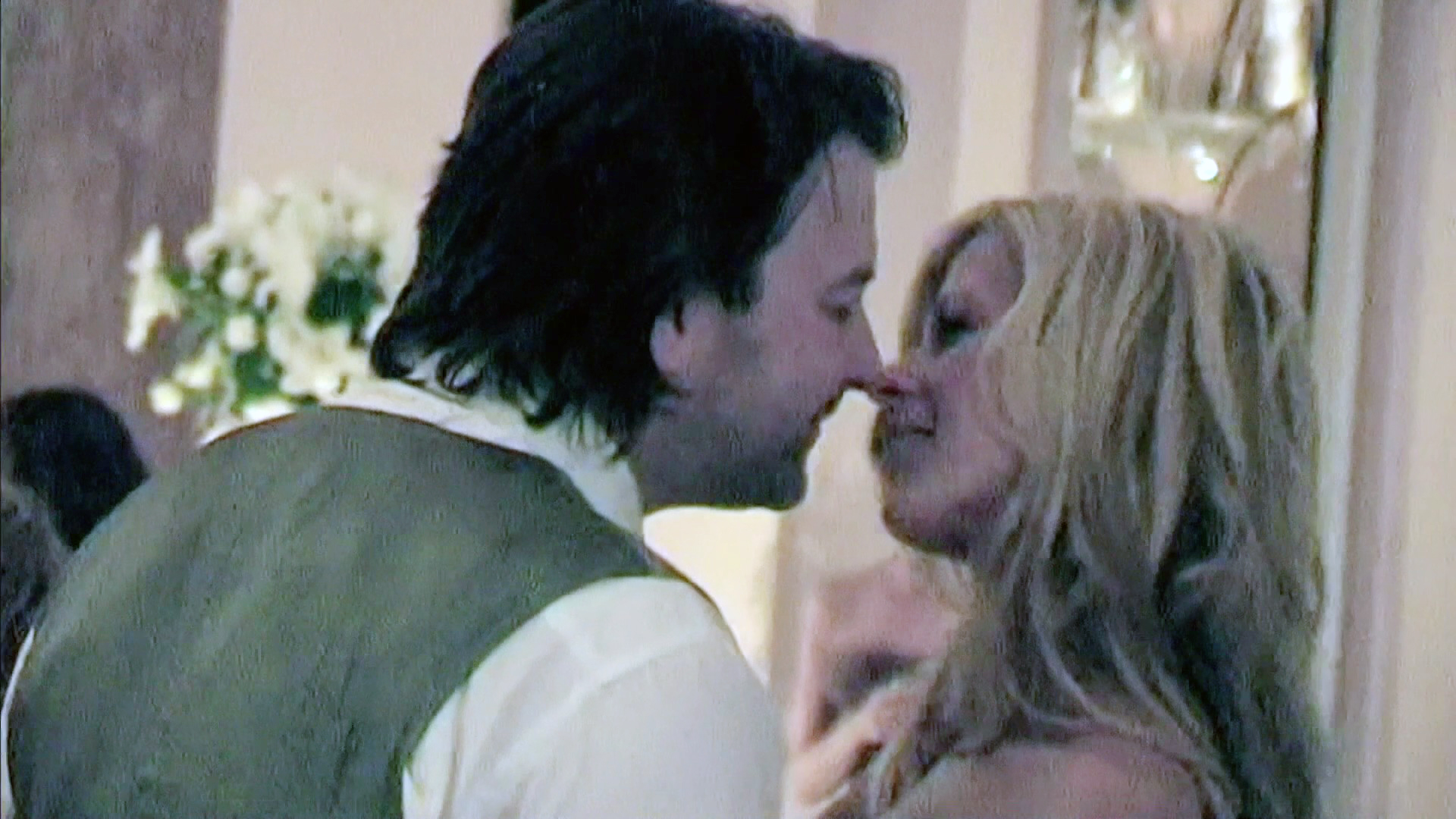 Where did Kate Garraway and Derek Draper get married?

Kate and Derek married in London, with some reports claiming the celebrations happened in Camden.

Kate has historically been private about their wedding details.

Eagle eyed fans saw she wore a Caroline Castigliano dress when she posted a throwback picture of the big day.

However, most interestingly Brendan Cole had an invite.

Kate said to The Times in November 2020: "Hilariously, Brendan Cole was at the wedding, years before I did Strictly Come Dancing.

“I assumed he was someone’s boyfriend, but Derek had secretly been having dancing lessons with him.

"Derek is like that: when he wants to learn something, he studies it until he can do it perfectly."

Have Kate or Derek been married before?

He was formerly her boss at ITV Meridian.

Kate claimed he'd had an affair with a younger TV presenter and that was why they divorced, though Ian has always denied these claims.

A source told the Mirror at the time: "She had her suspicions because he was going out and staying away a lot.

"He always denied anything was going on but Kate still had nagging doubts – call it women's intuition – that something was not right."

Derek hasn't been married to anyone other than Kate.