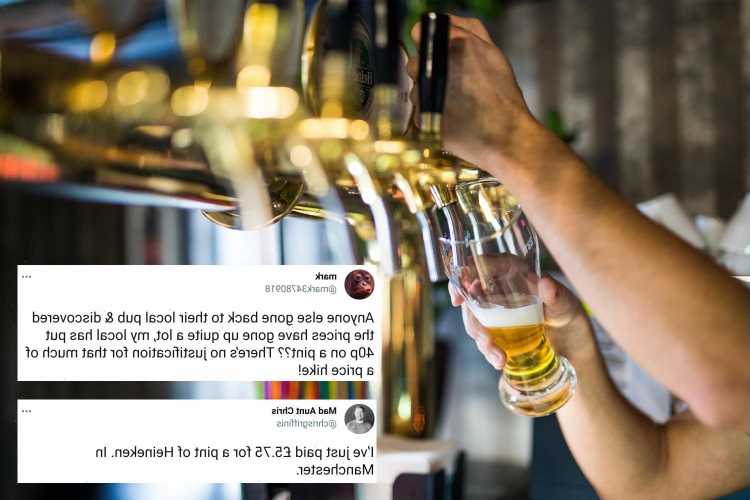 A PUB group has told landlords to "hike prices by 40p per pint" because customers who pay by card "won't notice", according to reports.

Star Pubs and Bars, which is owned by Heineken and has 2,500 pubs nationwide, reportedly advised bosses to "consider reviewing" increases. 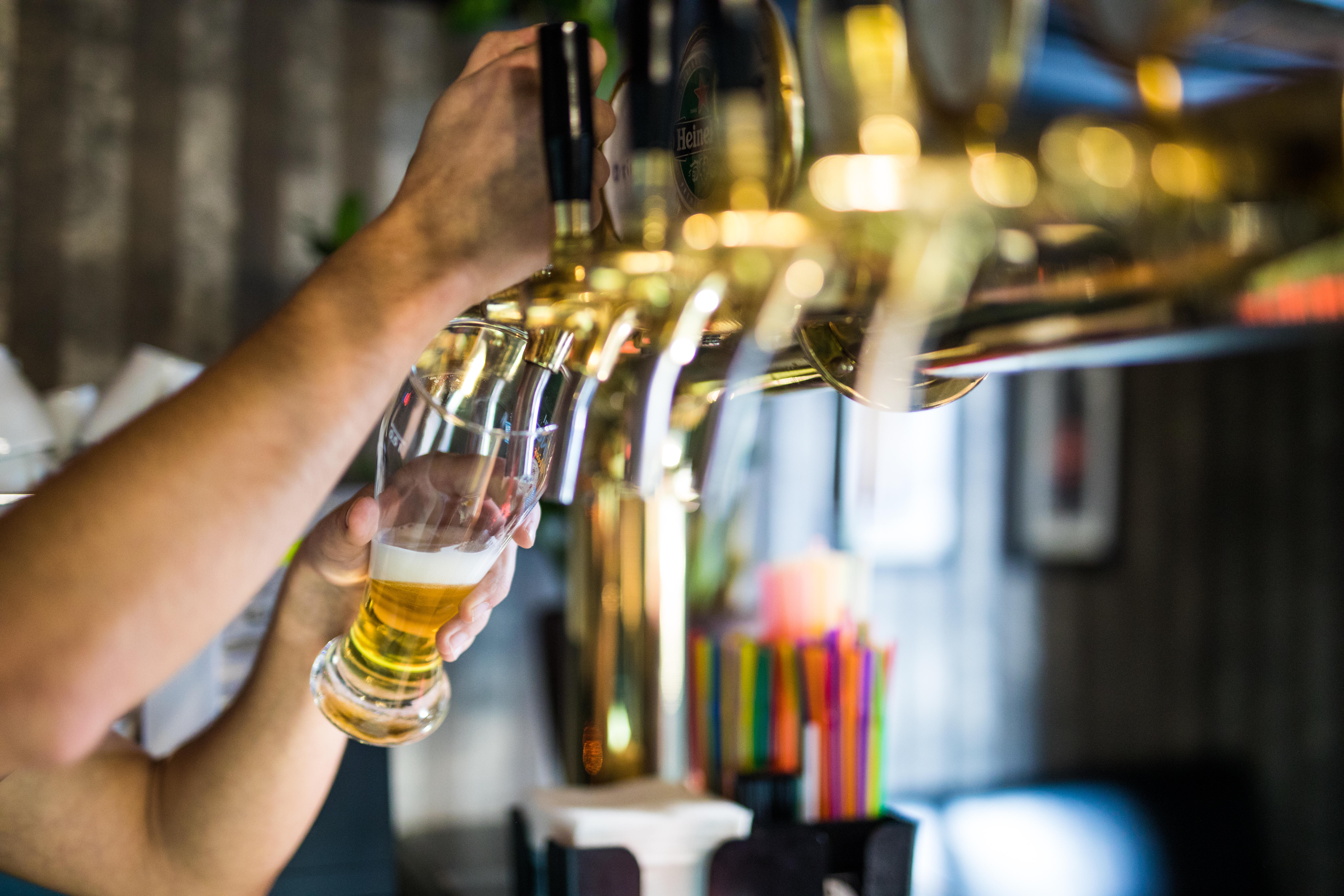 The move was an aim to help pubs claw back losses when they reopened on April 12, but eagle-eyed punters have already noticed the increase.

One pub landlord, who spoke to the group's business development manager, told the Daily Mail: "In their words, they were trying to work out the highest prices we can get from customers while they need beer.

"I took it as trying to get money out of people's pockets after a very difficult year and point black refused.

"They recommended hiking the prices by about 10%, so roughly 40p on a pint." 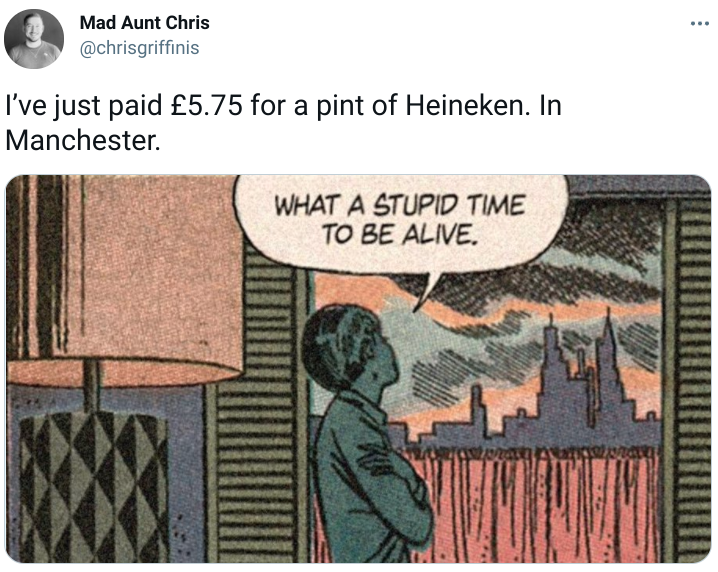 The landlord said the manager claimed that given most people pay by card and don't really check, customers wouldn't notice the increase in price.

However, Twitter users have speculated about possible price hikes in the past week and slammed expensive pints.

One person tweeted this week: "Anyone else gone back to their local pub & discovered the prices have gone up quite a lot, my local has put 40p on a pint??

"There’s no justification for that much of a price hike!"

And another tweeted, alongide a meme with the text "what a stupid time to be alive": "I've just paid £5.75 for a pint of Heineken. In Manchester."

While another pub-goer in London fumed: "God I'd forgotten how expensive it is to go to the pub in zone one.

"SIX POUND TWENTY? FOR ONE PINT?"

A spokesperson for Star Pubs and Bars told The Sun: "It's not up to us to dictate pricing in our pubs, it's up to individual pub landlords and our advice is there to help them.

"We know from research that people are prepared to pay a bit more for a pint and are looking forward to getting back to the pub with their friends and family."

What rules are in place at the pub?

The rules Brits need to stick to while at their local are more relaxed compared to when pubs were last open – but some restrictions will remain in place.

The 10pm curfew has been scrapped, and punters won't have to buy a scotch egg or any other food to get served alcohol.

However, social distancing will remain in place at least until autumn, with measures set to be reconsidered in the summer when more people are vaccinated.

Boozers will have to stick to the “rule of six” limits or be in a party with no more than two households present, while abiding to two-metre distancing from others.

Pub-goers aged 16 and over have to check in to NHS Test and Trace or provide their contact details to staff.

Customers must also order, eat and drink while seated at a table and if they head to the toilet or elsewhere, then face masks must be worn, unless exempt.

This is expected to stay all summer as a compromise for the early reopening.

The spokesperson added that it wants to help the livelihoods of pub landlords, but said it doesn't recognise the 40p per pint figure.

The Prime Minister's four-step plan to ease lockdown in England brought back the long-awaited return of the hospitality industry on April 12.

Pubs, restaurants and cafes were given the green light to reopen for outdoor dining last week, with indoor service set to return in May 17.

Major venues like nightclubs, theatres, and cinemas aren't likely to open until later in the summer at the earliest either.

Pub bosses have previously blasted the outdoor-only drinking plan and have demanded the return of inside drinking.

Meanwhile, O'Neill's owner Mitchells & Butlers has warned "a majority" of its venues will stay shut due to outdoor-only restrictions.

We've rounded up which pubs have now reopened.