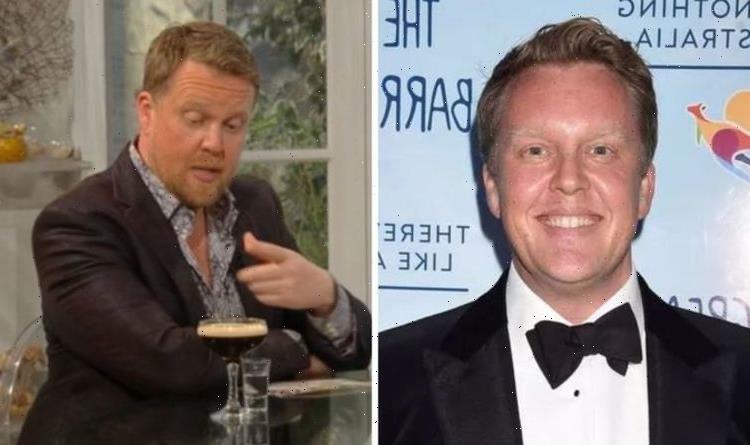 Saturday Kitchen: Matt Tebutt jokes about ‘getting a word in’

Speaking exclusively to Express.co.uk, Olly talked about the hit BBC weekend cooking show Saturday Kitchen, of which he is a regular face. He has spoken to all kinds of celebrity guests but revealed he would choose one legendary singer if he could pick anyone to come on the show.

Talking about memorable guests, he said Richard Curtis was one of the best people who’d appeared on the cooking show recently.

“And Richard has had the most incredible career, and the whole Comic Relief team actually just do such a good job.

“So I’d say he’s probably the most inspiring recently.” 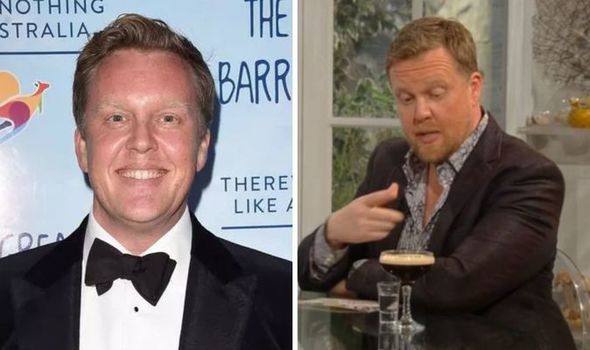 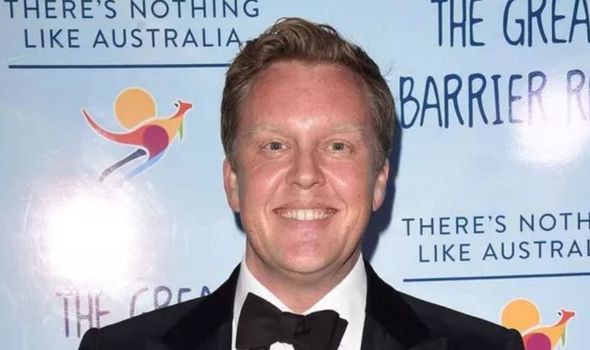 When asked who he’d like to see trying their food heaven or food hell as a guest, Olly said: “Someone like Paul McCartney.”

He added: “But really I always love the guests who are really into their food.

“I think that’s always quite inspiring because they bring their own stories and their own kind of passion for it as well.

“So just to be honest, anyone who really likes cooking and sharing recipes.” 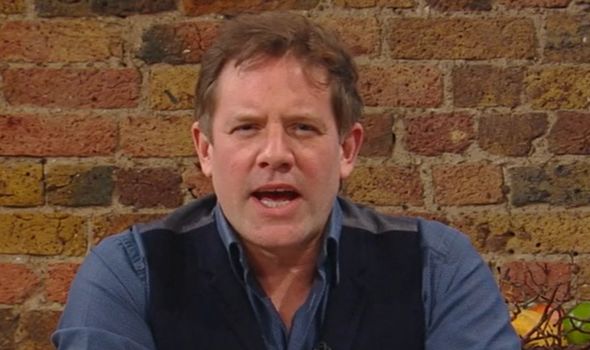 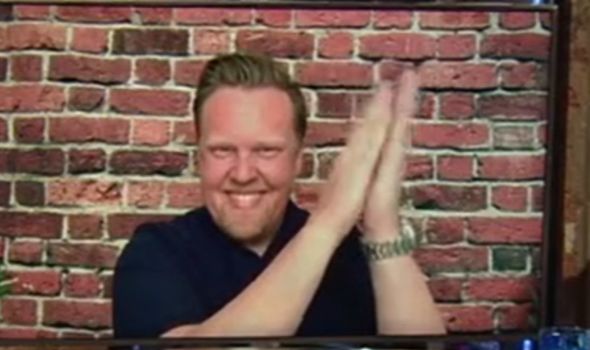 “I think he brings a very relaxed feeling to talking and cooking at the same time,” Olly explained.

“Which is remarkable really and I think his ability to kind of inspire people to actually get cooking and enjoy their food and share it is really quite amazing.

“I think he’s wonderful.” He also talked about the many dishes he had been lucky enough to try on the show.

The wine connoisseur said the best one he has tasted was a casserole Matt once cooked.

He said: “I’ve got lots [of favourites] and I would say probably my favourite is his slow-cooked chorizo and white beans, which was a lovely kind of casserole that he cooked.

“It is just so warming and so hearty. It’s a fantastic recipe. I’m pretty sure it’s up on the BBC website.

“That’s one of those ones where everything goes into the pot and it tastes amazing.”

Talking about his love of food and drink, the 46-year-old explained: “For me, it’s a real treat to be able to recommend wines that are good value and maybe a little bit off the beaten track.

“I try to show wines from maybe places that are a little bit unexpected.

“So I’ve been looking at wines not just from the obvious places like France and Spain.

“I’m a huge fan of English wine and anytime I can get an English wine on the show I’ll take it because I just think they’re wonderful.”

Saturday Kitchen airs on BBC at 10am on Saturdays.