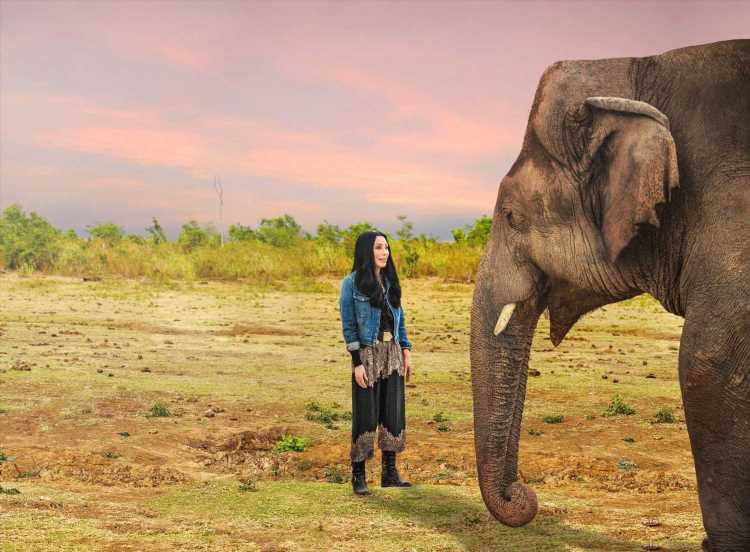 A heart-warming new documentary follows Cher as the singer and actress embarks upon a mission to help a lonesome elephant.

The star began a campaign for Kaavan, dubbed "the worlds loneliest elephant" to be rehomed from a zoo in Islamabad, Pakistan after reports of being malnourished & mistreated. 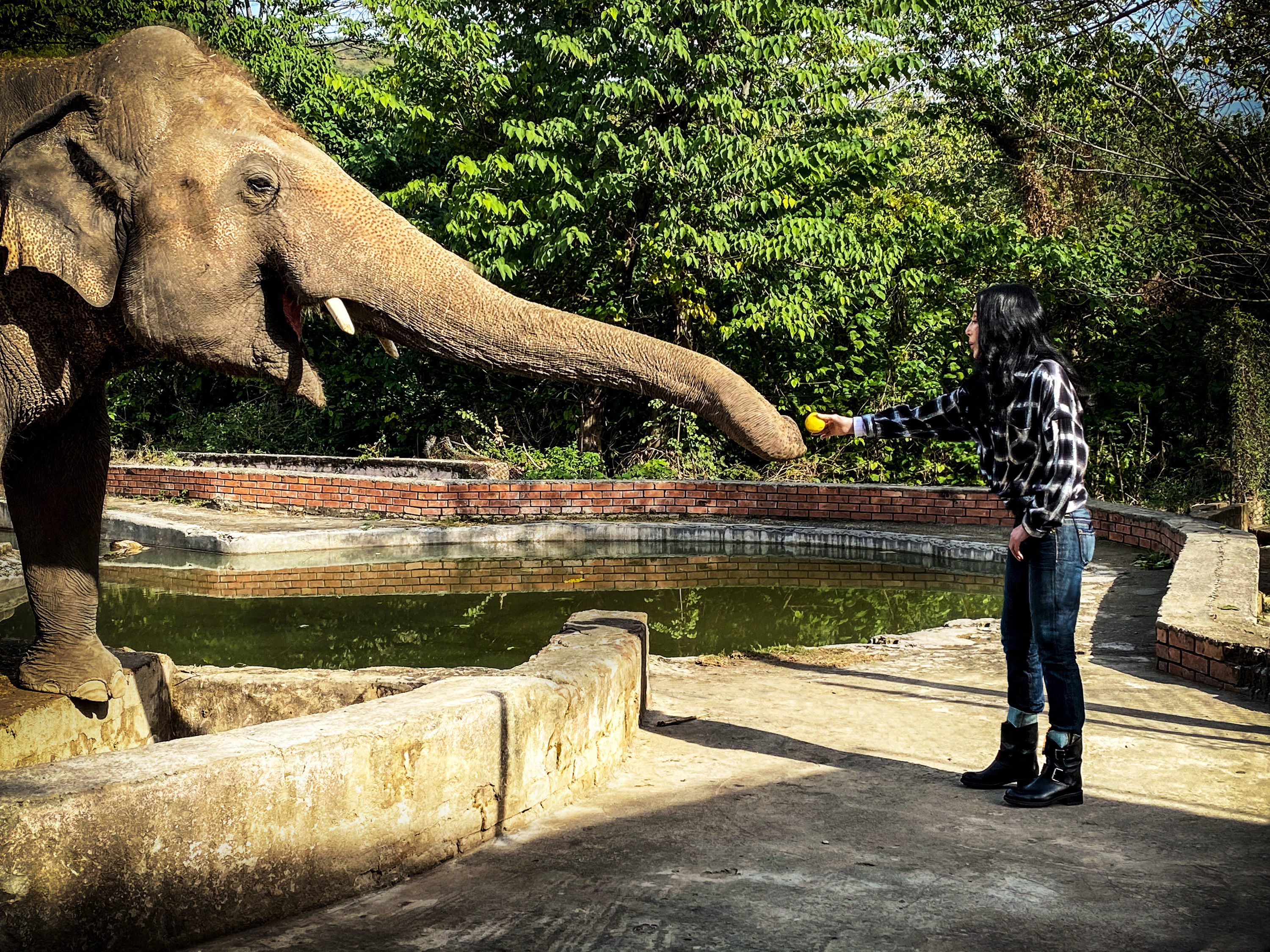 When is Cher & The Loneliest Elephant on TV?

Cher & The Loneliest Elephant will premiere on American streaming service, Paramount+ on April 22.

A UK air date is still yet to be announced.

When did Cher first meet the world's loneliest elephant?

The story of Kaavan, the world's loneliest elephant, touched millions of people worldwide.

The tragic story eventually made it's way onto Cher's Twitter timeline.

The 74-year-old star is a strong advocate for animal rights, co-founding  the animal rights campaign group "Free The Wild", a group that aims to free animals in captivity, moving them from their unsuitable living conditions to safer homes.

As a regular user of social media, Cher's timeline was eventually plastered with news about Kaavan, with her fans alerting her on the situation. 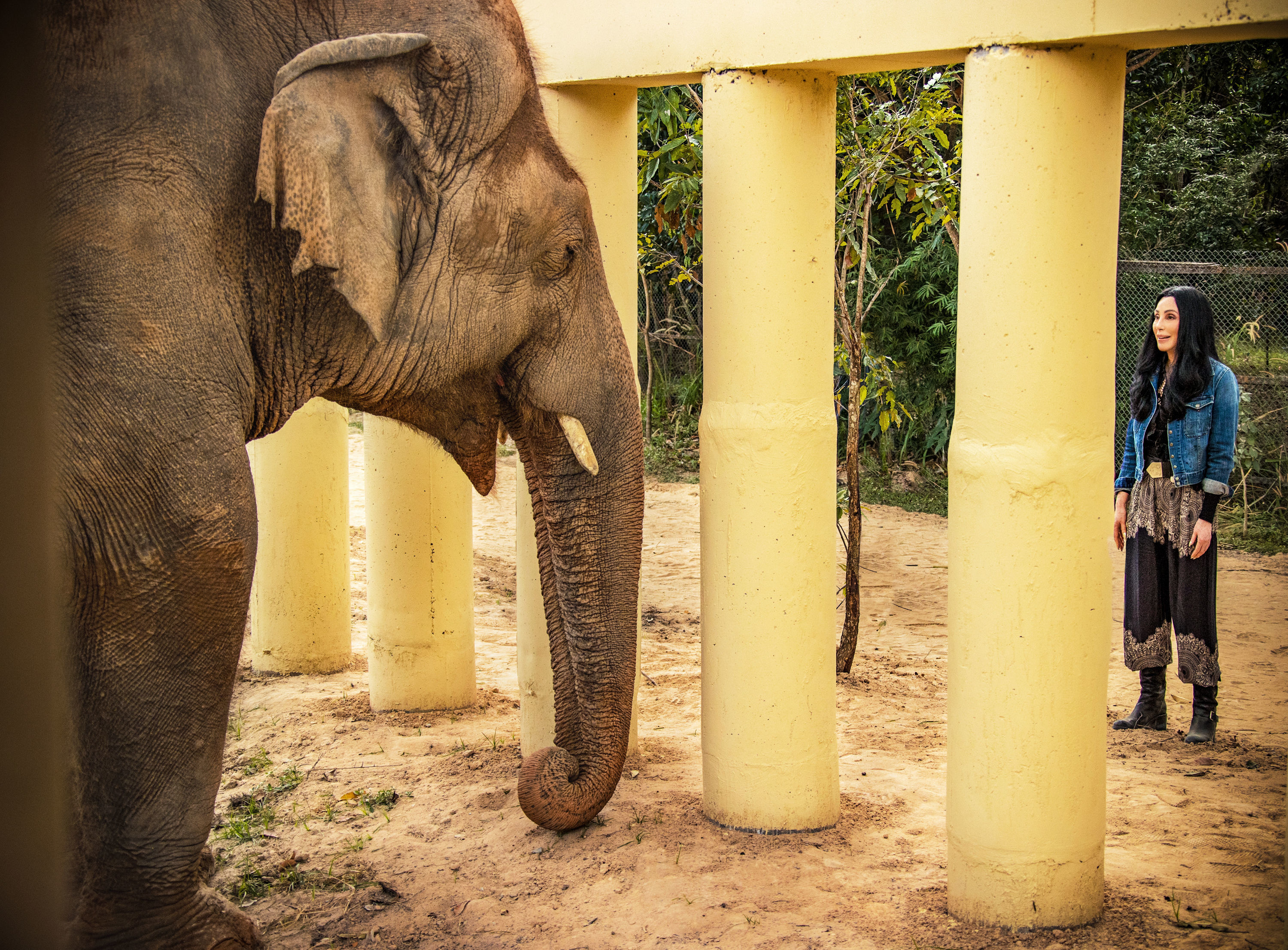 Cher said “I never actually intended to [get involved], I just got swept up in it because the kids on my site, on my Twitter feed, started sending me these pictures and it was all ‘free Kaavan, free Kaavan’,"

“And I looked at the pictures and they were terrible but I thought, 'I can't do anything', so I didn't answer them and thought eventually they'll just stop. But they didn't and so I started to get involved,”

The singer decided to record "Walls", a song in tribute to the Asian Bull elephant, raising awareness of his plight.

In May 2020,a Pakistan court ordered that Kaavan was freed and, later that year, Cher travelled to Islamabad to provide moral support as the elephant was moved to a safer environment.

Upon meeting Kaavan, the star said: "My wishes have finally come true,"

"We have been counting down to this moment and dreaming of it for so long and to finally see Kaavan transported out of (the Islamabad) zoo will remain with us forever." 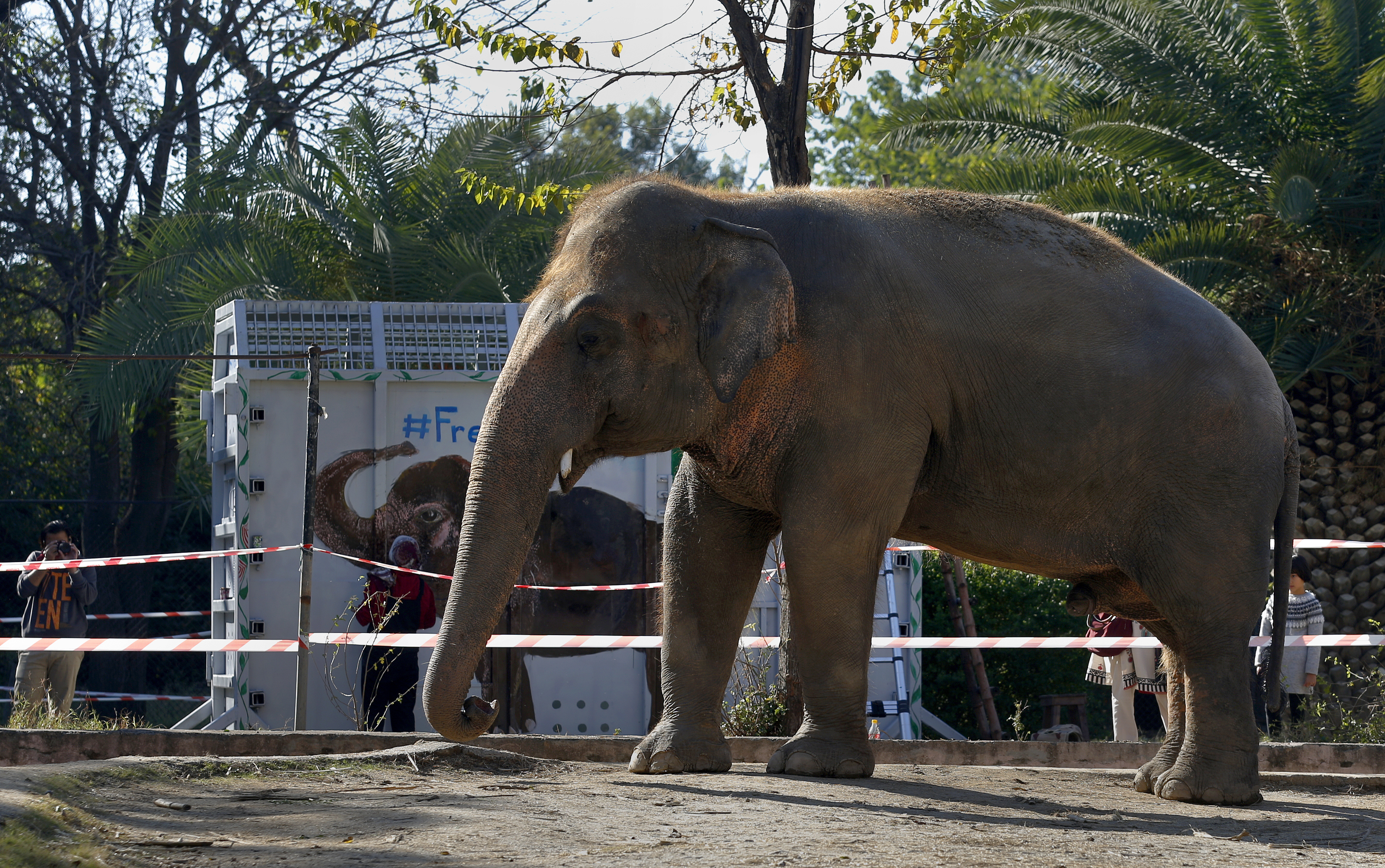 What is the documentary about?

Dubbed the “world's loneliest elephant,” Kaavan is a 36-year-old Asian Bull elephant who has spent most of his life in captivity in a zoo located in Islamabad, Pakistan.

The elephant shared an enclosure with his partner, Saheli, but since her death in 2012, Kaavan was living in solitude in substandard living conditions.

He was malnourished and bloated, his nails were overgrown, and he suffered from behavioural problems because of his time spent alone.

After coming across a picture of Kaavan shackled in a shed, Cher decided she had to do something to help.

“I thought, ‘how can I fix this? How can I save an elephant who's been shackled to a shed for 17 years and who is a thousand miles away?’”

Cher led a social media campaign to #freeKaavan, and in May 2020, a judge ruled that the elephant should be moved somewhere with better care for him.

The judge decided that Cambodia Wildlife Sanctuary should be his new home.

Kaavan is now getting used to his new life at the sanctuary, socialising with the other elephants, who are all female. 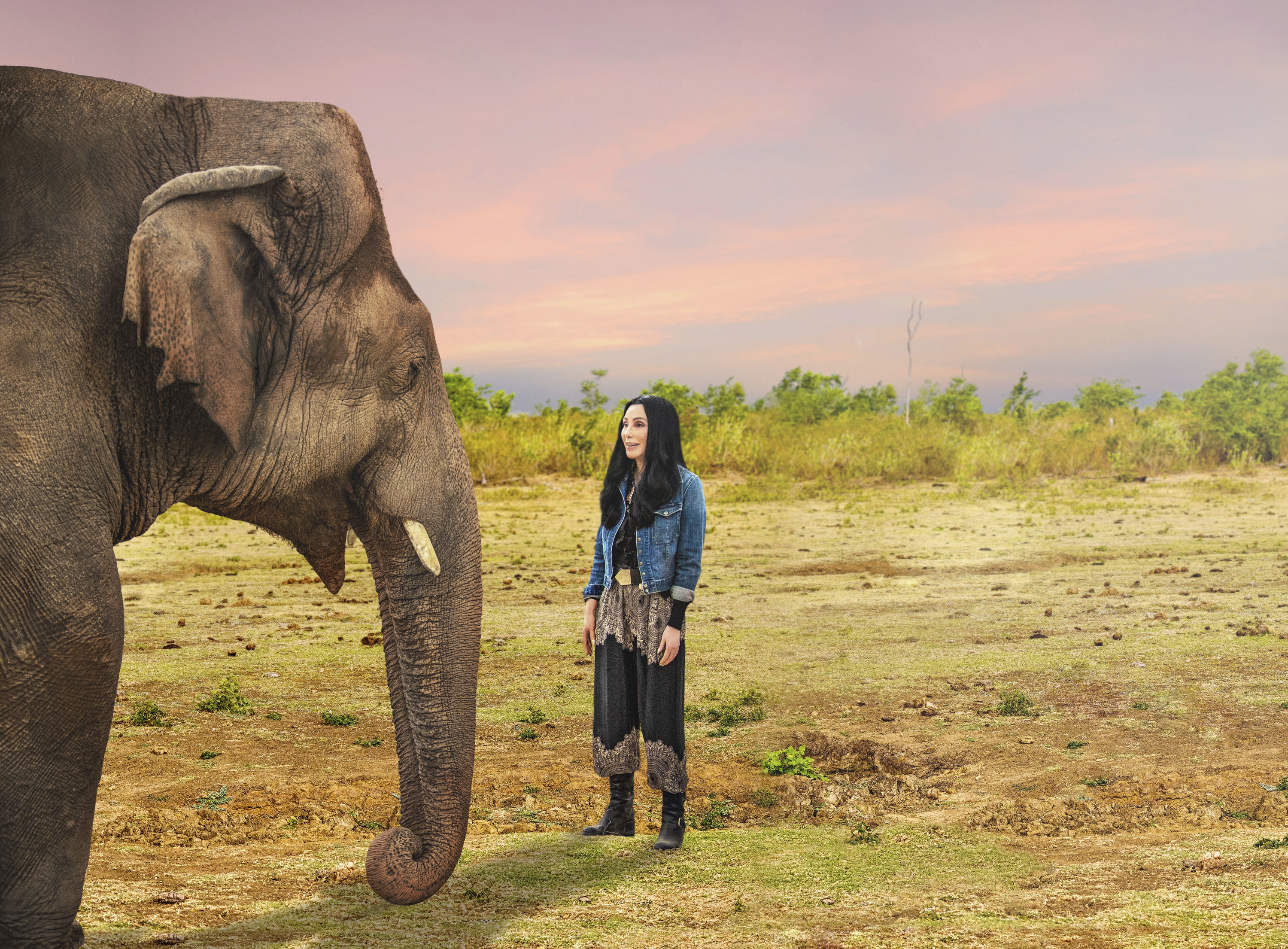 In a youtube video posted by FourPaws, the group says “We can now officially call him the ‘former loneliest elephant in the world,’”

“Seeing Kaavan interacting with other elephants is a huge moment for us but more importantly for Kaavan.” The organization adds, “Kaavan will finally have the chance to live a species-appropriate and peaceful life.”

You can watch Cher & the loneliest elephant on April 22, 2021 with a Paramount+ subscription.