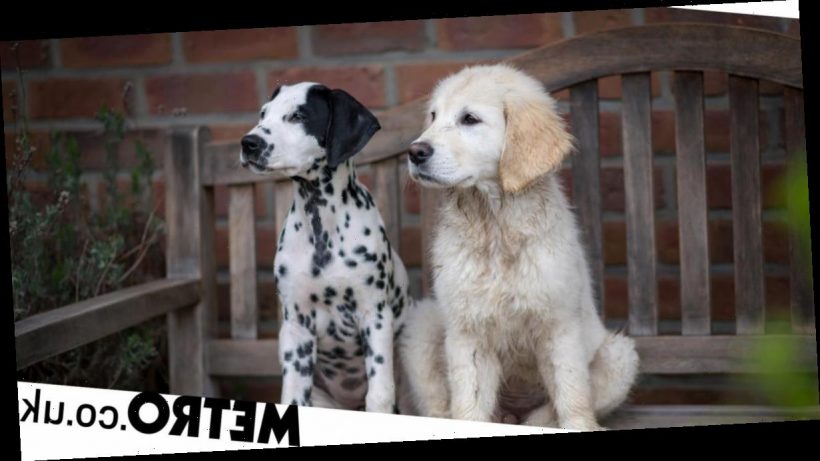 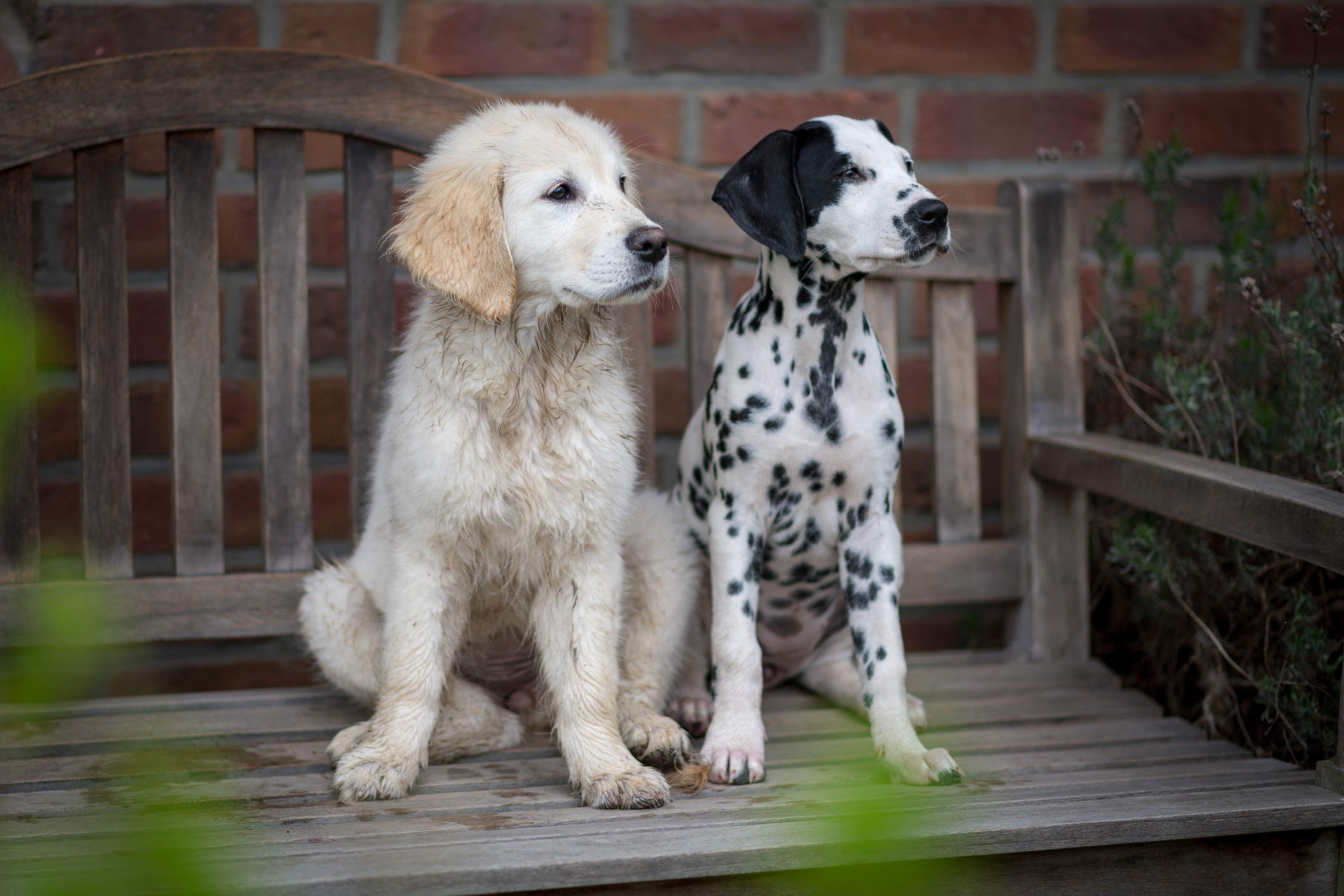 Even wondered if there was a way to scientifically prove that your dog is in fact the cutest ever?

In a bid to determine the cutest dog breed, insurance comparison website MoneyBeach.co.uk analysed 100 of the most popular breeds to discover how close their faces were to the ‘golden ratio’, an algebraic equation which has long been associated with beauty and art.

They measured the ratio between the dogs’ ears, eyes, nostrils and tongue, and calculated a percentage to indicate how close the measurements were to the golden ratio.

The results indicated that the top dogs were Dalmatians, followed by Irish Water Spaniels, Wire Fox Terriers and Labradors.

Of course, all of this isn’t to say that your lovely Staffy or Labradoodle isn’t also adorable.

The researchers only applied the ratio to the most popular dog breeds, so less commonly owned canines were left out.

Beauty is in the eye of the beholder after all, and the golden ratio is just one (pretty rigid) definition of aesthetic appeal.

For centuries, this ratio has been associated with beauty, and many architects and artists like Leonardo da Vinci and Salvador Dali have made a point of ensuring their work adhered to it.

The research also used to ratio to try and find the world’s cutest pets overall, and found that cats were technically the closest to adhering to it.

They determined that the top five cutest pets are, in order, cats, ferrets, rabbits, hamsters and then dogs.

You could argue these results by pointing out that dogs have a way wider range of face shapes than the other pets that made the top five.

To determine these results, MoneyBeach.co.uk used the average percentage adherence to the golden ratio across the same 100 most popular breeds.

Mike Rees, CEO of MoneyBeach.co.uk, said: ‘There’s often a lot of discussion about which pet is the cutest, so we were keen to leave it up to science to settle the debate once and for all.

‘The “golden ratio” is an equation that has been used for hundreds of years, so it’s hard to argue with the results and it was fascinating to see breeds such as Rottweilers or the Basset Hound being favoured by the laws of science.

‘While Dalmatian owners might be feeling a little smug with the news, I’m sure cat people will be the most thrilled, as they now have the evidence to back themselves up, when telling dog lovers that their pet is in fact the cutest.’