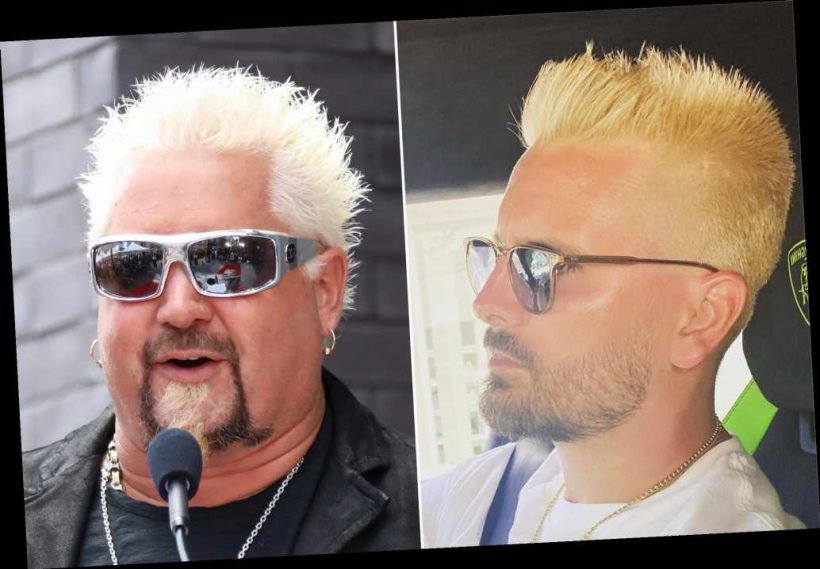 After the reality star, 43, debuted his new bleached-blond hair on Instagram this weekend, his comments were flooded with references to both the rapper and the restauranteur.

“Will the real slim shady please stand up,” wrote a third.

The rapper, 48, sported a strikingly similar platinum color for much of the 2000s, but has since returned to his natural dark ‘do. 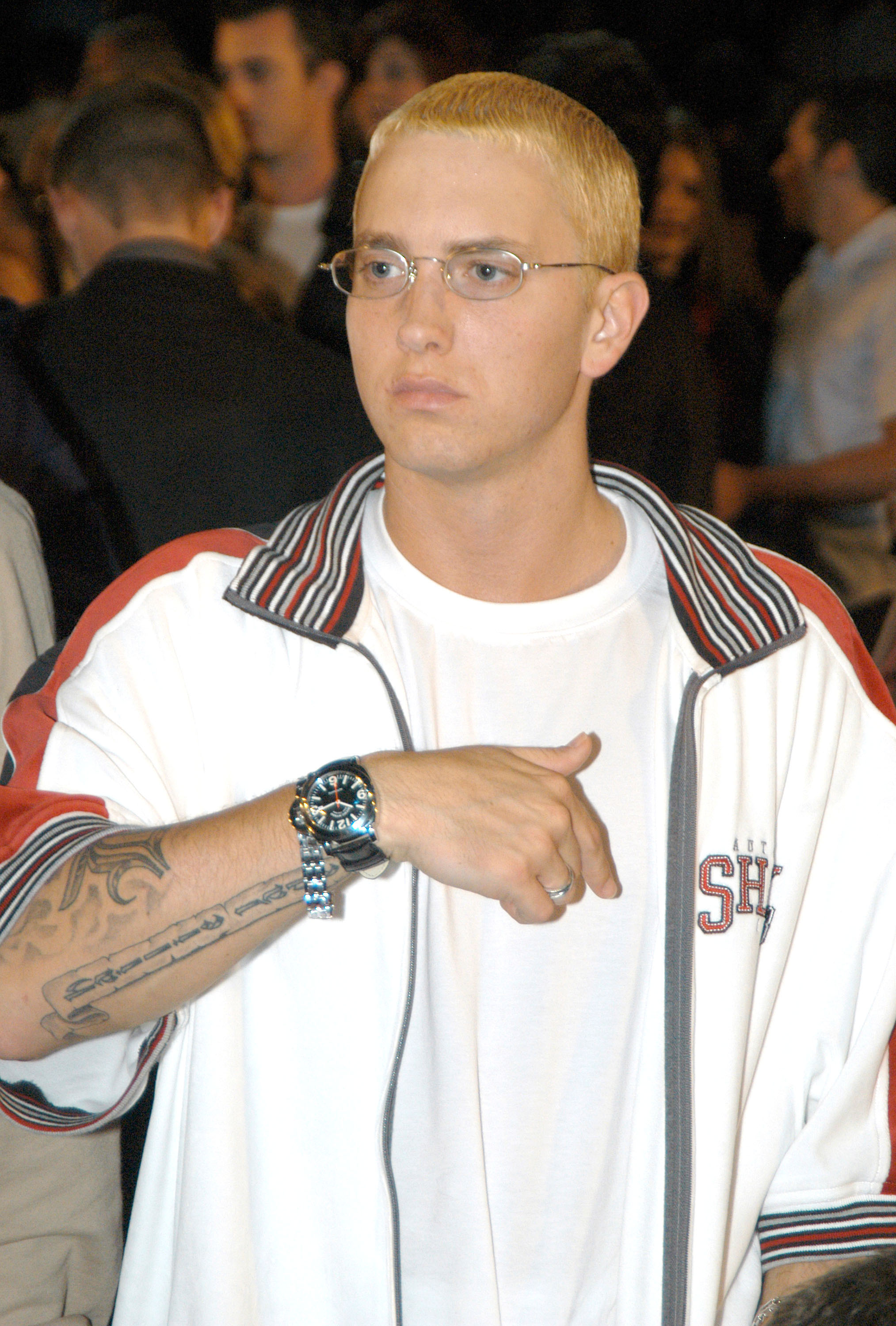 “This week on Diners Drive Ins and Dives,” wrote one, while another commented with Fieri’s catchphrase, “Welcome to Flavortown.”

Some even saw hints of fellow “Keeping Up With the Kardashians” star Jonathan “Foodgod” Cheban in Disick’s fresh ‘do, as a third quipped, “If Guy Fieri and Jonathan Cheban had a baby…”

Others sought to provide the star with practical advice in lieu of cultural references, with several hairstylists chiming in to suggest that the star use “toner and purple shampoo” to achieve a different shade of blond.

Disick first revealed his new look while hitting the beach with his girlfriend Amelia Hamlin, 19, days before making their romance Instagram-official on Valentine’s Day.