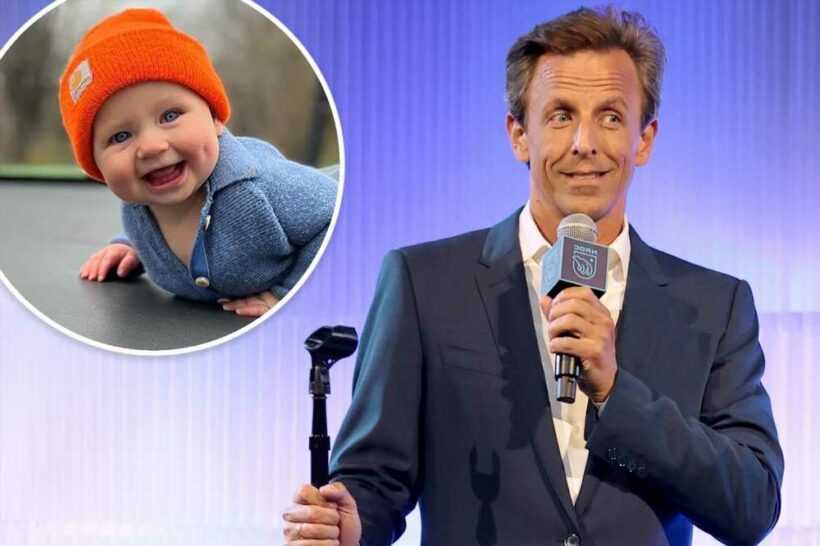 Seth Meyers and his wife, Alexi Ashe, recently celebrated their daughter Adelaide’s first birthday — but it wasn’t exactly a blowout.

“We did that thing that parents do which is we focus so much on taking a cute video of her with her cake that she put out the candle with her fingers and immediately started to cry,” Meyers, 48, exclusively told Page Six at the Natural Resources Defense Council’s “Night of Comedy” benefit in New York City on Tuesday.

The “Late Night with Seth Meyers” host explained that “mercifully,” their two sons — Ashe, 6, and Axel, 4 — “acted fast and shoved cake in her mouth.”

“The moment passed quickly, but it was a very damning video because what we intended to be cute now could just be evidence for the prosecution,” Meyers joked. 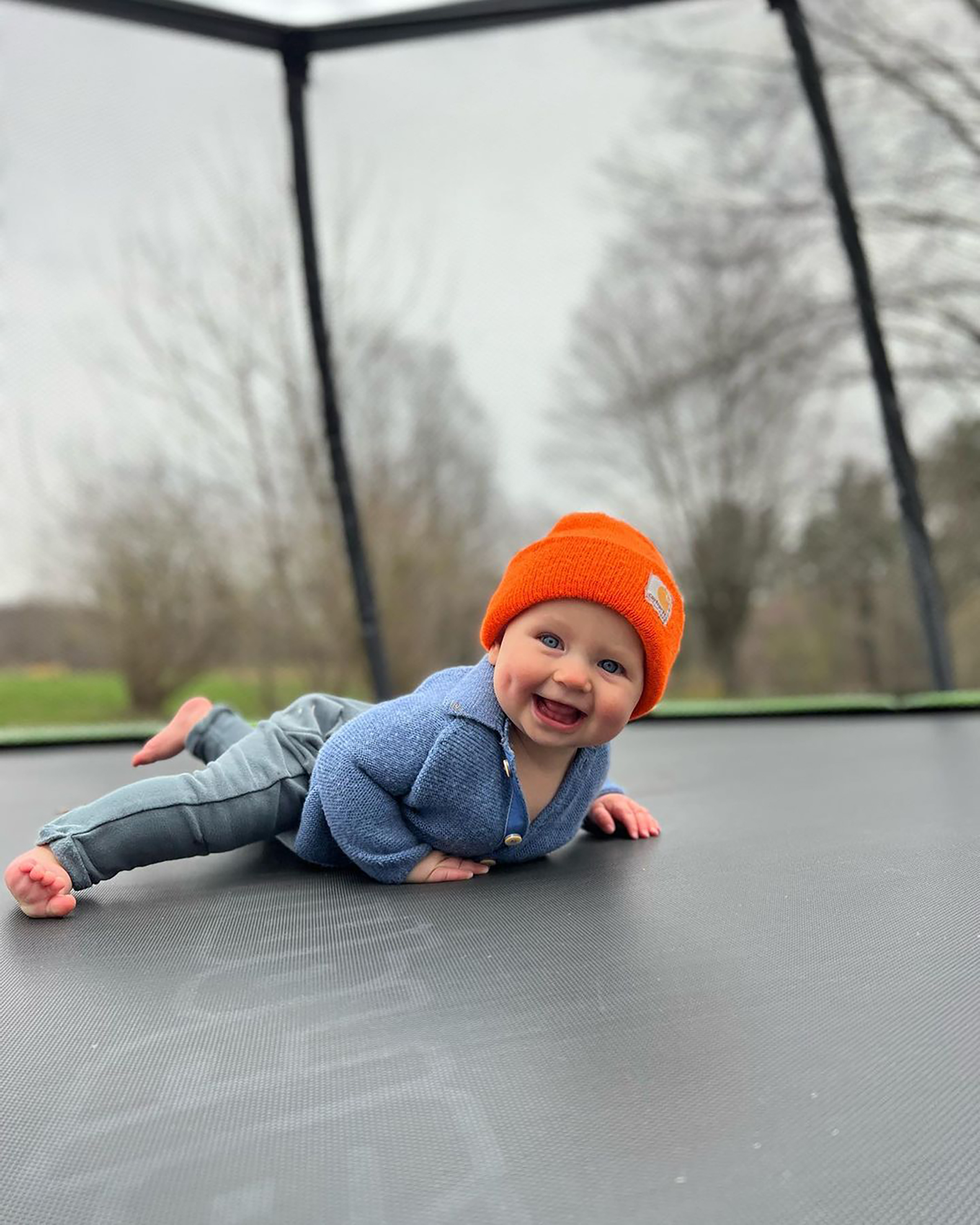 The comedian revealed last November that his attorney wife, 39, welcomed their newest bundle of joy sometime in September 2021, although he told us that her birthday “just passed.”

Meyers, who wed Ashe in 2013, gushed about his wife on their ninth wedding anniversary earlier this month. 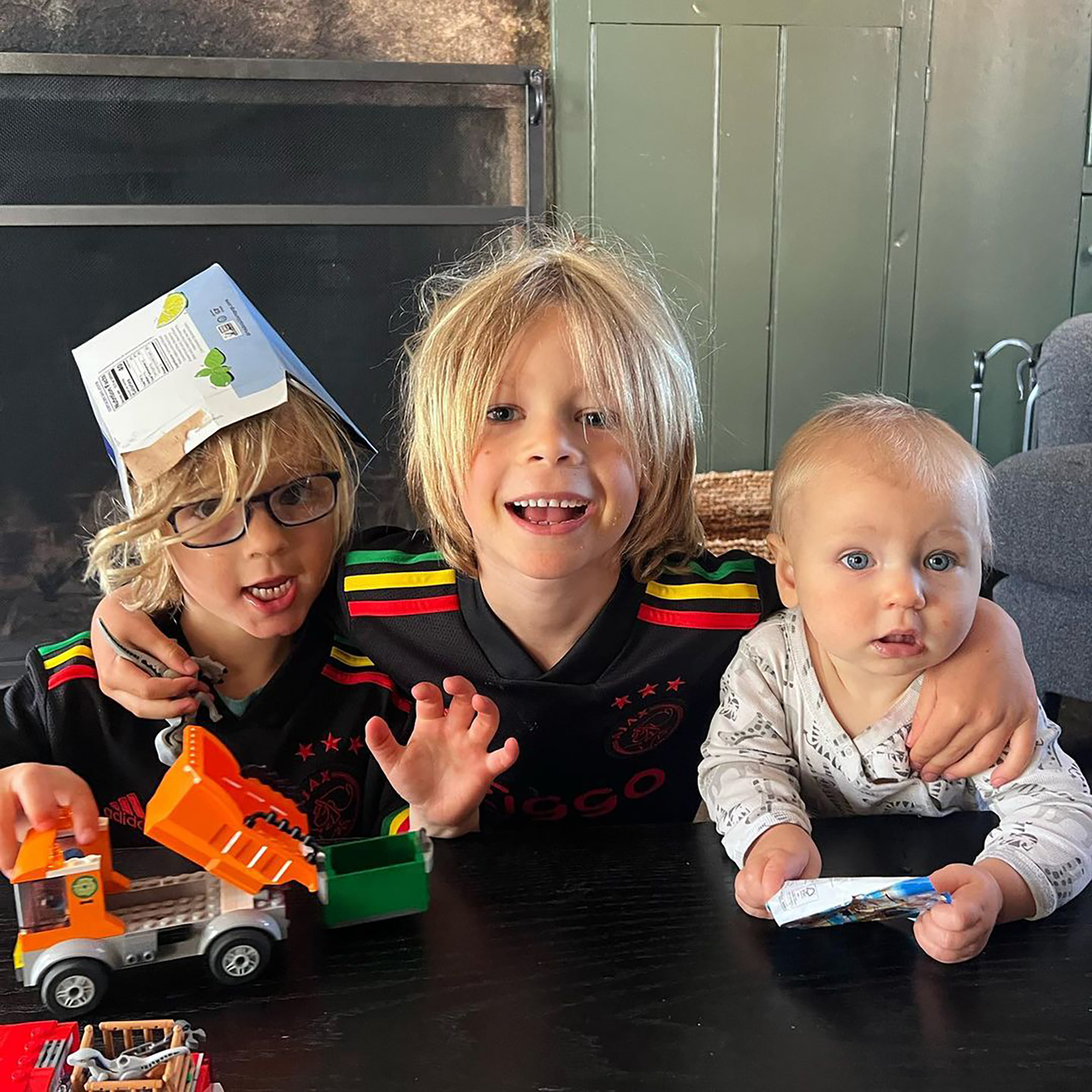 “9 years ago today Alexi Ashe was in the ER with a bad bout of food poisoning. If anyone ever had an excuse to back out of a wedding it was her, but she went through with it and we’ve been married ever since. Her performance that day was a microcosm of who she is – a fighter who is always at her best no matter the circumstances,” Meyers captioned a photo of her from their wedding day. 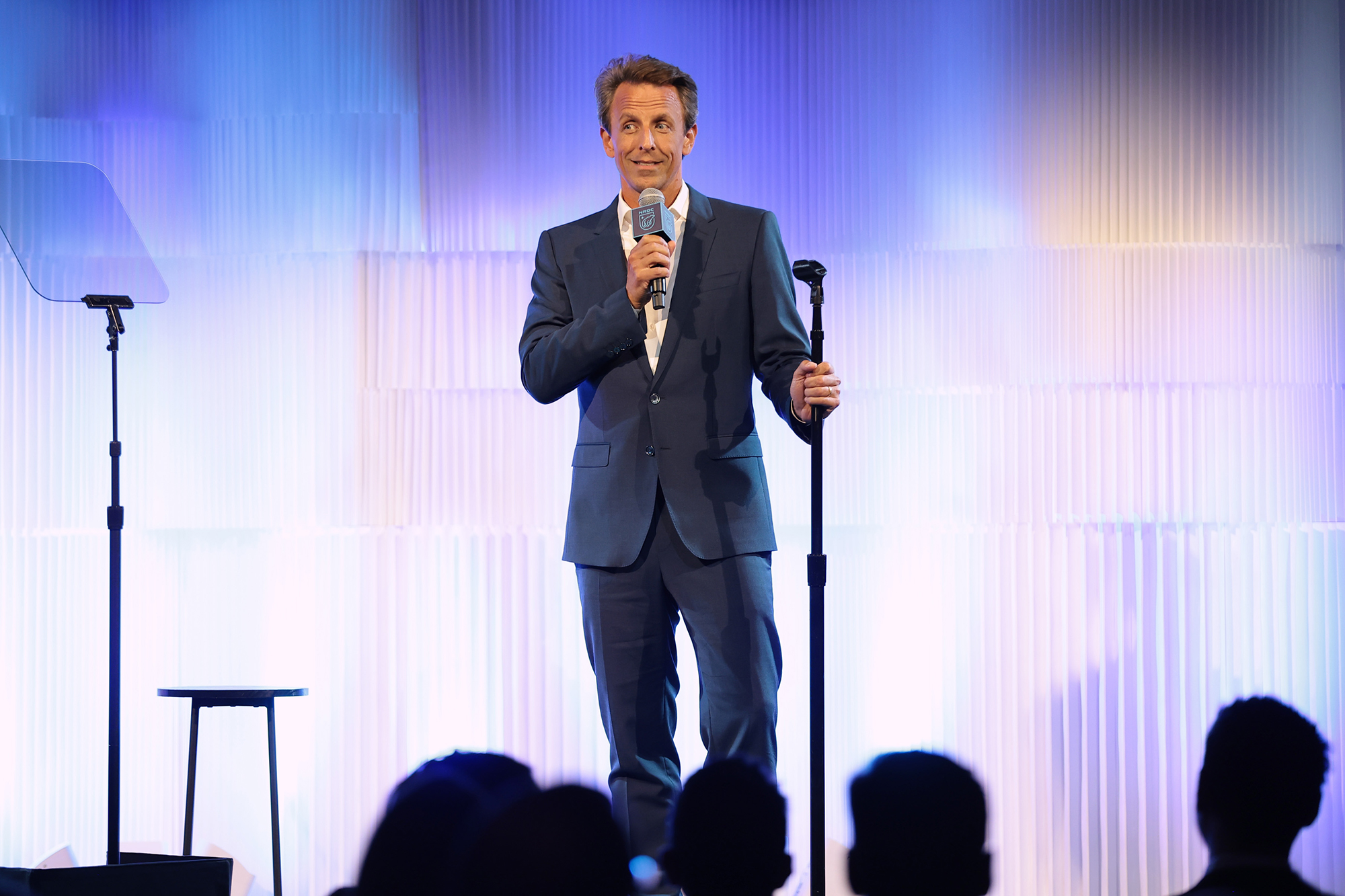 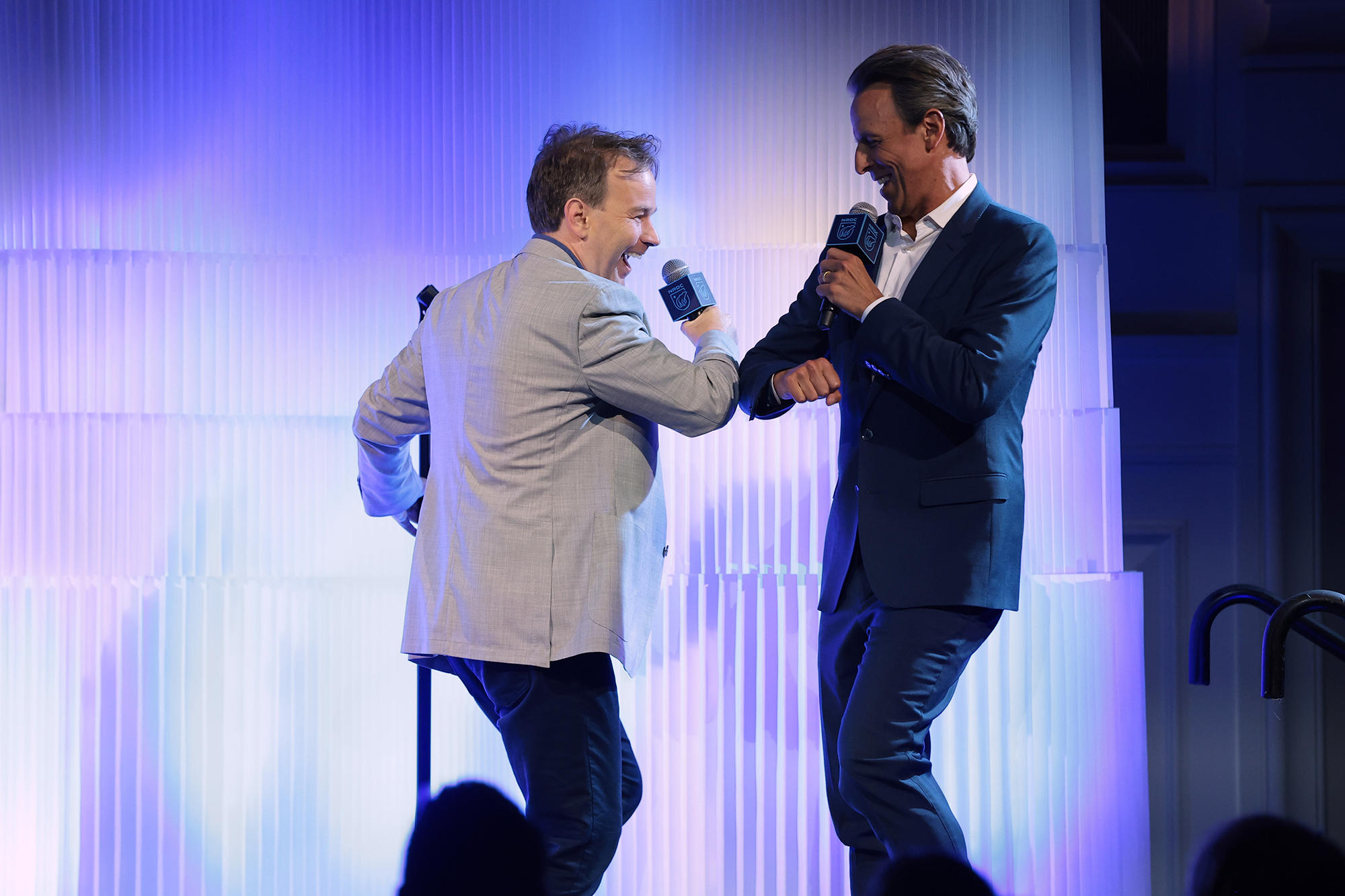 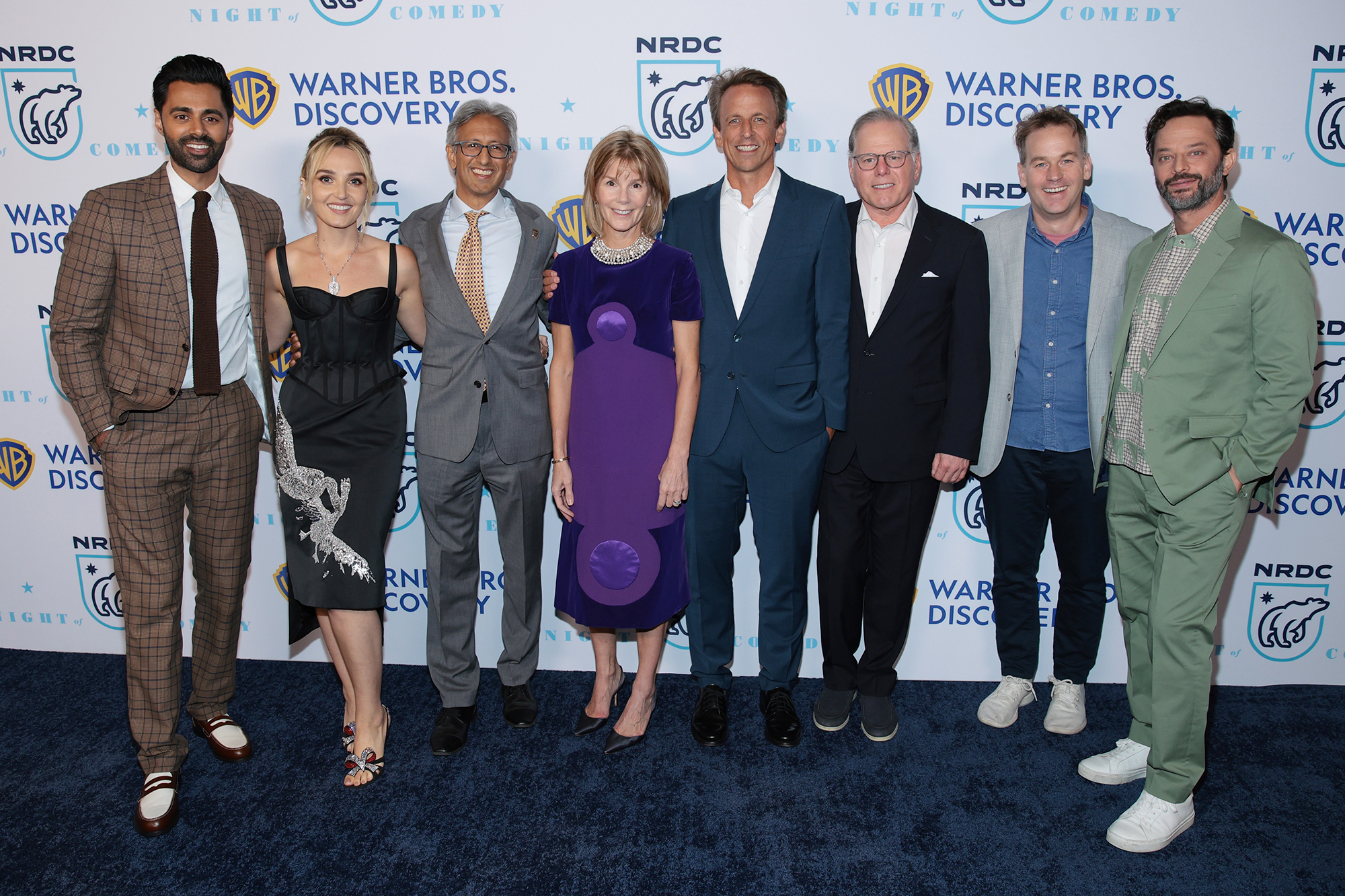