HollywoodLife spoke EXCLUSIVELY with Peppermint who shared her thoughts on the record-breaking number of discriminatory laws aimed at the trans community.

Actress and singer Peppermint is speaking out against the anti-trans laws that have swept the nation. The GLAAD Award nominee spoke with HollywoodLife EXCLUSIVELY and explained why she believes the trans community is “under attack” as 2021 breaks the record for having the highest number of anti-transgender bills in history.

“It is troubling. After the previous administration, there were a lot of opportunities to hear our president tweeting about, or supporting policies that were considered discriminatory and it definitely seems like the trans community is under attack in a way. I think it’s absolutely terrible and terrifying for people in the trans community,” the Translation talk show host said. 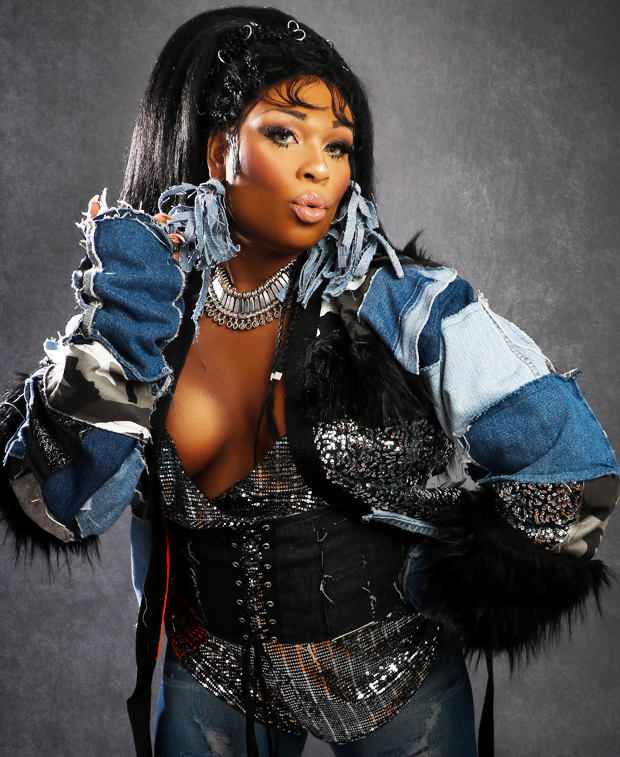 “My message for people in the queer community is that if we learn about our history we will see that there are stories of people in our community, our ancestors, fighting against the same type of oppression and worse, for so long. And so we will get through it,” she said. “Many of these laws and policies are built upon the same cookie-cutter strategies; the same playbook from state to state.” 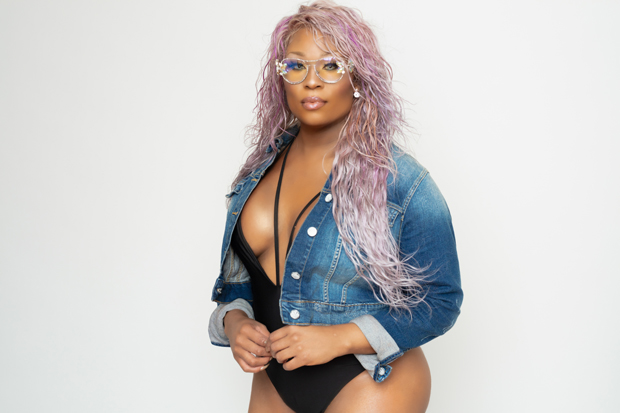 There are still legislative battles to be won, but Peppermint — who rose to fame as the first out trans contestant and runner-up on season 9 of RuPaul’s Drag Race — has big plans to give back to the community in celebration of Pride Month. “What I’ll be doing again this year, with one of my partners in crime (Bob the Drag Queen), along with the rest of the producers of the Black Queer Town Hall is to produce Black queer talents to express their joy, have conversation, participate in panels, provide performances, and also give to a charity or organization,” she said. “Last year, we raised over $270,000 and that money went to The Okra Project.”

The two-day event in partnership with GLAAD and New York City Pride takes place on June 26 and 27. “It’s the opportunity for people in the community to celebrate our own personal journeys, to express our identities, and to hopefully be in physical spaces and even virtual spaces as we did last year without judgement and without fear. Even in 2021, there are still places in the United States where you can be targeted for being LGBTQ+. Pride is an opportunity for people outside of the community to connect with, and learn, about the LGBTQ community.” said the “Every Morning” singer. 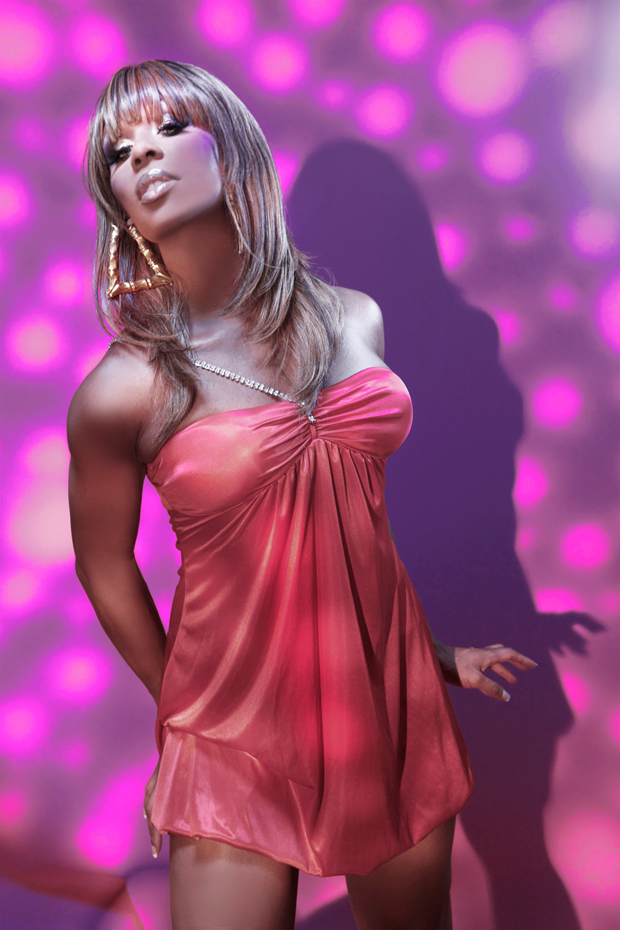 “Some of the first doctors and lawyers have been some wonderful visionaries and pioneers, and a lot of times their queerness has historically been held back, hidden, or even erased,” she continued. “We want to look at the contributions of people in the queer community, historically. We also want to make sure that we acknowledge the struggle that trans, gender-expansive, and queer people have had in the past, and that the fight isn’t over.”

You can go to BlackQueerTownHall.org to donate, celebrate, support, and find out more about the non-profit organization “committed to celebrating black queer excellence by supporting and cultivating community, sharing knowledge, and uplifting voices.”

When Peppermint isn’t busy gearing up for her philanthropic Pride event, she’s busy promoting and working on her three album series, “Letters To My Lovers” and OUTtv’s Translation — the first talk show on a major network hosted by an all-trans cast where they dish on love, sex, dating, and more. Season 1 is available on Amazon Prime and season 2 will be available exclusively on OUTtv USA.