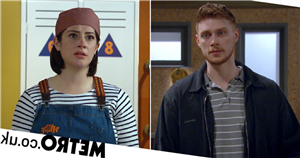 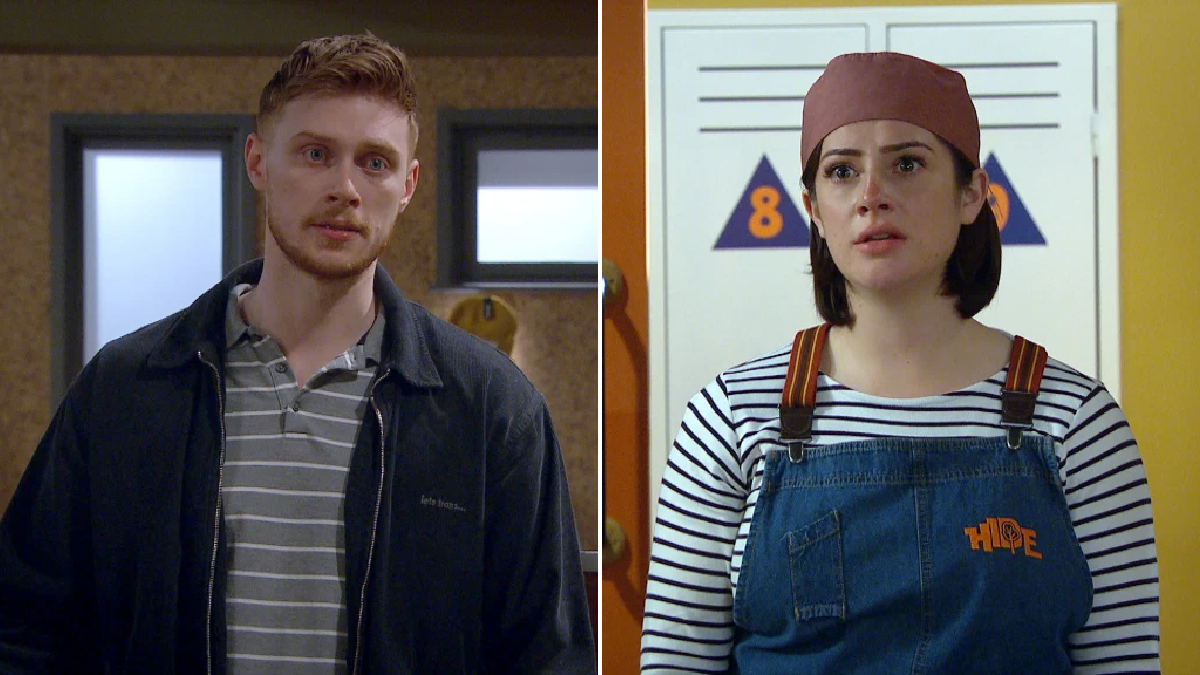 Victoria Barton (Isabel Hodgins) is unaware boyfriend Luke Posner (Max Parker) has been keeping a huge secret from her in Emmerdale.

It was revealed recently that moments before Robert (Ryan Hawley) killed Lee, Luke knocked him unconscious, leaving fans scratching their heads as to whether Robert’s prison sentence could be altered after Luke’s confession.

Coming up, Luke wakes up hungover on Wendy’s (Susan Cookson) sofa after trying to blot out his confession to Vic.

Luke despairs as his memories come flooding back and Wendy persuades him to tell Victoria the whole story about his fight with Lee.

As they talk, Victoria’s still confused about Luke’s behaviour and she tells him she needs to know everything he’s been hiding from her for them to stand a chance.

Later, Vic is devastated, but could it be because Luke has told her everything?

Or will he lie to Vic again to cover up the full truth?