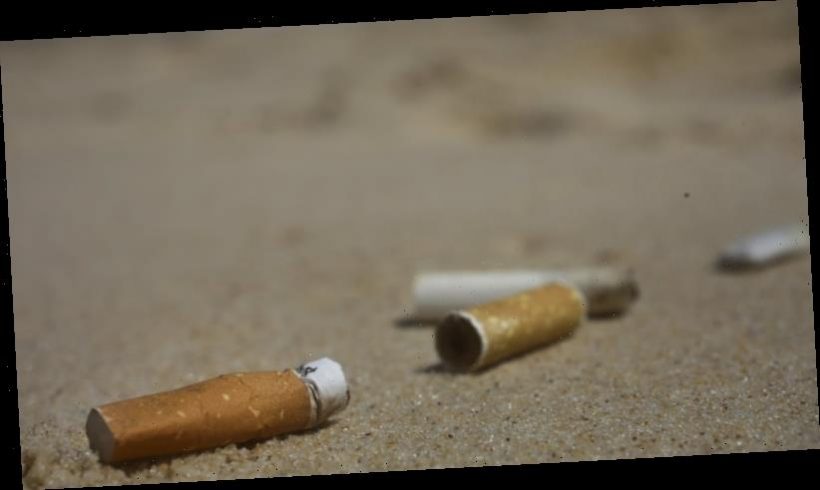 Smoking kills one in two older Aboriginal and Torres Strait Islander adults, a study has found, and experts are calling for more funding to boost culturally appropriate smoking cessation services.

The report from the Australian National University found smoking caused 37 per cent of deaths at any age in Aboriginal and Torres Strait Islander adults, but that increased to about half of deaths in those aged over 45. 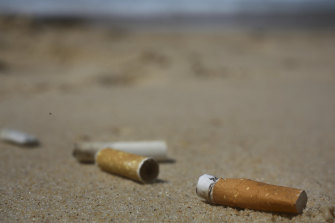 Research has found the rate of smoking related death in Aboriginal and Torres Strait Islander adults is more than one in three.Credit:James Alcock

Using data from 1388 people over 10 years, it also found those who never smoked lived 10 more years than those who smoked.

The paper’s co-author Associate Professor Raymond Lovett, a Ngiyampaa (Wongaibon) man, said that life expectancy gap was quite close to the gap nationally between Indigenous and non-Indigenous adults.

“It would appear that it makes up a large proportion of that gap,” he said.

“So if we were able to bring smoking rates down to at least the same level as the non-Indigenous population, that will go quite a long way to closing the gap.”

Dr Michelle Bovill, a Wiradjuri woman and an Aboriginal smoking health researcher at the University of Newcastle, found the results were “quite alarming”.

“It was definitely a lot higher than anticipated, but it does reflect some similarities in some of the other research,” she said.

Ahead of Australia Day, Associate Professor Lovett said it was important to recognise that the effects of colonialism were not just in the past.

“A lot of people talk about us just moving on and forgetting: I’m Aboriginal, and I hear this a lot,” he said.

“But I think what is really important to understand is that sometimes that colonial legacy still lives with us today.”

“That’s living memory for many of us, and it’s important to remember that that history is still with us in some way, and particularly in relation to tobacco,” he said.

Associate Professor Lovett said while the smoking rate in Aboriginal and Torres Strait Islander adults was higher than the general population – 40 per cent compared to 14 per cent – the rate of smoking had decreased by 11 per cent over the past 10 to 15 years which is “fantastic news”.

The study also found those who quit smoking when they were younger – under the age of 45 – had a similar life expectancy to those who never smoked.

Dr Bovill said there has been some great work done to reduce youth uptake of smoking, which will have future pay-offs, but what was needed now was a greater focus on intervention for those wanting to quit.

“Aboriginal people do want to quit,” she said. “But then people still don’t really know what to do to quit, and we really don’t have enough funding being put into our Aboriginal community controlled health services to provide that support.”

Associate Professor Lovett said this research was hopefully the impetus to increase funding for tobacco control efforts within the population.

“Communities are doing really fantastic work around tobacco control at the moment, but now we have this new information – we think it causes almost double the amount of death – it would be a really important move to at least double the resources invested in tobacco control,” he said.

The research was published in the International Journal of Epidemiology on Monday.