Alan, 71, is no stranger to the broadcasting technique of interviewing, having been the face of several television shows over the years. The avid gardener has enjoyed success as a chat show host, a star of BBC’s Gardeners’ World and now has his own Sunday morning programme on ITV entitled Love Your Weekend with Alan Titchmarsh. However, having spoken to hundreds of guests on-screen, the father-of-two has admitted it hasn’t always been “easy” to speak with the rich and famous.

During the latest edition of his Sunday morning show, the gardener sat down with Showbiz reporter to the stars, Tim Vincent, 48.

Both men have experienced interviewing figures in the public eye and found common ground as they spoke about some of their difficulties.

Alan put to his guest: “I’m curious. Having interviewed a lot of Hollywood stars in my time on TV, they’re not easy.

“They’re waiting to be tripped up a lot, especially by Brits,” he added, before asking the father-of-two what he thought.

Tim replied: “You’ve interviewed some of the biggest stars and so have I -it’s changed even in the last five years.” 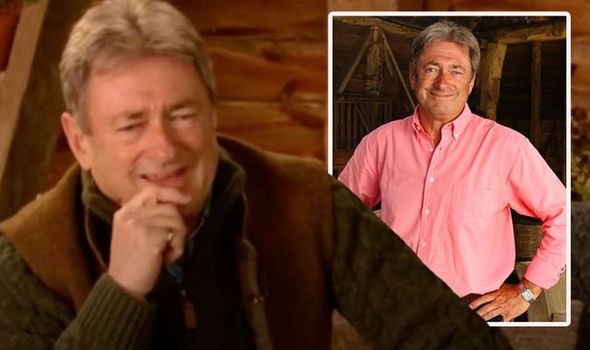 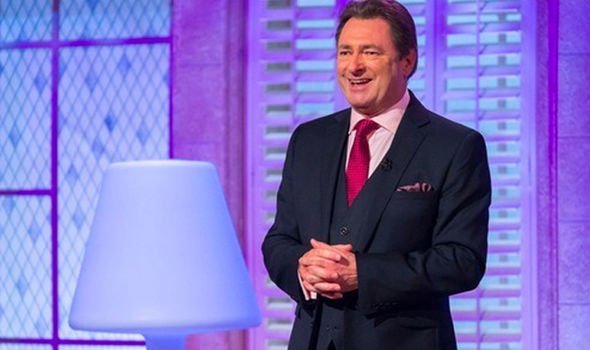 “It used to be if I was doing an interview with George Clooney, he would come to our hotel suite and he’d sit down for 10 or 15 minutes and have a proper chat,” Alan’s guest continued.

“Now, you go to their suites and you’re given eight minutes of four minutes,” the father-of-two added before giving an example.

“If you’re interviewing the likes of Tom Cruise, who does a lot of those things, they know how to give enough of an answer that doesn’t allow you to come in with any other questions at the end of it.

“So, you’re almost starting to become a little bit like a robot when you interview them.” 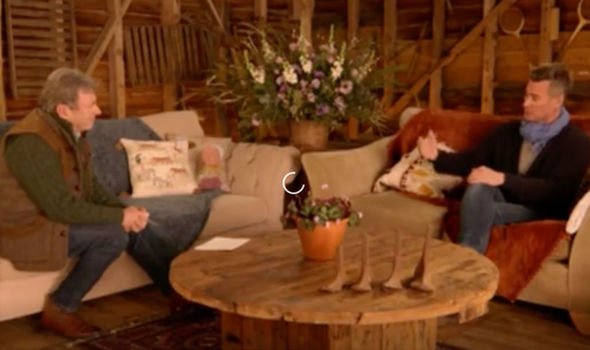 Alan Titchmarsh discusses the benefits of gardening in lockdown

Tim explained: “But, as you know well if you build up some sort of friendship with those type of people then they ignore the numbers and keep going.

“But I’ve had people walk out on me,” Alan’s guest continued, going on to recall how Bruce Willis once left an interview with him but they have since buried the hatchet.

Alan has previously spoken out on his television roles, which he acquired as an aside to his love for gardening.

The presenter explains: “If I’d set out when I was younger to be an actor or a chat-show host or a TV presenter, how the dickens would I have found my way into it?”

“It would have been impossible. So I came in via the back door as a gardener. I’m enormously grateful for any and every opportunity I’ve had,” Alan added.

“t probably sounds very twee to say things like that, but I’m a realist—nobody owes me a living,” he continued.

Having interviewed countless celebrities and won them over with his charm, Alan still thinks there are viewers who think he is putting on a pretence.

“Some people don’t take what they see as being what is. They think it’s a front,” he added, despite having a four-decade career on-screen.”

“You just think, ‘Why am I bothering?’” he told Readers Digest and viewers have taken to Twitter to express their joy of watching Alan.

One wrote: “Watching #LoveYourWeekend there’s something really comforting about #alantitchmarsh on tv, especially on a Sunday.”

Love Your Weekend with Alan Titchmarsh airs Sunday at 10am on ITV.