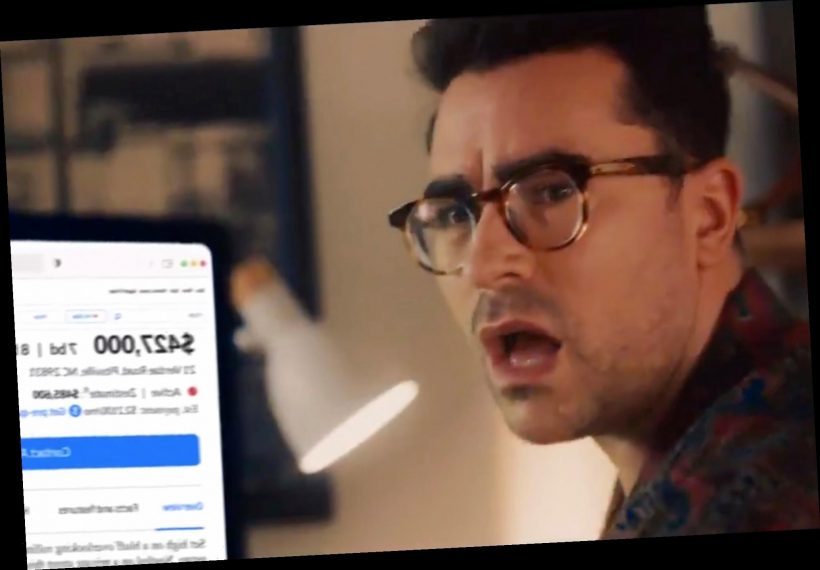 Grammy nominee Phoebe Bridgers and other female rockers to watch

‘SNL’ steers clear of Biden in first episode since inauguration

Is a buyer’s market better than a booty call?

The pre-produced sketch from the show’s Saturday episode starts off with a parody of a suggestive infomercial, as cast members writhe around on beds and couches under soft lighting.

Sultry voiceovers are heard asking, “Are you bored?” “Looking for something to spice up your life?” “You used to want sex but you’re in your late 30’s now,” “and sex isn’t really doing it for me anymore.”

“You need something new,” “Then you need Zillow.com”

The skit then reveals that the tortured actors are lusting after lascivious real estate listings, not pornography.

“I want to flip that,” cast member Mikey Day declares.

“I’d never want to live in North Carolina, but if I did I could buy a big gross mansion,” guest host Dan Levy moans while looking at a listing for a $427,000 McMansion with seven bedrooms and eight bathrooms.

“The pleasure you once got from sex now comes from looking at other people’s houses,” a voiceover continues.

The fake commercial was a big hit on Twitter, where it garnered nearly 50 thousand likes and hundreds of comments.

“Bahhahahah I’m in my 30s and I was up late on Zillow last night!!!! This is on point,” tweeted one user.

“How dare SNL attack us with that Zillow commercial!” joked another popular response.

“So, what if I told yall I kinda have been seeing…oh, idk, someone else?. Their name is @realtordotcom,” posted another.

Comedian Ted Alexandro accused SNL of stealing his joke, posting a bit he performed at the Comedy Cellar about real estate fantasies.

But Zillow was happy to soak up the amorous attention, tweeting: “Yeah football is great, but have you ever gone on Zillow?”