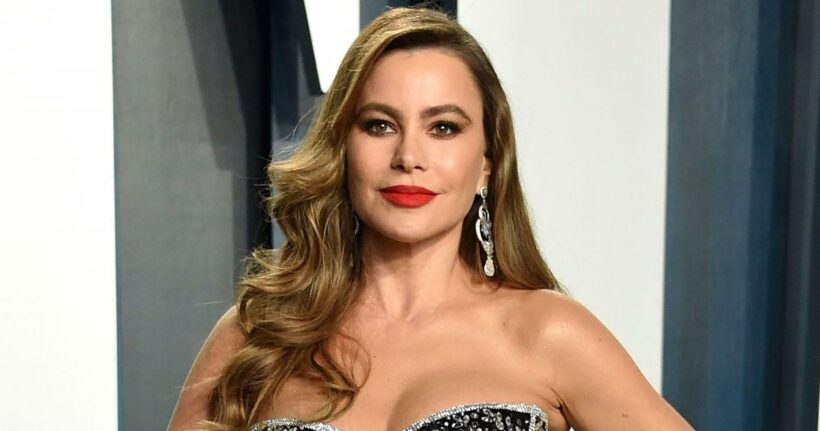 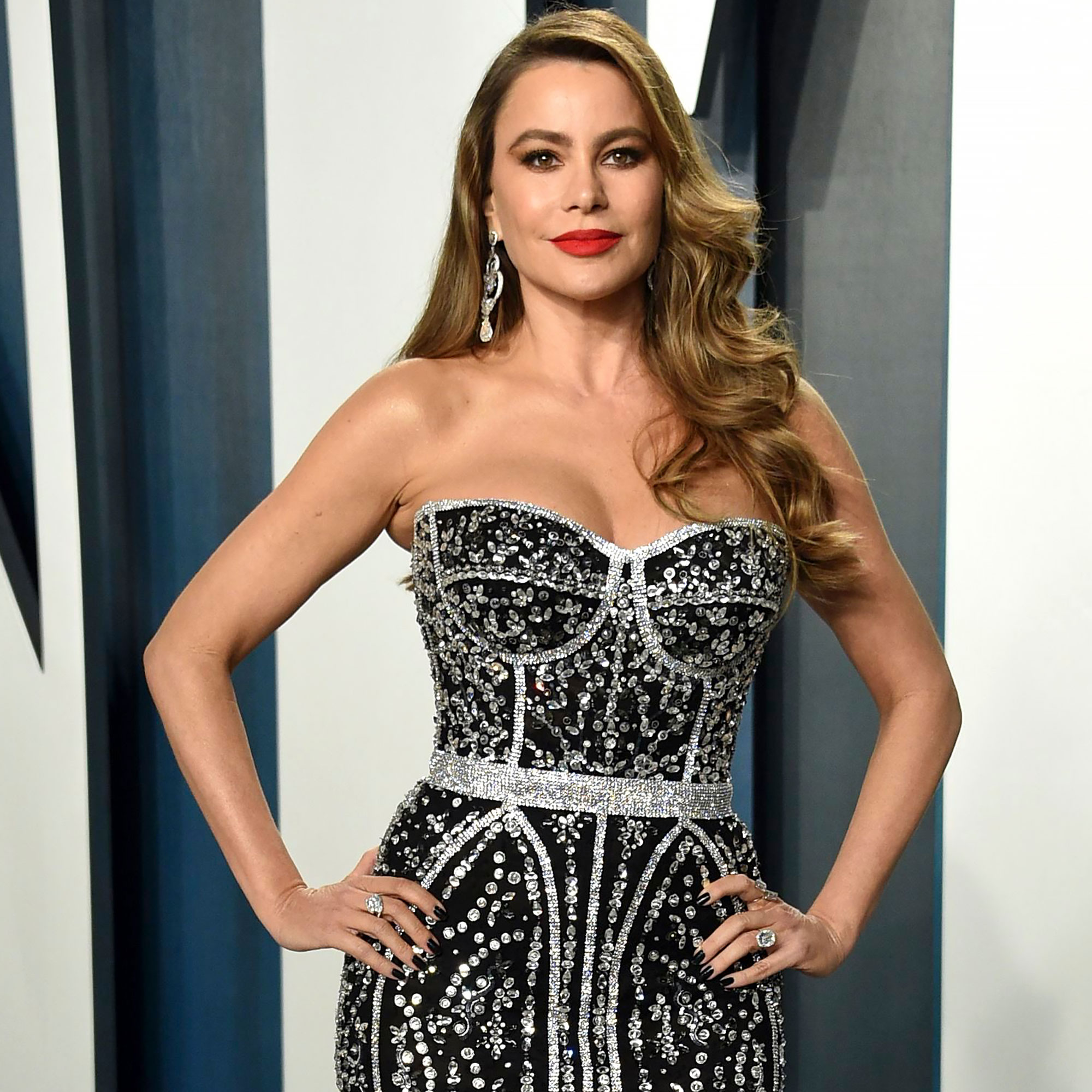 A survivor. Sofía Vergara recalled her terrifying diagnosis during the Stand Up to Cancer telethon.

“At 28 years old during a routine doctor’s visit, my doctor felt a lump in my neck,” the Modern Family alum, 49, told viewers during the Saturday, August 21 broadcast. “They did a lot of tests and finally told me that I had thyroid cancer. When you’re young and you hear that word — cancer — your mind goes to so many places.”

Vergara was at the beginning of her acting career while living in Miami and caring for her then-10-year-old son, Manolo Gonzalez Vergara.

“I tried not to panic and I decided to get educated,” the Hot Pursuit star recalled. “I read every book and found out everything I could about it. I was fortunate to have caught it early and have the support of my doctors and most importantly, my family.”

In 2011, Vergara explained to Health that she had her thyroid removed. Some cancer remained after the surgery, so she then underwent iodine radiation. She takes a Synthroid pill to regulate everything in her body that a healthy thyroid typically does, including her metabolism.

More than 20 years after surviving cancer, Vergara still advocates for patients, caregivers and research funding. The Colombian actress cohosted the 7th annual Stand Up to Cancer broadcast alongside Anthony Anderson, Ken Jeong and Tran Ho to raise money for scientists developing treatments and studying the disease.

“I learned a lot during that time, not just about thyroid cancer, but I also learned that in times of crisis, we’re better together,” Vergara told SU2C viewers. “We have all witnessed the power of coming together just this past year.”

The EBY underwear company cofounder, who is married to Joe Manganiello, noted the power of people joining forces over the last year.

“Scientists around the globe collaborated in unprecedented ways to develop the COVID-19 vaccine in record time,” she said. “Human rights activists took to the streets all over the world to support social justice and equality, and people everywhere step up to support small businesses and entrepreneurs in their communities. We’re better together, and if we’re going to end cancer, it’s going to require a team effort.”

One of the night’s most memorable moments was when Taylor Simone Ledward Boseman took the stage for an emotional rendition of “I’ll Be Seeing You,” a special tribute to her late husband, Chadwick Boseman. The Black Panther star died in August 2020 at age 43 after privately battling colon cancer for four years.