Black women, along with Native Americans and Alaska natives, are three times more likely to die before, during or after having a baby, and more than half of these deaths are preventable, according to the Centers for Disease Control and Prevention. Paula Eiselt and Tonya Lewis Lee take a deep dive into that statistic in their Sundance documentary “Aftershock.”

The film tells the story of two young black women who died due to childbirth complications that could have been prevented. Through interviews with bereaved fathers and mothers, birth-workers and physicians, Eiselt and Lewis Lee examine the maternal health crisis happening throughout the country. This marks Eiselt and Lewis Lee’s first time at Sundance as directors of a feature doc.

How long have you been working on this project?

Eiselt: Two years and it was a quick two years with a pandemic in the middle. We pushed through because of the swell of attention that this crisis is thankfully getting on Capitol Hill.

The U.S. maternal health crisis has been an issue for decades. Do you find it surprising that this is not a popular documentary topic?

Lewis Lee: I’ve been in the space of women’s health for a long time and have been seeing how the (mortality) numbers were going up, so I had been trying to figure out a way into this story for a while but it’s such a big systemic issue. How do you come into a huge issue like that and try to tell a story that really touches people? So that was a challenge and I think that’s been the challenge. I certainly didn’t want to make a film that was a survey kind of film. So the key with this film was to tell the story of people’s lived experience and then get into the systemic issues, because that’s how you get people to really want to pay attention.

This year Sundance has several films that examine women’s rights, which has been a hot button issue in this country for years. Why do you think we are seeing so many films about the issue now?

Eiselt: The stakes are really high right now. Women are dying in childbirth and over the last 25 years the rates have risen, and the pandemic has only made those rates worse. Roe v. Wade is also really at risk right now, so it’s in everyone’s face that where we are going as a country with regards to women’s rights is not good.

Lewis Lee: As more women filmmakers are able to make the films they want to make, we will see more films about women’s issues. Historically filmmaking, especially when it comes to directing, was dominated by men. Right now, we are living in a time where there are more and more female directors and producers and they will make films that matter to them. So, I think it just happens to be timing in terms of where the industry is and how it’s evolving.

What are you hoping audiences talk about after watching your film?

Eiselt: We want to make people more aware of how you can birth in America and what that landscape looks like. We want them to know what their options are. We also want people to hold the systems behind this crisis accountable. 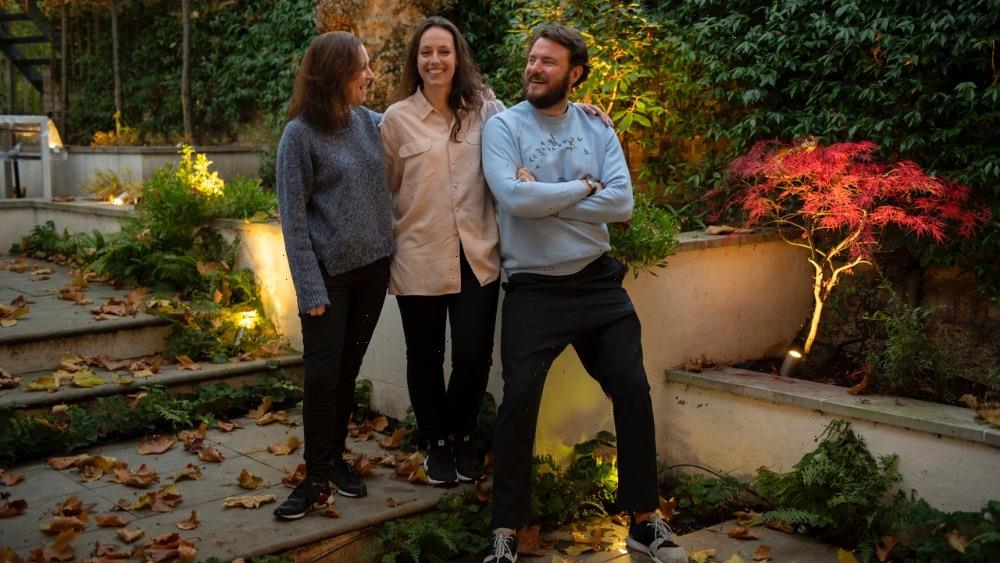 The U.K.’s Uncertain Kingdom Sets Next Funding Round (EXCLUSIVE)
About